Stunning color photographs of a soldier of the 78th Wehrmacht infantry division taken in the occupied Gzhatsk of the Smolensk region in 1942.

This division was founded in August 1939 in Stuttgart and was immediately staffed by citizens called up from the province of Baden-Württemberg. The division participated in the invasion of France and spent the summer of 1940 until the spring of 1941 in the occupied territories.

Thereafter, it was transferred to the Eastern Front as part of the Army Group Center and participated in battles near Minsk. From the end of October to mid-December 1941, the division fought as part of the 9th Army Corps operated near Moscow.
In 1943, it fought in the battles on the Kursk.

In June-July 1944, the division defended a strategically important road from Moscow to Minsk. During these fights, the division was almost completely wiped out when it was surrounded by the enemy. In October 1944, it was renamed the Volksgrenadier division and again at the start of 1945 to the Volkssturm division. The division surrendered in May 1945 near Olomouc. 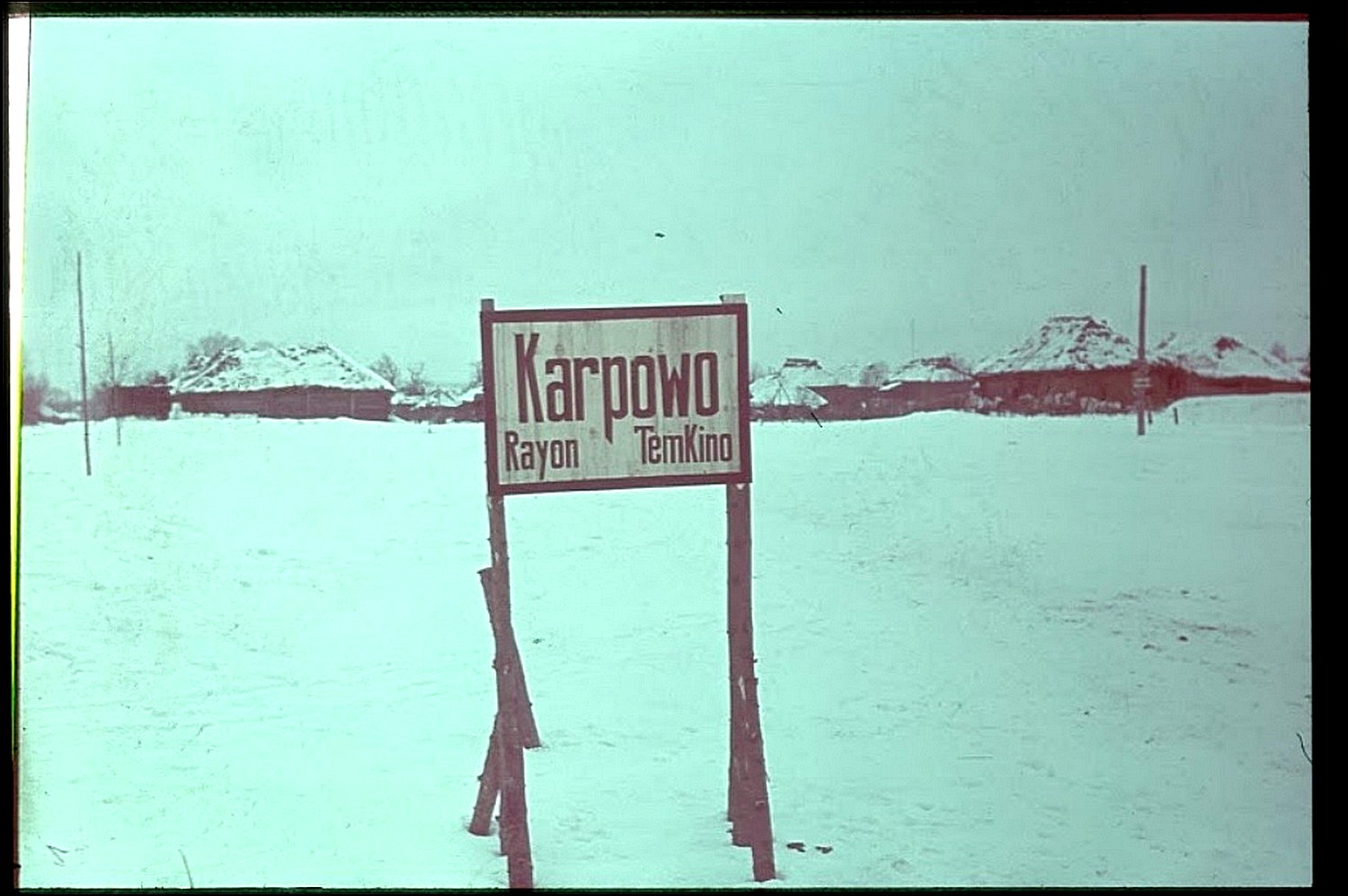 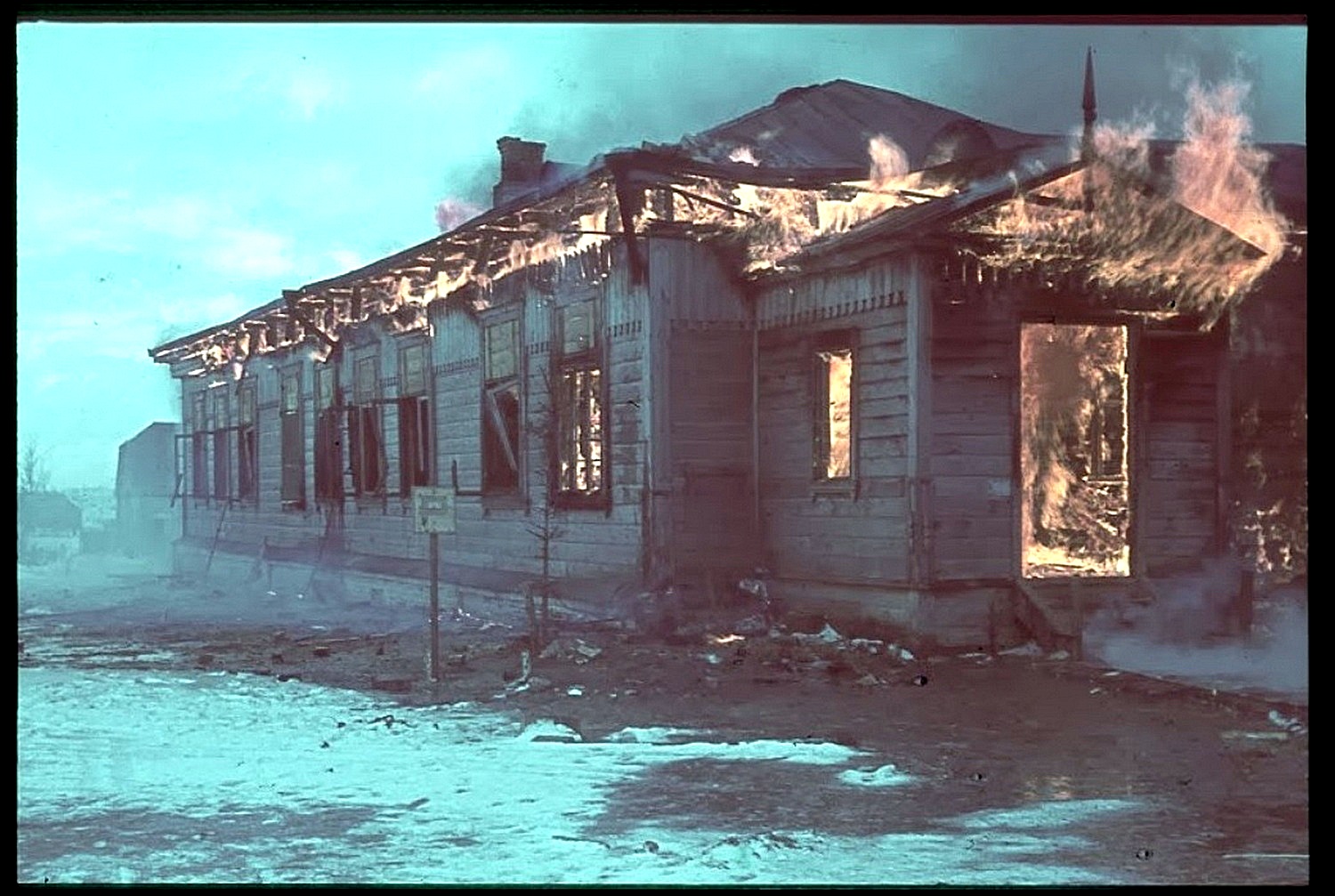 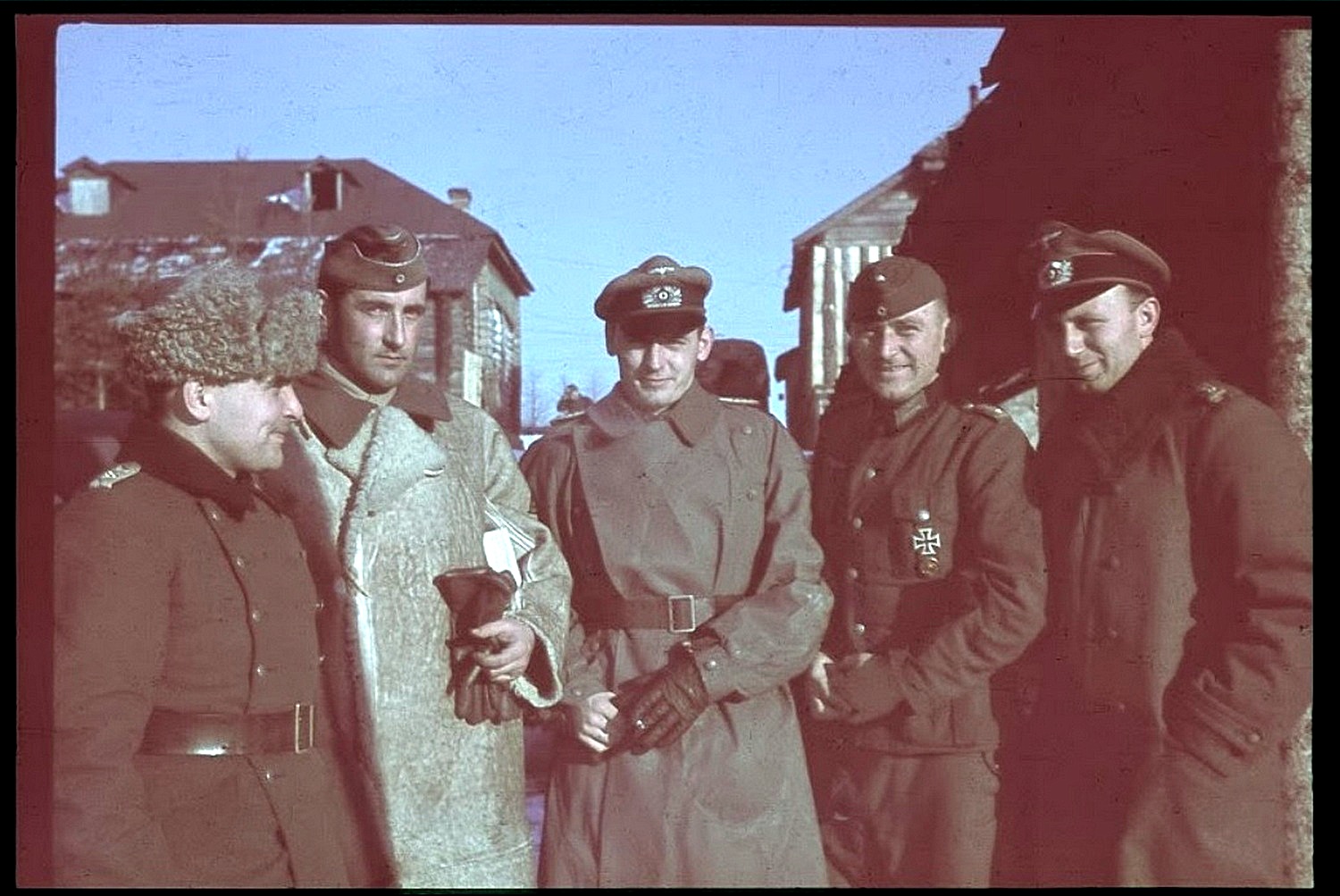 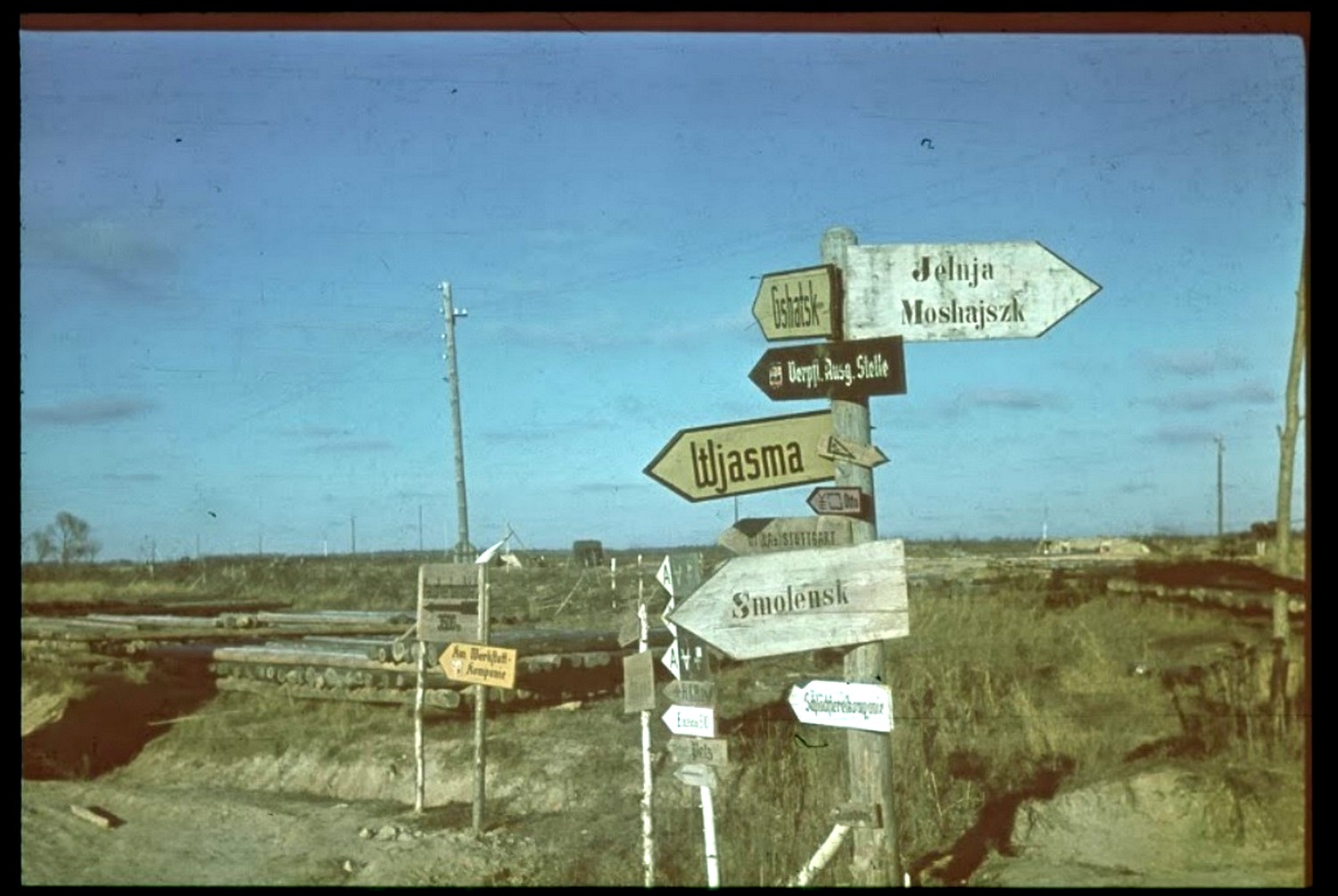 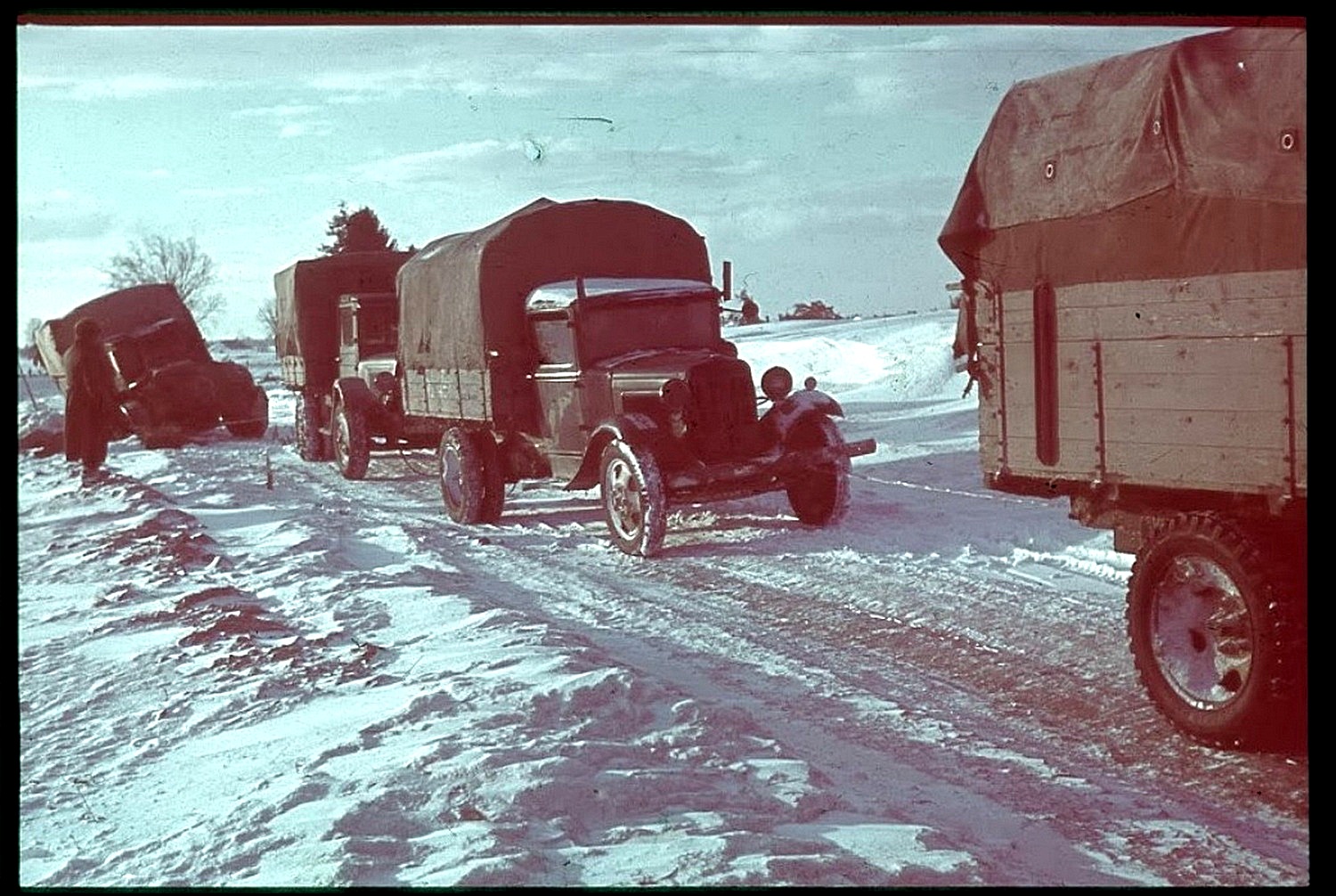 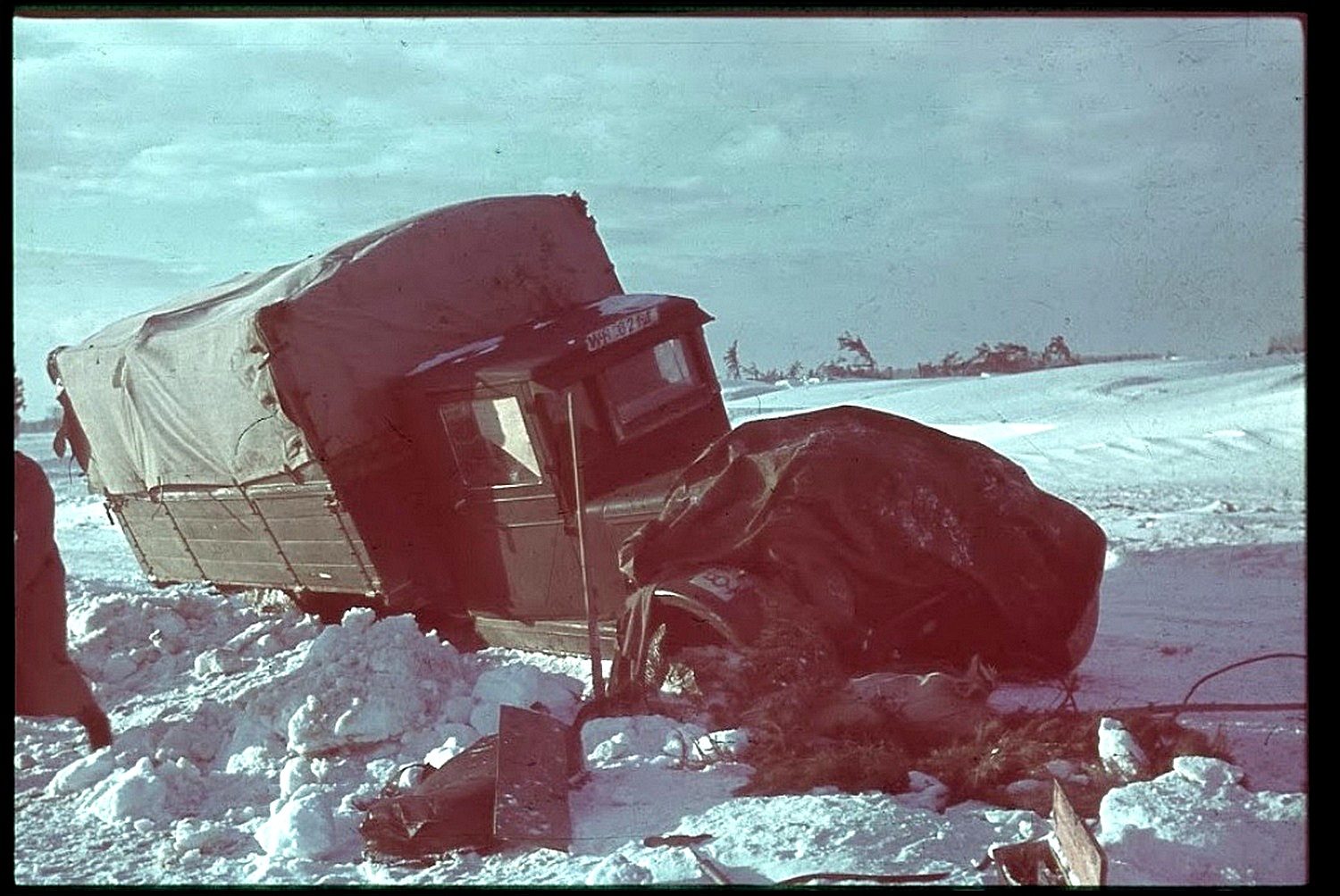 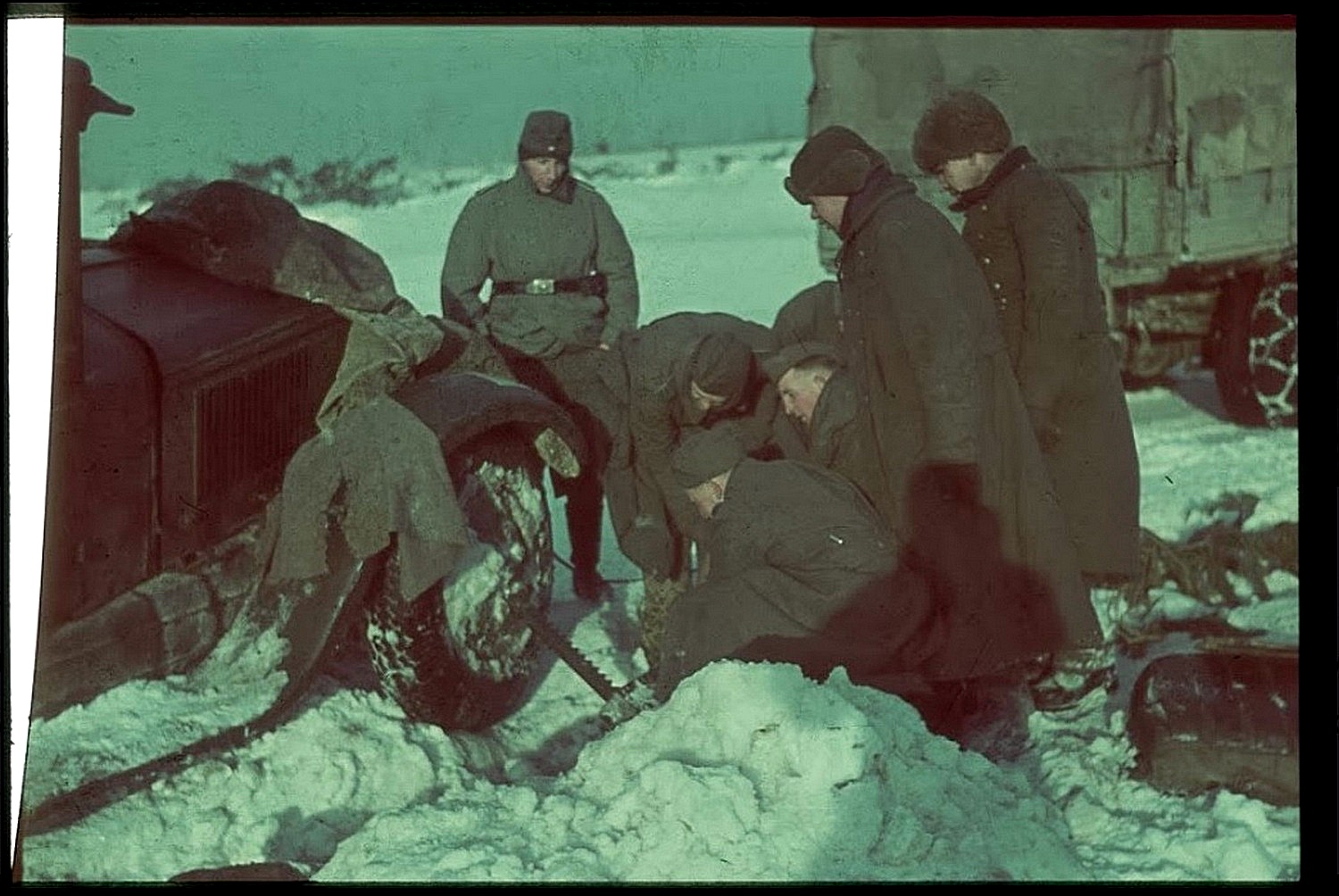 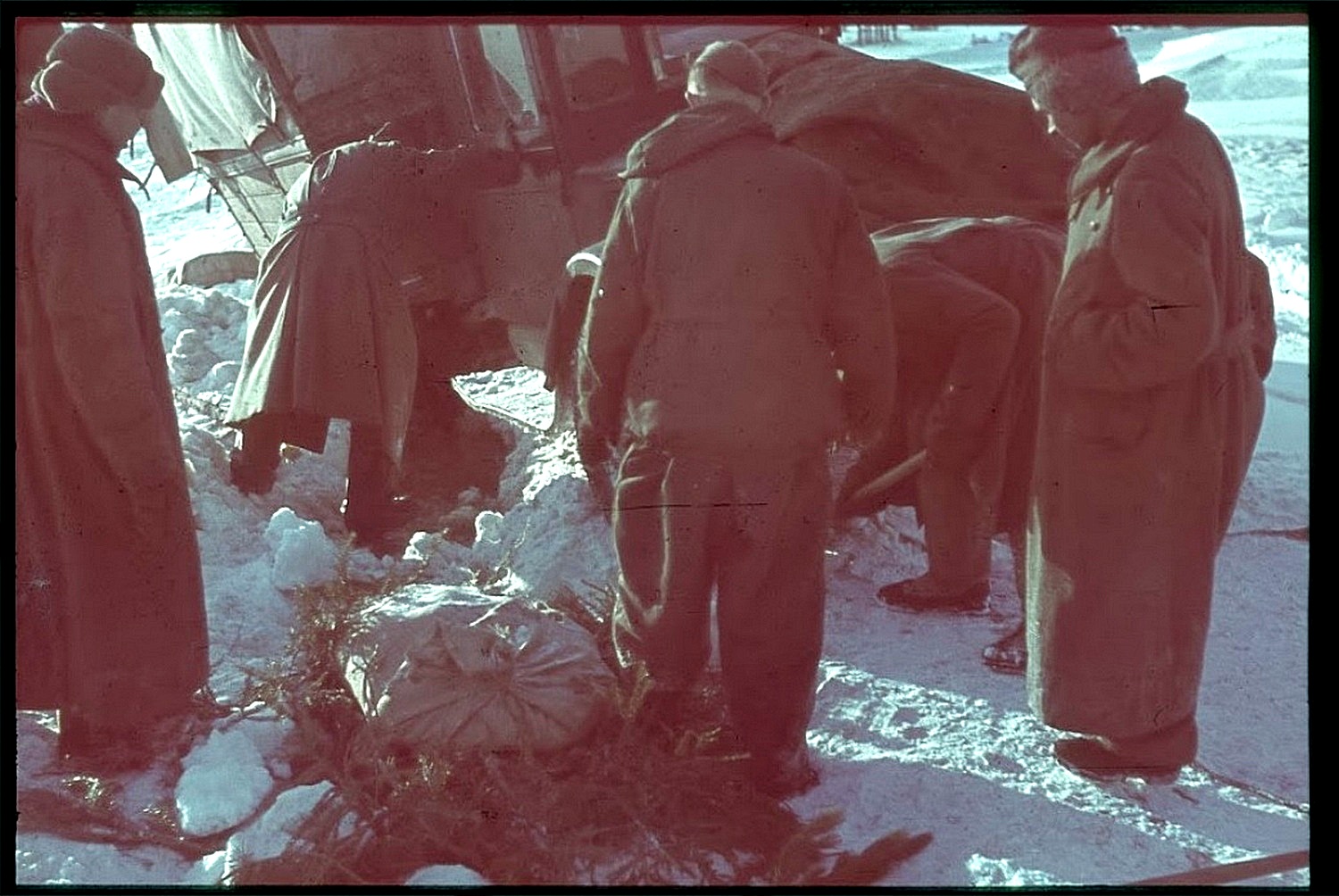 Read: German soldiers about the Soviet. 1941 through the eyes of the Germans 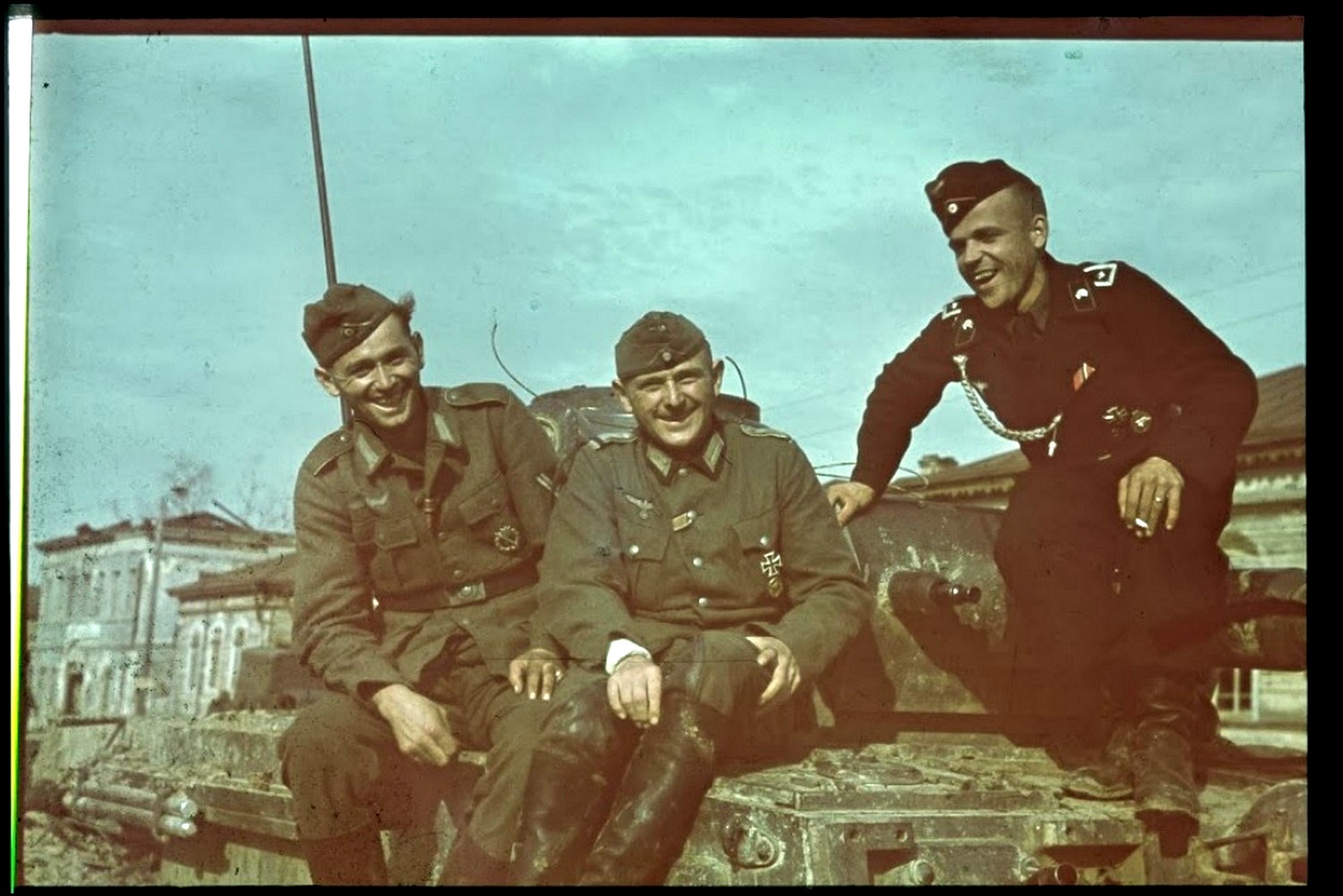 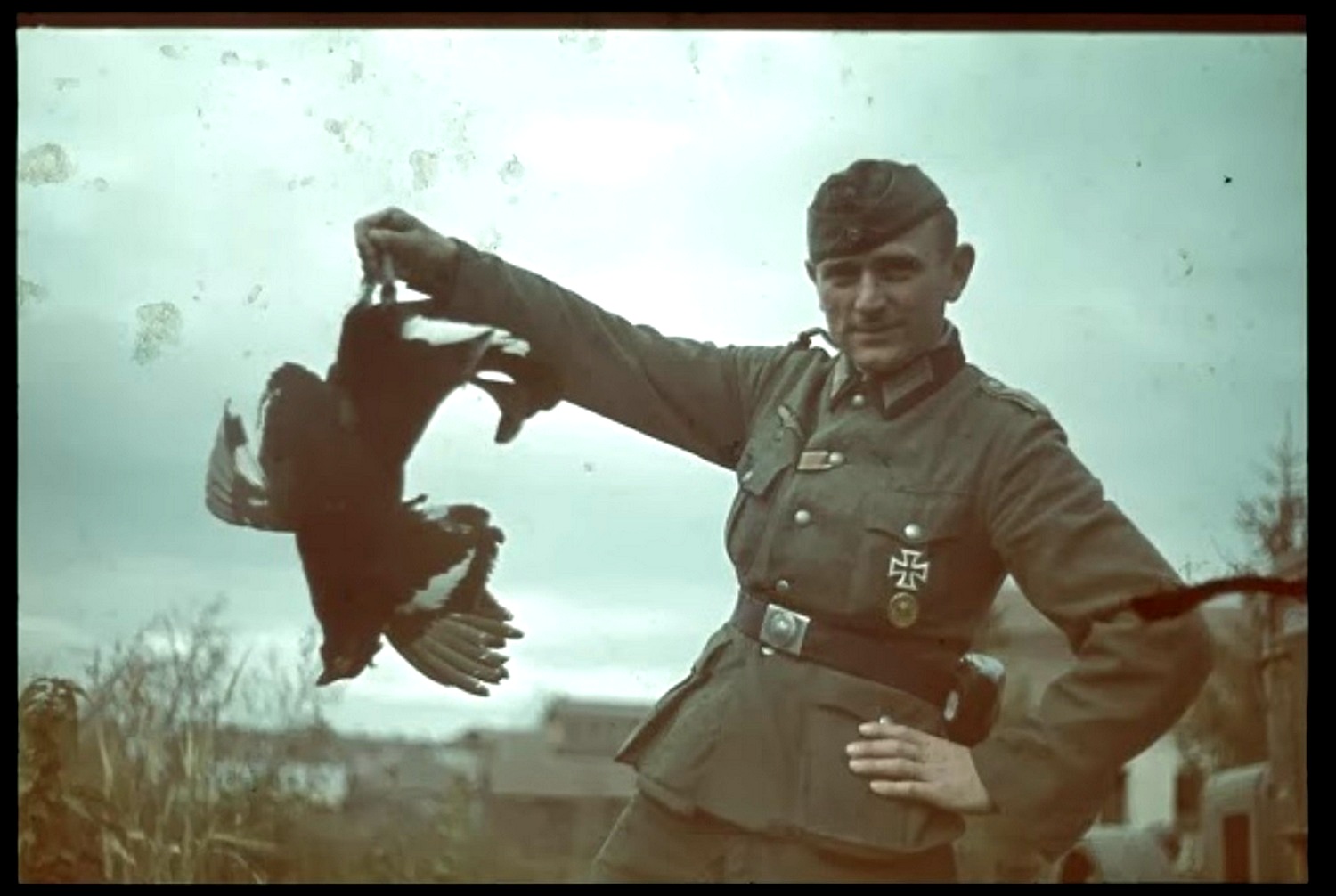 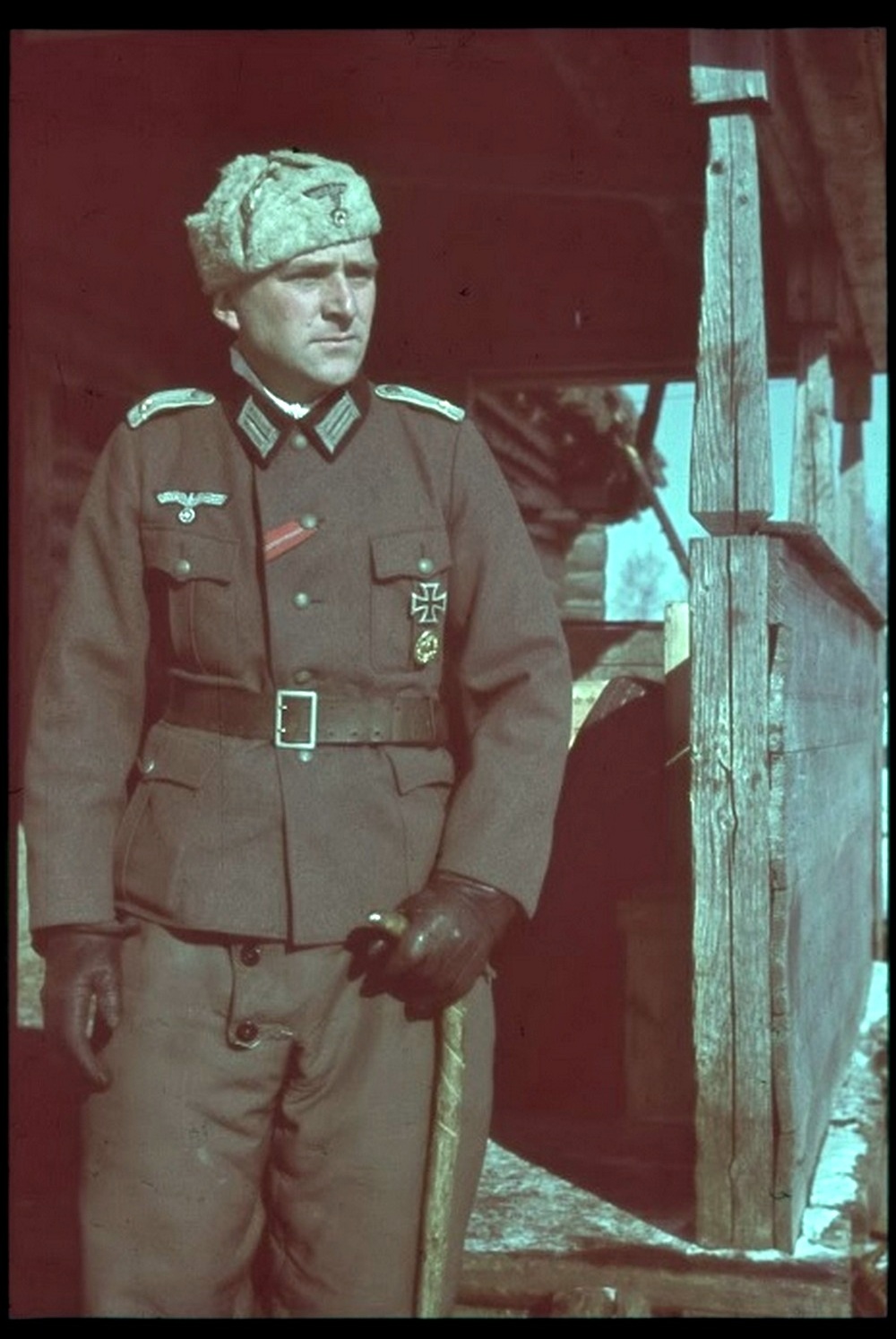 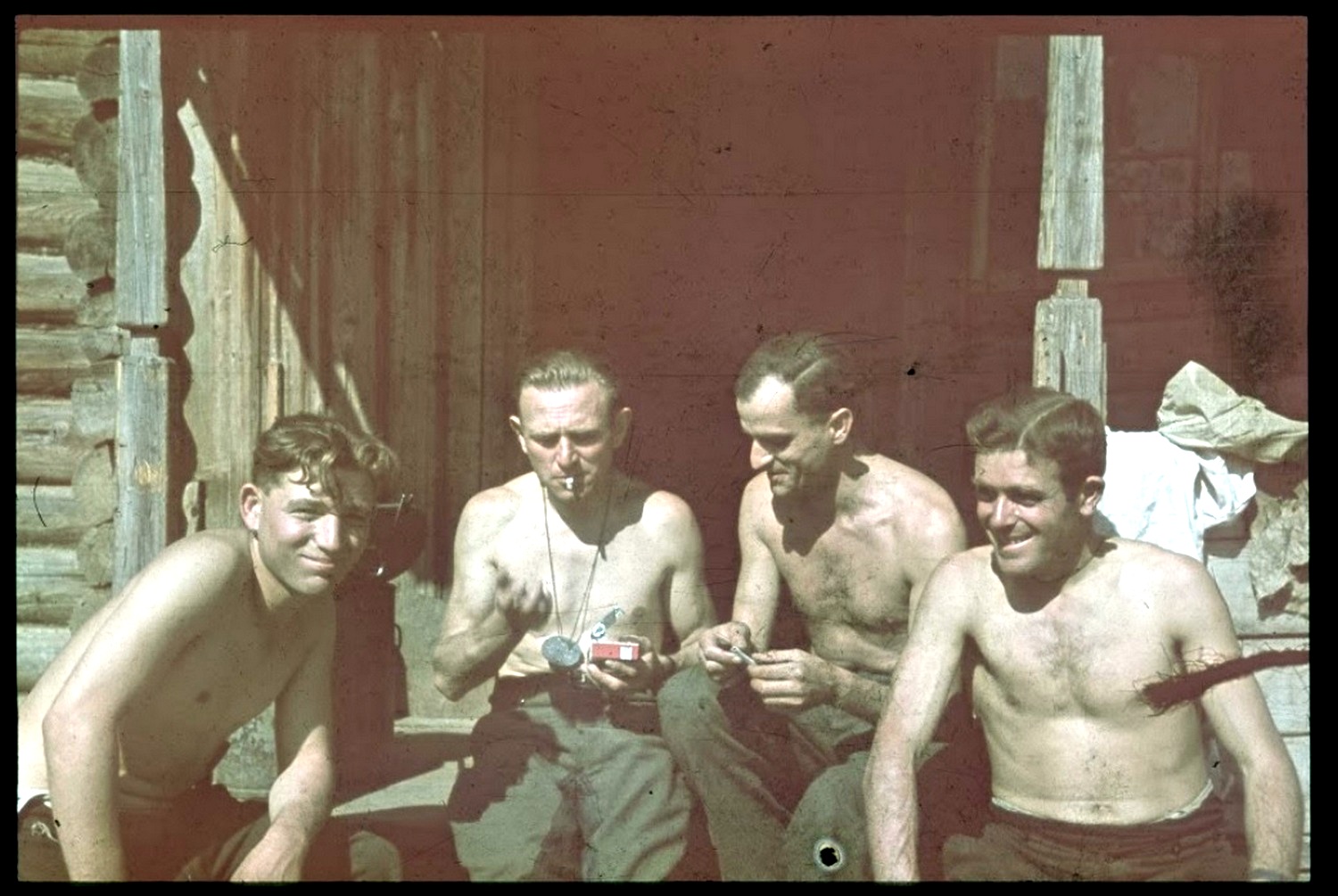 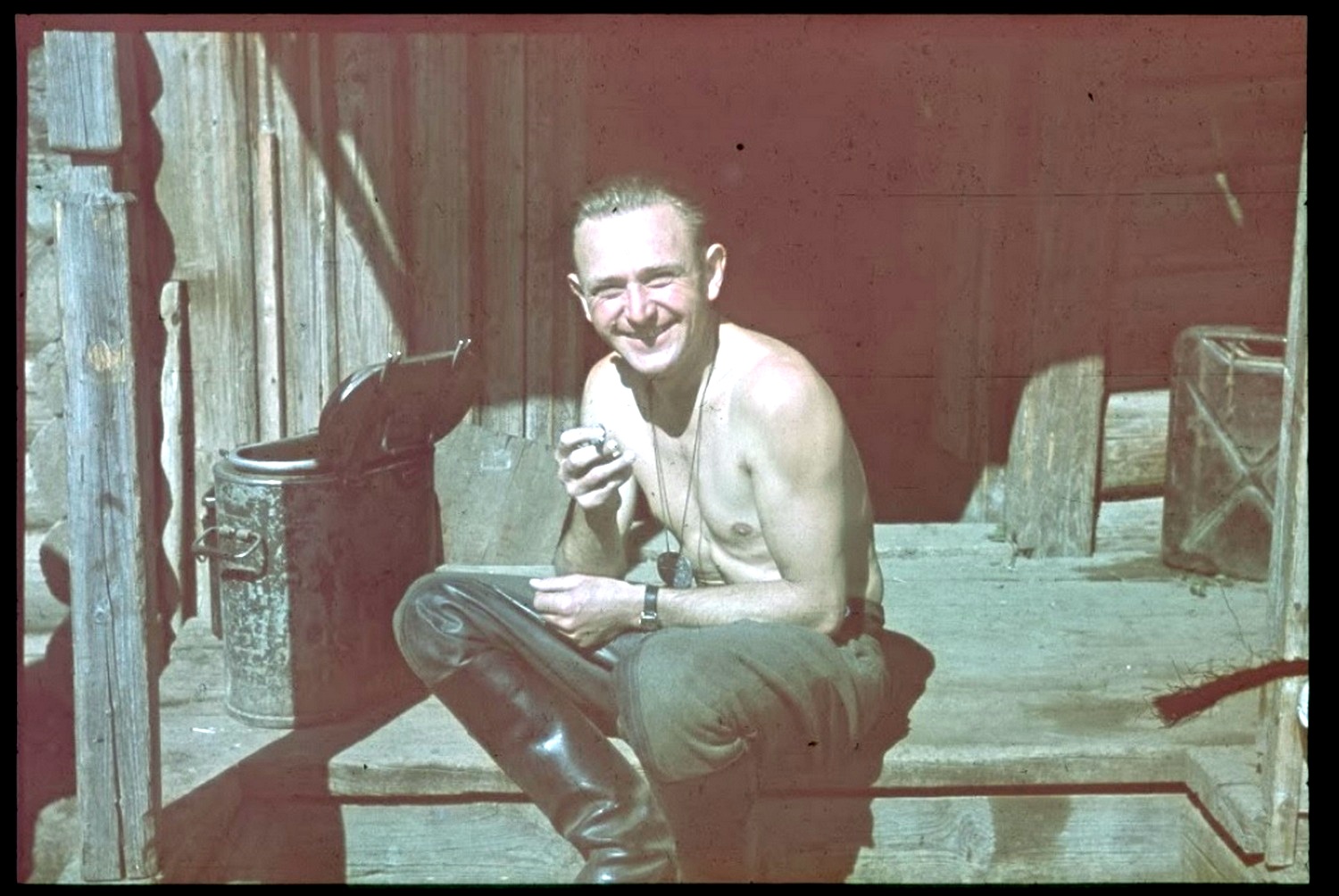 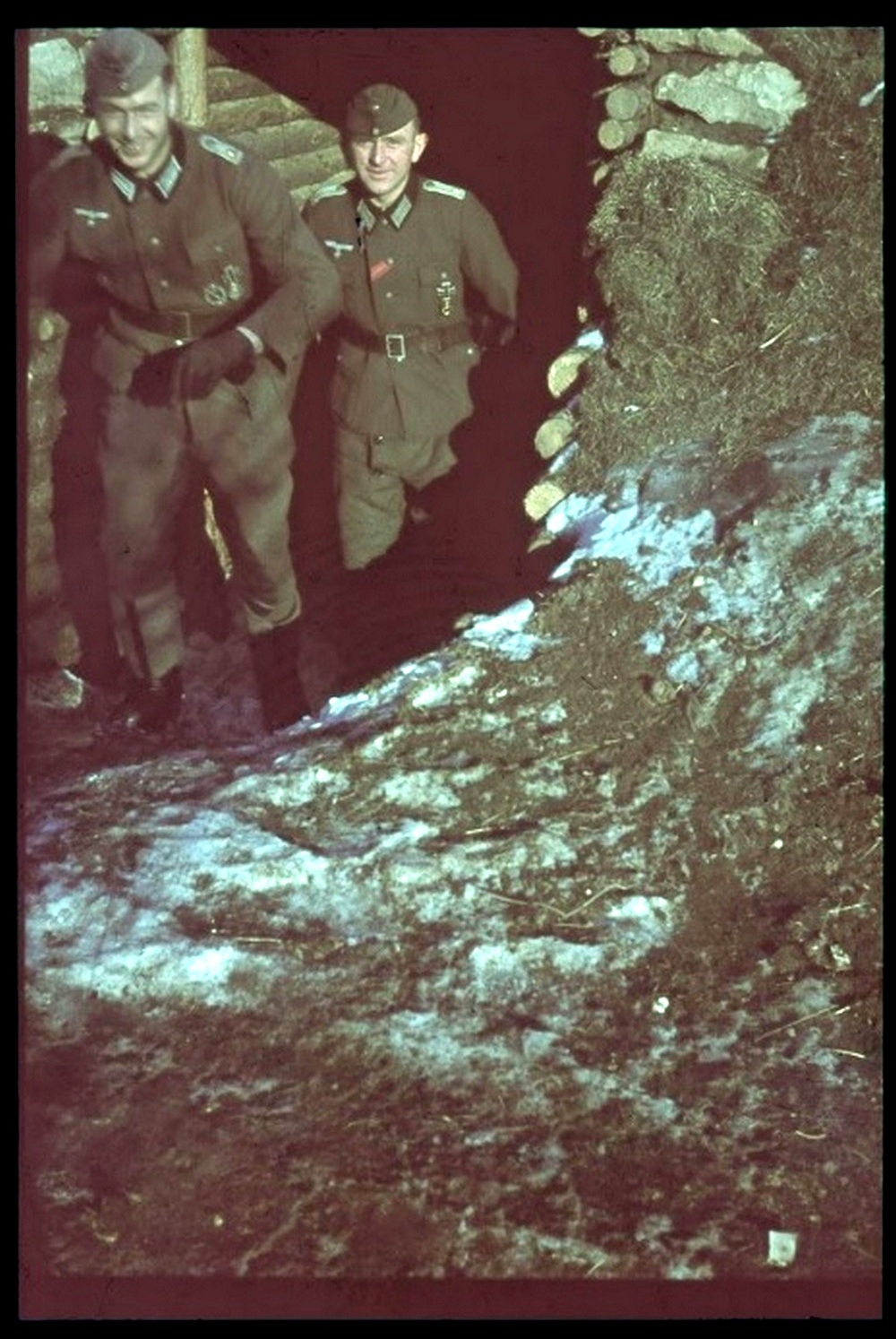 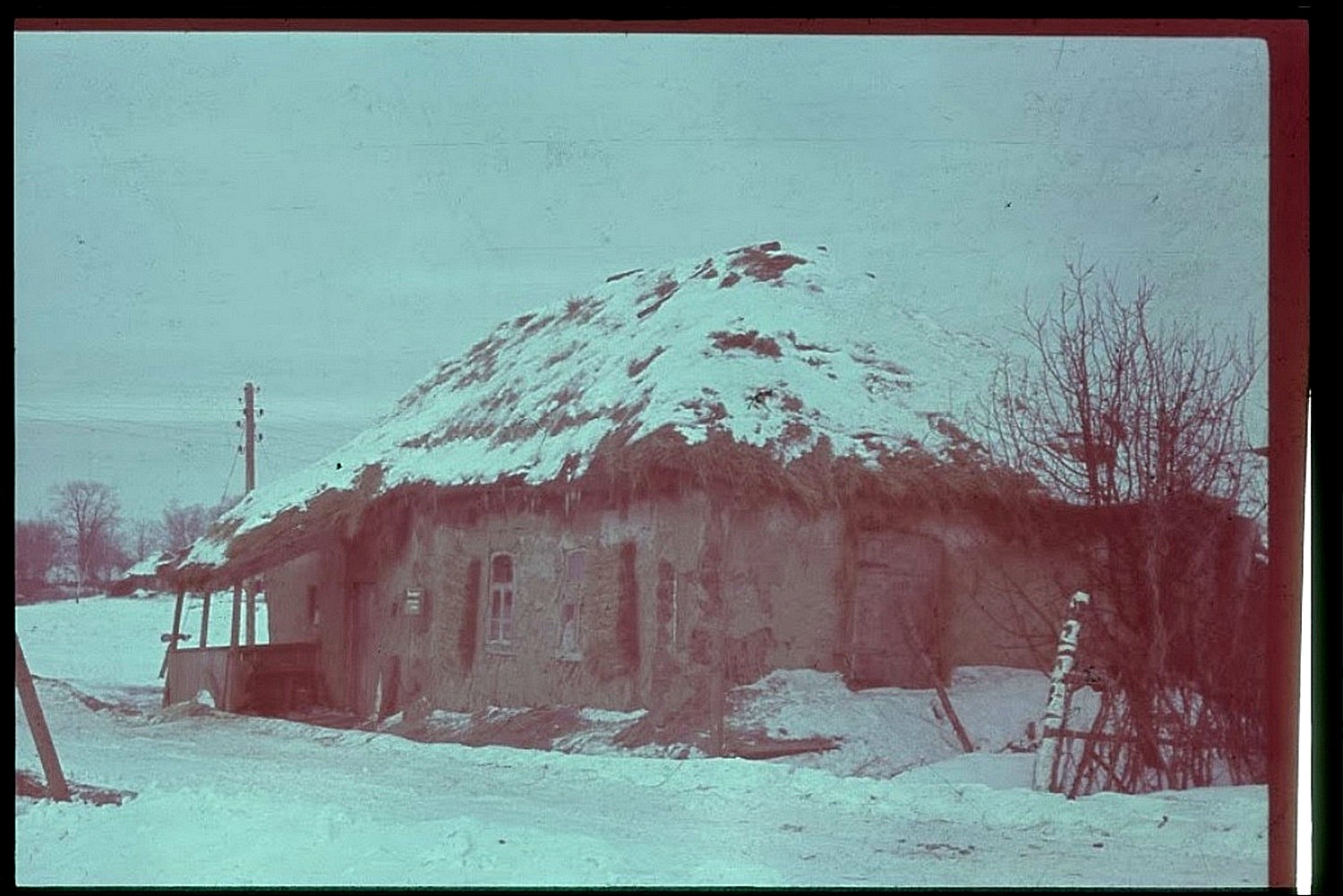 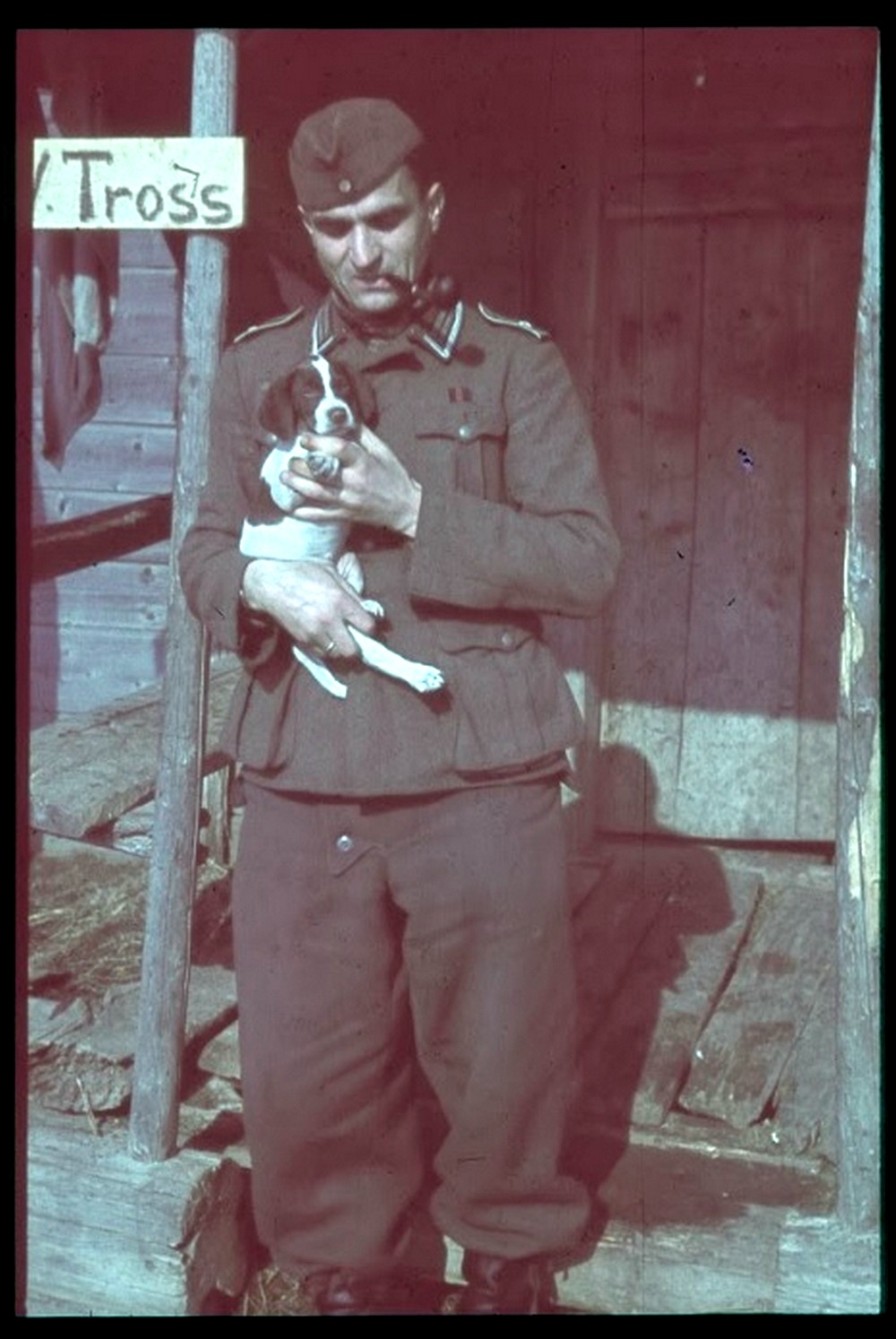 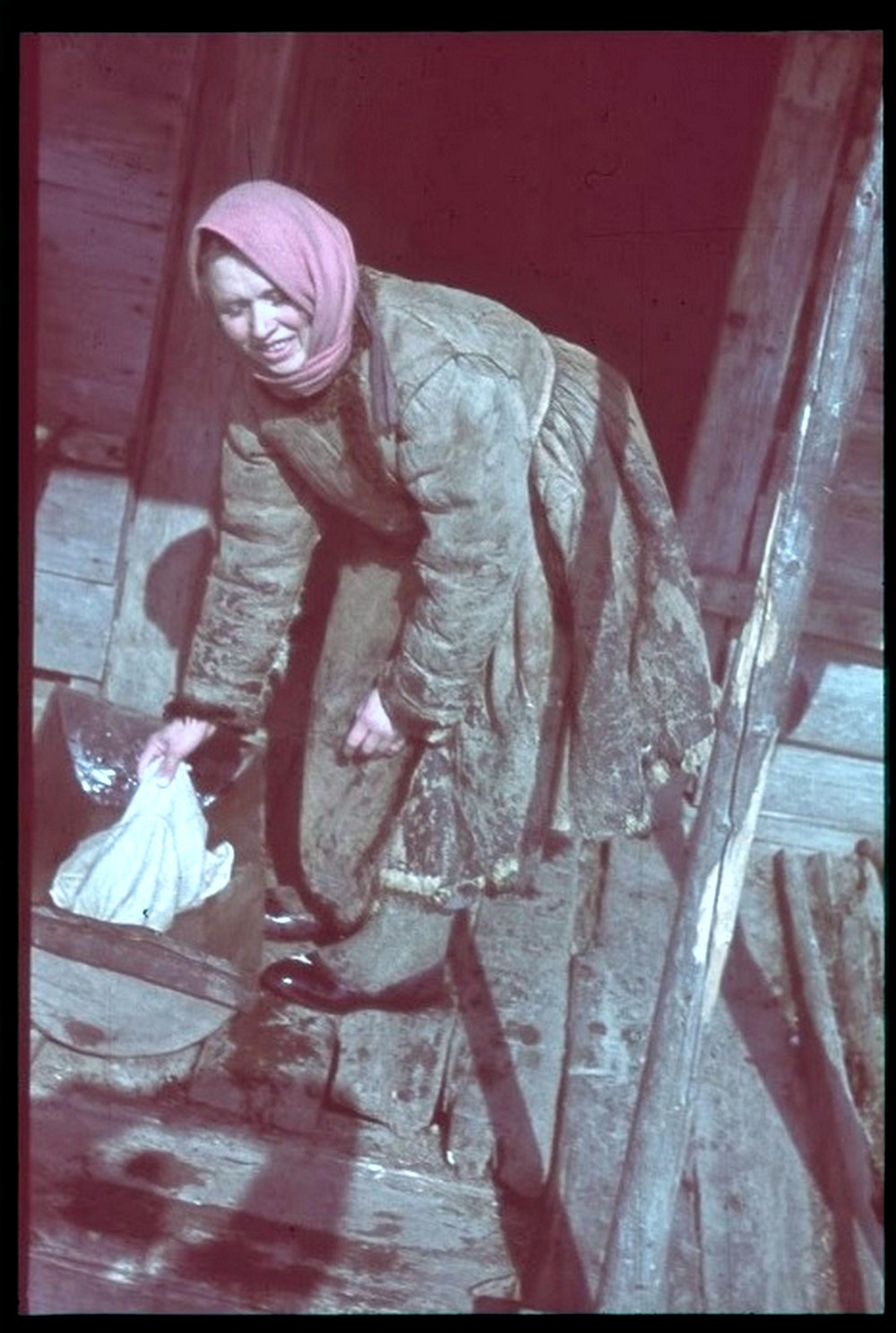 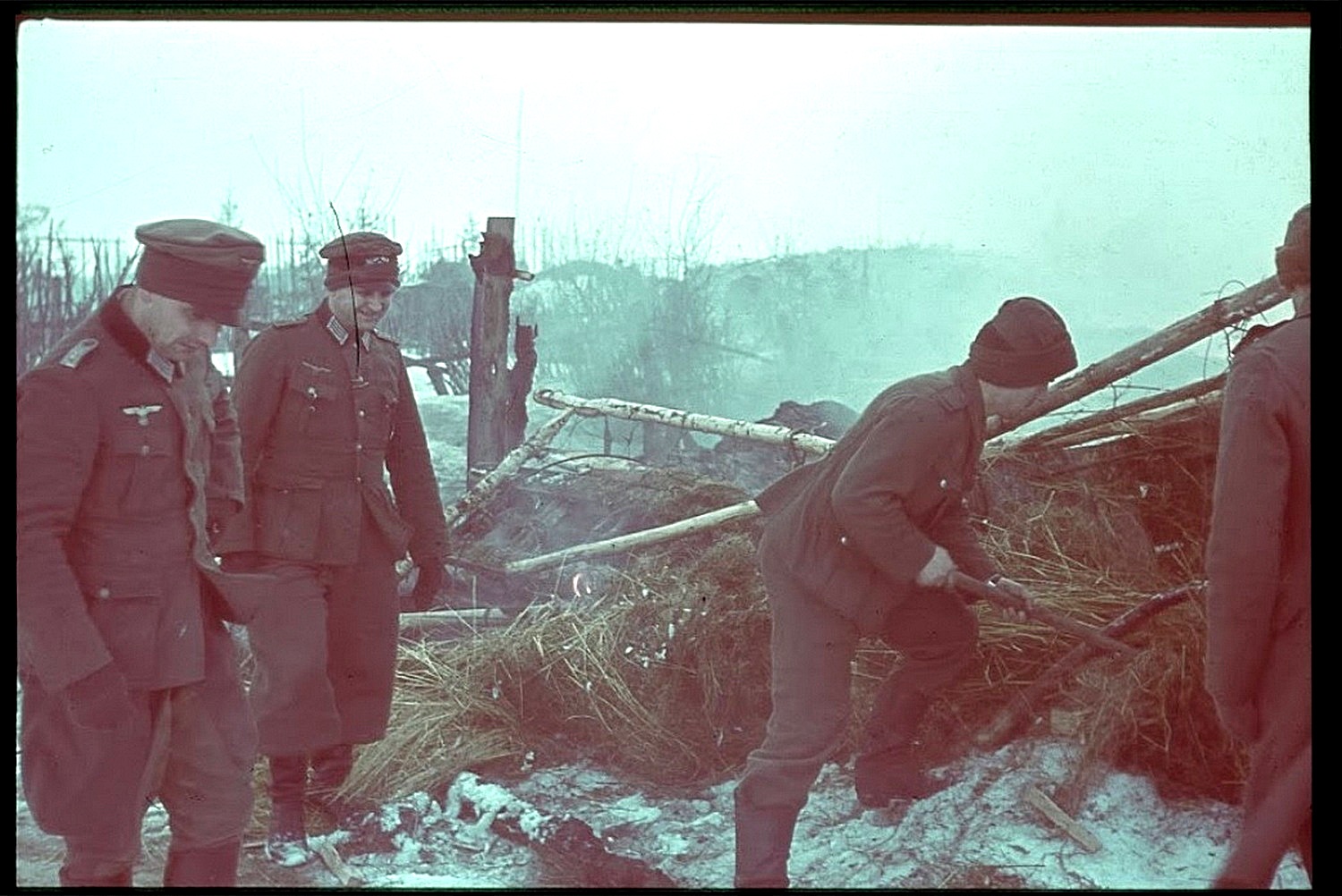 Battle of France. German troops in Dunkirk (1940) immediately after the evacuation of the British Expeditionary Force. These photo in color were taken on June ... Read More