History of the last battle of the plane

Polikarpov I-153 C/N 7325 was probably manufactured by Zavod 1 (State Factory No1) during late 1939. 7325 is thought to have been completed with a Shvetsov M-62 nine cylinder radial engine producing 920hp (recovered engine number 1742) and was equipped with four 7.62mm ShKAS machine guns. It is thought that the airframe was finished in All Aluminium. 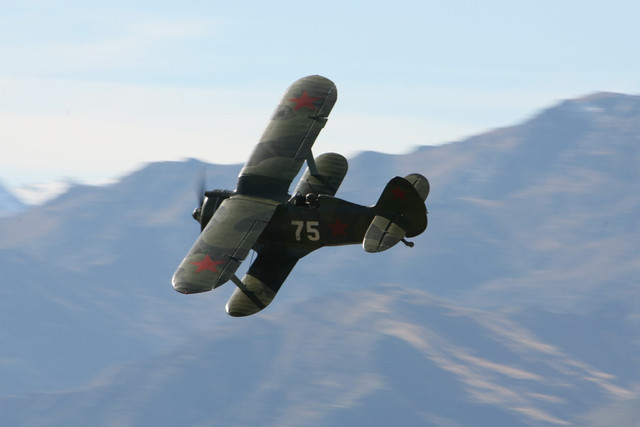 On the 30 November 1939 the Soviets launched an offensive against Finland. One of the main areas of conflict was in the Karelian Isthmus, located to the north of St. Petersburg. On 13 March 1940 it ended, with the Moscow Peace Treaty where Finland had to cede 11% of its territory as well as economic assets. The loss of this |-153 occurred just six days before the ‘Winter War’ ended. From Russi following i.

At 7pm on the evening of 7 March 1940 the staff of 59 Air Brigade were de-briefed about the aerial combat that occurred that same day at 15.20pm. The group of three |-153’s from 148/AP under Major Gavrilov, Sn.Lt. Rybin and JrLt. Zaichitov departed on a patrol in the area of Torgsund and Parkan-saani islands. After about an hour the formation reportedly met seven Gloster Gladiators (Finnish reports only six Gladiators). At an altitude of 300m the air battle lasted 10 minutes. During the battle Major Gavrilov reportedly shot down two Gladiators and Sn.Lt. Rybin another. In fact only a single |-153 ‘Chaika’ of Jr.Lt. Zaichikov was shot sown Six (Gedeia’ of | Livia were flying top cover for troops at ‘Teintiaara and were attacked by three I-153’s despite being outnumbered. Aircraft and crews: GL-279 Lt. Ollikainen, GL-273 Lt. Pitkénen, GL-274 Lt. Kuula, GL-276 2/Lt. Malinen, GL-278 Staff Sgt Peralé and GL-279(?) Cpl. Roine.

The history of the plane crash

“When patrolling over Tienhaara, two pairs of I-16s were observed, no contact. Over Tervajoki village met three I-153s, which pulled over, tumed and attacked the second pair. The first pair tumed around and started the combat, which was carried out between 15:15 and 15:25 hours, from 300 meters to the surface. The wind shifted the participants west of Tervajoki. Two |-153s were shot down and they both crashed in the forest. Lt. Ollikainen claimed one witnessed by Lt. Kuula. The other was claimed by 2/Lt. Malinen and witnessed by Lt. Pitkénen. Cpl. Roine made a successful emergency landing at Léytdjarvi after being hit in the fuel tank. Staff Sgt Peréla’s wing touched the wing on an |-153, breaking the starboard tip of the upper wing.” 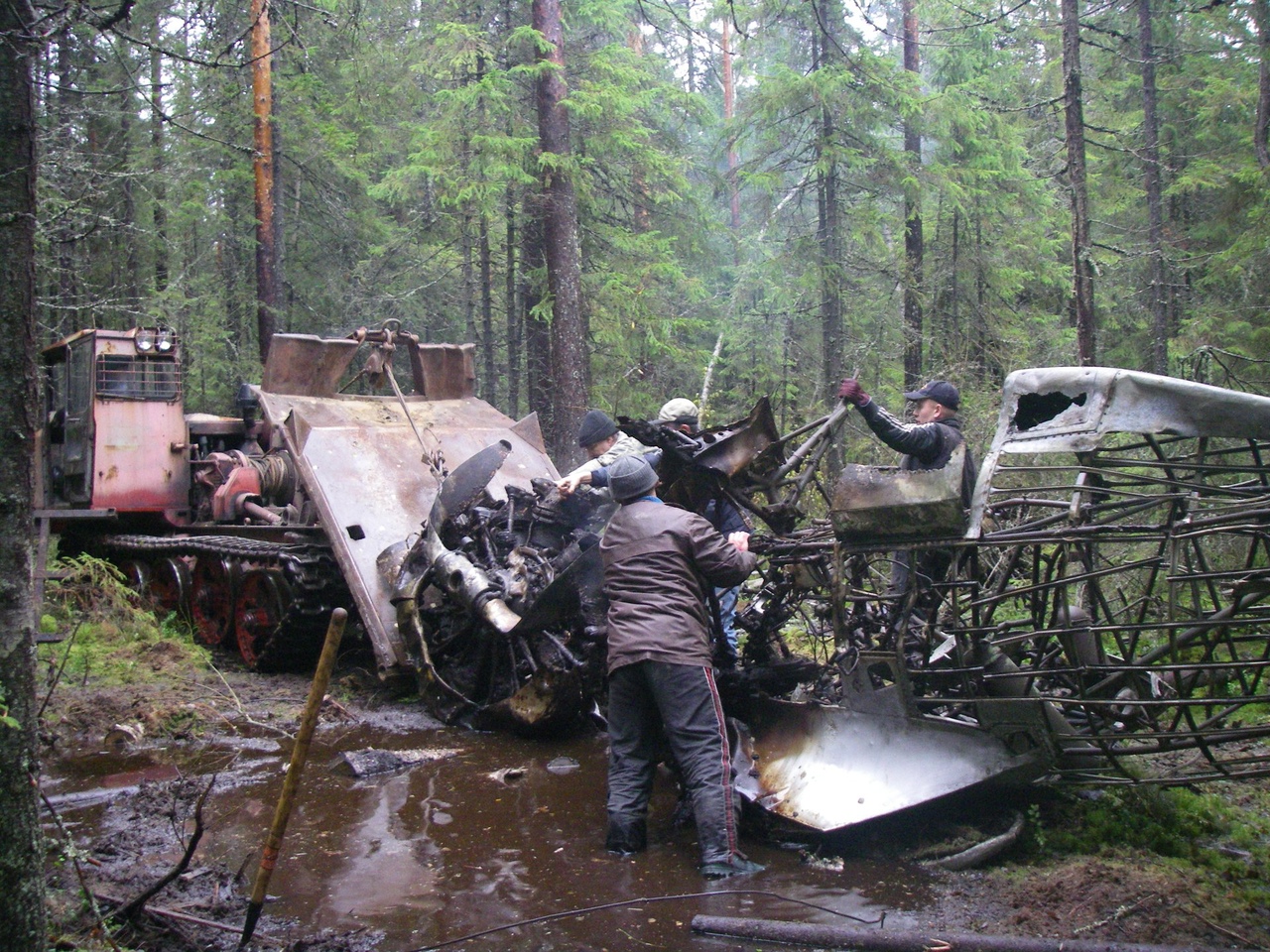 The battle was fierce and fighters maneuvered in close proximity to the ground and each other! As the Finnish report stated Staff Sgt Perala collided with one of the Soviet I-153. When the two remaining |-153’s retumed to the airfield there were no trace of a collision. The conclusion is that Gladiator GL-278 and the I-153 of Zaichikov actually did collide.

After the battle, Soviet pilots tried to find the location of Zaichikov’s crash site. With low fuel the pilots had to return to base and so the position remained undiscovered until the autumn of 2008.

Junior Lieutenant Zaichikov Eugene Ivanovich was bom in Moscow at 1914 and served in the Red Army after going to Flight Schools at 1937. He and his wife Galina lived near Moscow at the town Lyubertsy. Before the Soviet-Finnish War Jr. Lt. Zaichikov served at 34IAP. On 27 February this Regiment was relocated to the airfield Rieki-yarvi, reorganized at 148IAP and participated in battles with Finnish AF 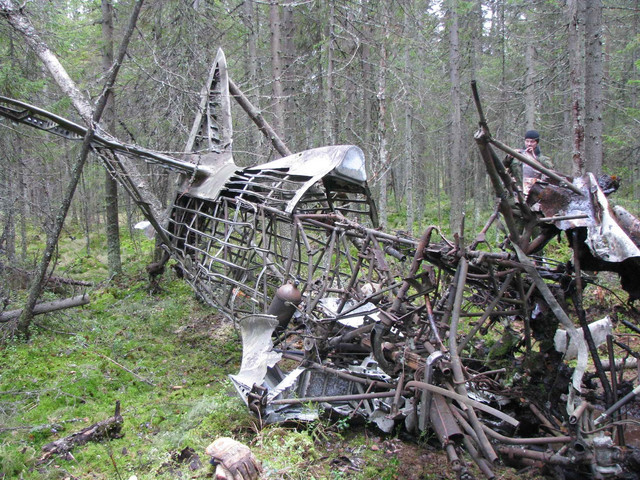 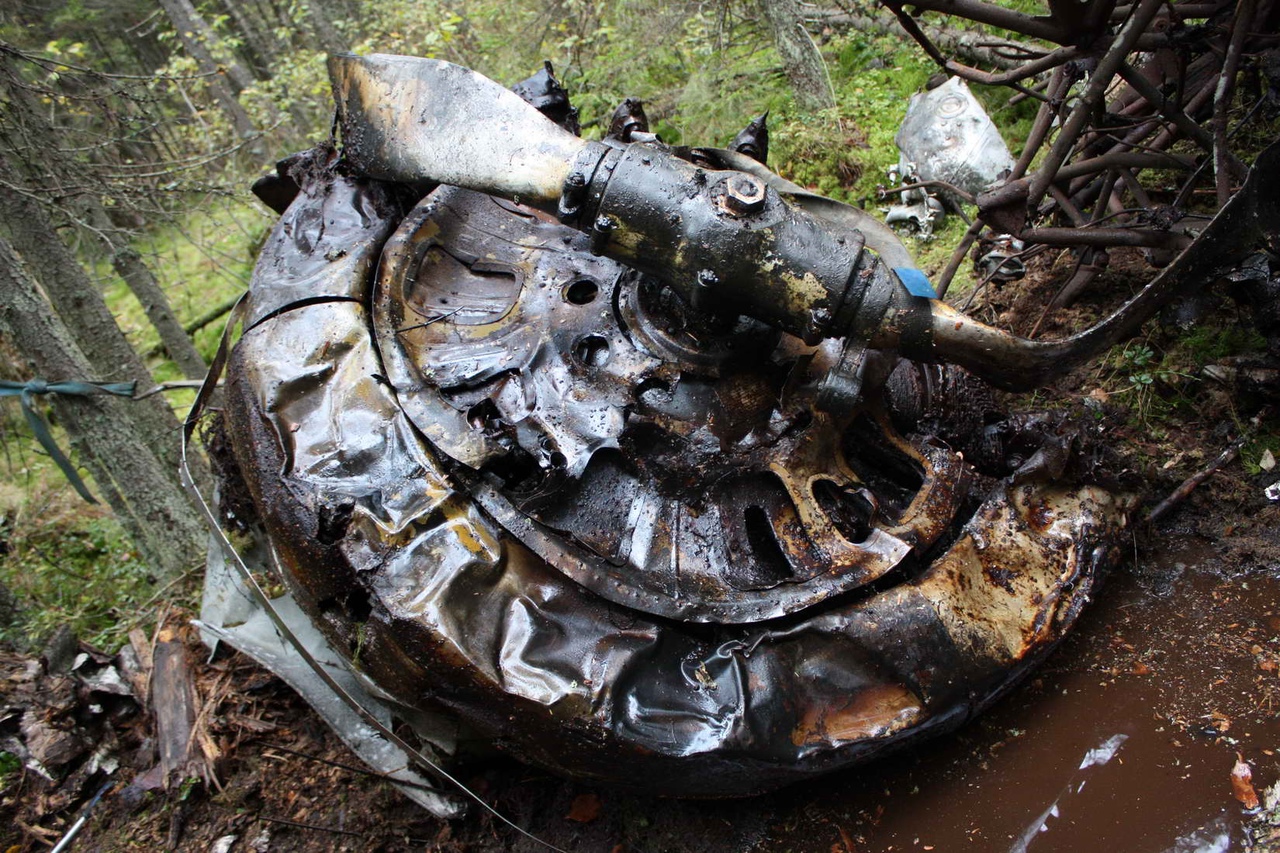 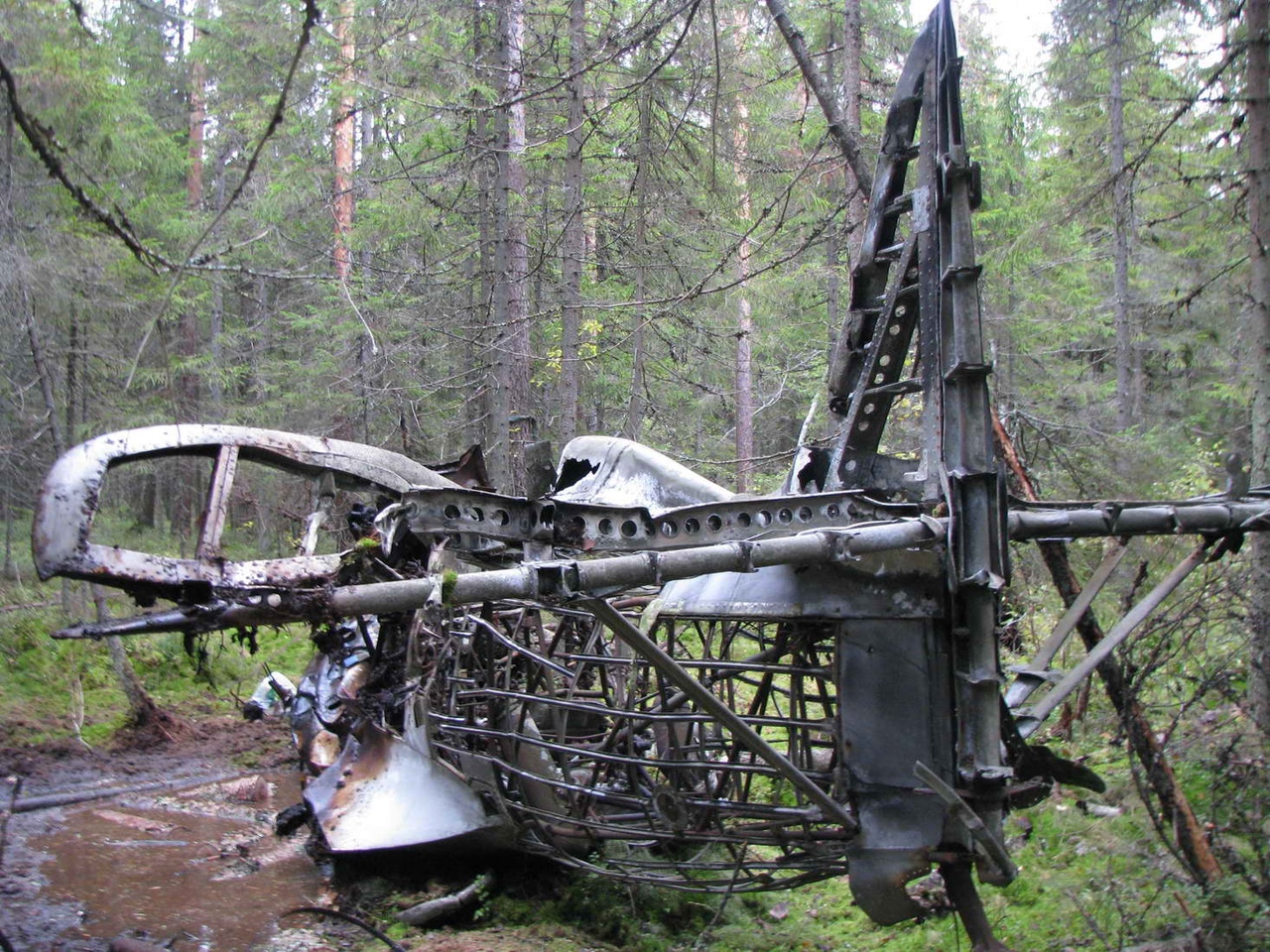 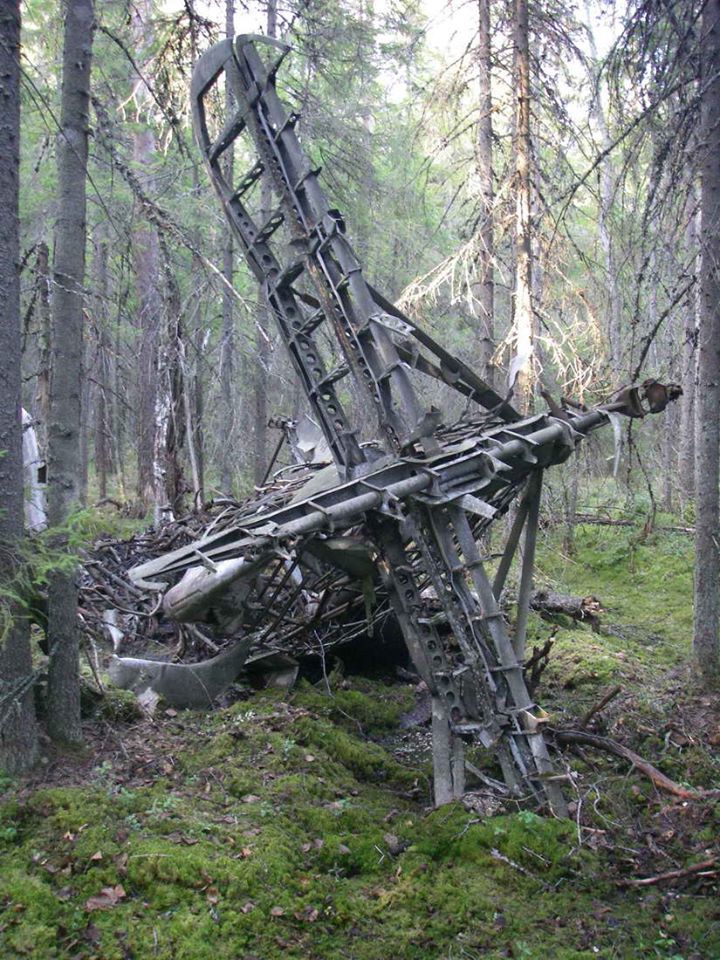 The 1-153 is already in Moscow. ‘Wings of Victory’ president Boris
Osetinsky, and Oleg Leiko are planning to re-assemble Zaichikov’s |-153
and display her in the same condition she was recovered. The historic
1-153 will then be put on display at the Technical Museum of Vadim
Zadorozhny in a suburb of Moscow.

Thanks to Boris Osetinsky and Oleg Leiko for there help in compiling
this report.
©Mark Sheppard

How did they find the crash site of the bomber This place was indicated to us by a local resident. He heard the story of ... Read More

German tractor The secret report of the Red Army artillery research and development testing ground on the tests of the 18-ton Famo tractor was released ... Read More