A few days ago, I came across a very interesting video. In it, an amateur digger was lucky to find a treasure of interesting and ancient coins!

To be honest, I envy this guy. I have not yet had the pleasure of finding any such coin.

Just look at how big the coins are! 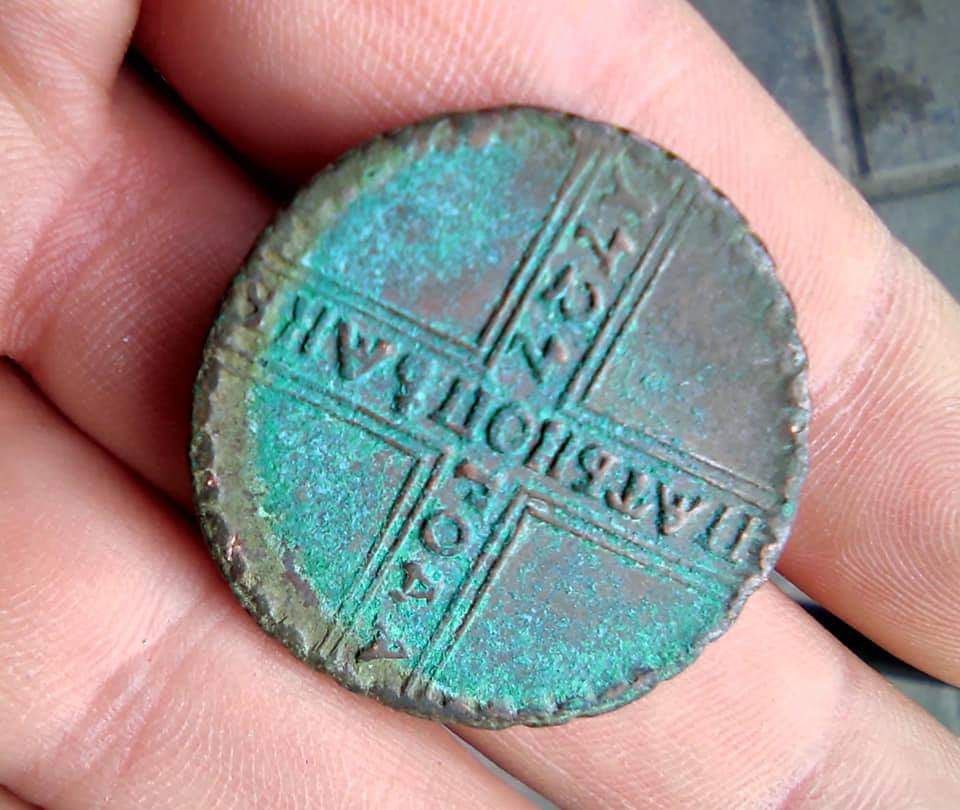 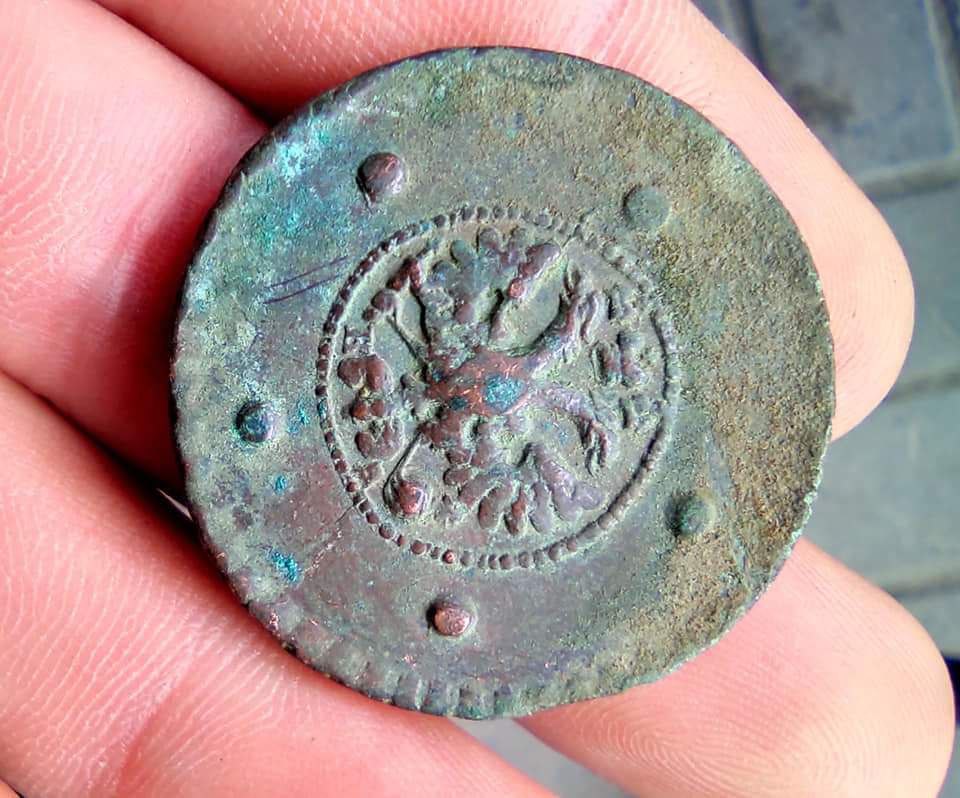 The reverse side of the coin. It depicts a two-headed eagle. 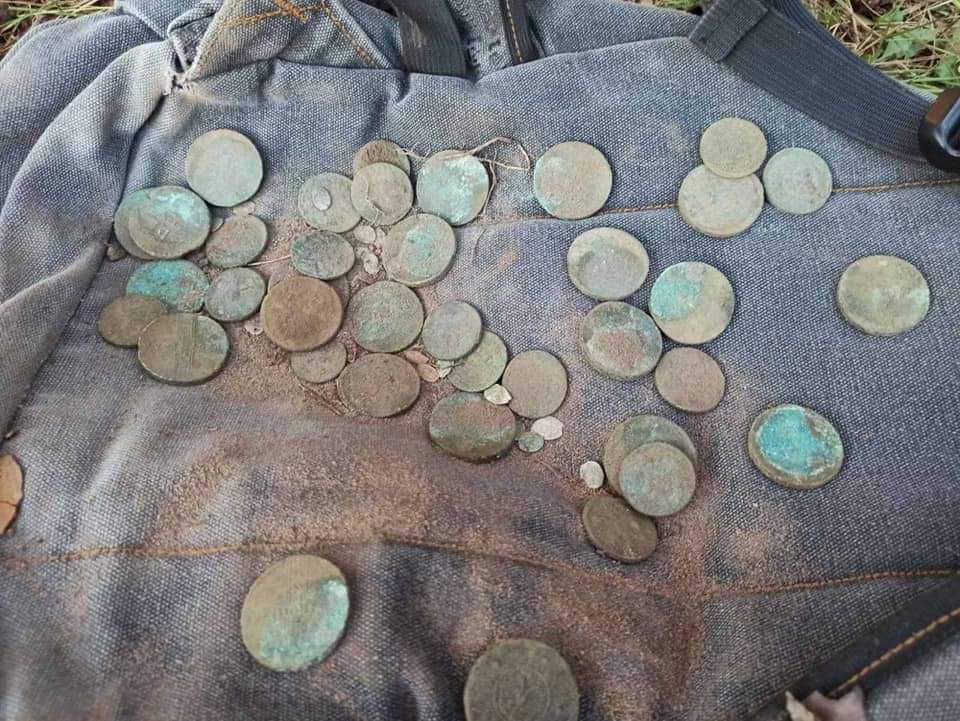 The number of coins is amazing ..

Here is what the author of the video wrote about this situation:

What is a treasure of coins for every digger?

Maybe this is actually a huge amount of coins in one hole with a pot, maybe it is a scattering of silver somewhere under a tree, maybe these are real friends, comrades who are always with you and support you in difficult times, for some it is family and health! How do fate and chance play with us at times?

What does a person feel and what thoughts does he have when he realizes that he has found his real treasure?

When I see a novice comrade, I look at him like a blank slate! In his eyes, it is still so strange, and even sometimes the most common late Soviet coin for him is “WOW” and “WOW YOU”. I consider it my duty to help and teach a person to search and dig, use the device correctly and convey to him everything that I can already do. So it happened in our case.

Alexey Kamrad is a completely newbie and has only been digging for a couple of weeks. We chose a great new device for him, and I thought for a long time where to take him so that he would feel the signals, so to speak, and when he never found a couple of Soviet and imperial coins. But what was my surprise when, on his next visit to this place, Alexei groped with his device a real treasure of Krestoviks! It’s not for nothing that I was always drawn to this place by some kind of inner flair! 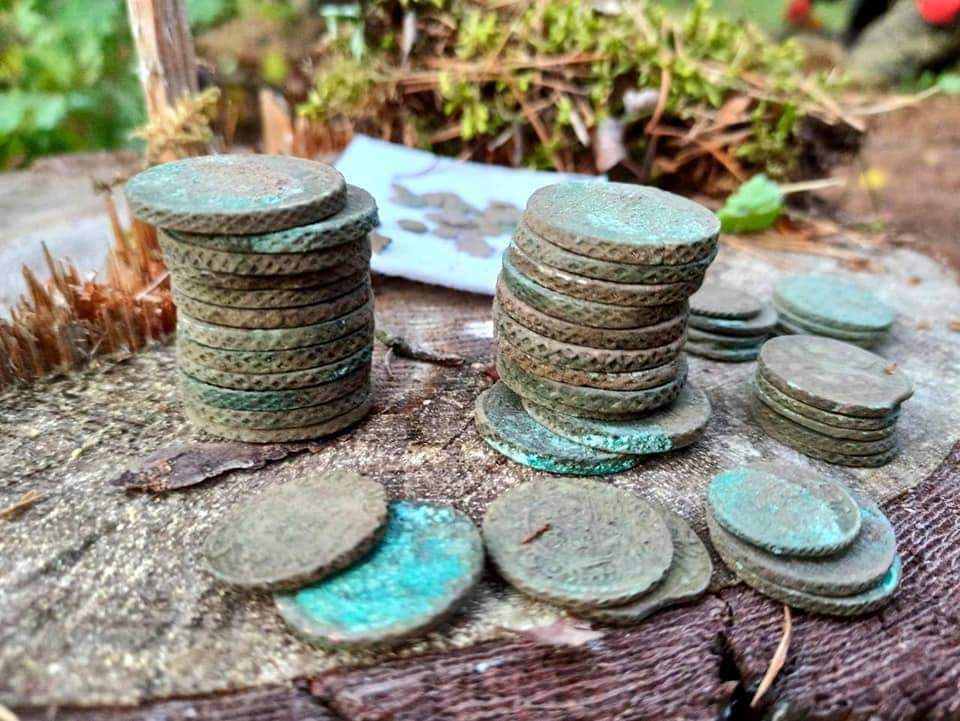 Another photo of the treasure.

I was very happy about this sincerely! How one moment changes a person’s life, turns everything upside down! It’s very interesting to watch! I look at the reaction of others and friends! I suggest you watch the moment of raising the treasure by the link at the end of the article!

For me, this case with the treasure of crosses became like an experiment of relations among comrades and the attitude of a completely inexperienced comrade to a hoard of coins that heaped at once! How did envious people and charlatans immediately become active, how did other comrades react to this?

Watch a video of the treasure finding process: