This American B-17 bomber was found by divers at a depth of 27 meters off the island of Corsica (near the old town of Calvi).

The aircraft was performing a combat mission to bomb a railway station in Verona, Italy on February 14, 1944, when it was intercepted by German BF-109 fighters. Having received serious damage on two of the four remaining engines, the plane made an emergency landing off the coast of Corsica, 4 of the 10 crew members were killed.

The Boeing B-17 Flying Fortress is a four-engined heavy bomber developed in the 1930s for the United States Army Air Force (USAAC). 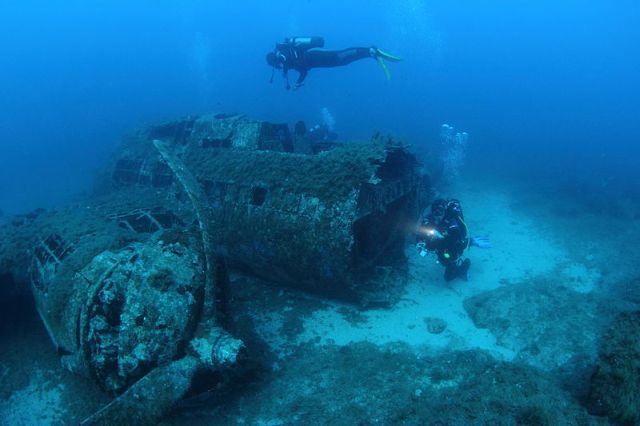 Competing with Douglas and Martin for a contract to build 200 bombers, Boeing (prototype Model 299 / XB-17) outperformed both rivals and exceeded the specifications of the US Air Corps. Although Boeing lost the contract with the Douglas B-18 Bolo due to the prototype crashing, the Air Corps ordered 13 more B-17s for further evaluation. Since its inception in 1938, the B-17 Flying Fortress has evolved through numerous design advances to become the third-largest bomber of all time, behind the four-engined Consolidated B-24 Liberator and the multi-purpose twin-engined Junkers Ju 88. The B-17 was primarily used by the USAAF in the daytime strategic bombing of World War II against German industrial and military targets.

In total, by the end of March 1940, 39 B-17B bombers had been built. Then in the shops they were replaced by the improved aircraft of the Second World War V-17S (“model 299H”). Improving aerodynamics, and Reinforced armament, replacing all machine guns, except for the nose, with large-caliber ones. Of all the “Fortresses” modification C with R-1820-65 motors was the fastest. These vehicles were built not only for the American army, but also for export to the UK. In total, until November 1940, 38 B-17Cs were produced, of which 18 remained in the United States, and 20 were sent to England in March 1941. The Royal Air Force assigned them the designation “Fortress I”.

The export vehicles (“model 299T”) differed somewhat from the American B-17C aircraft. In particular, they did not have Norden high-precision bombsights, declared secret military bombers of the Second World War and not subject to sale, but their fuel tanks were sealed with a layer of special rubber swelling in gasoline, tightening bullet holes. The mastery of new technology among the British went “with a scratch”. Minor breakdowns were annoying, the accident rate was high – four cars were crashed pretty quickly. 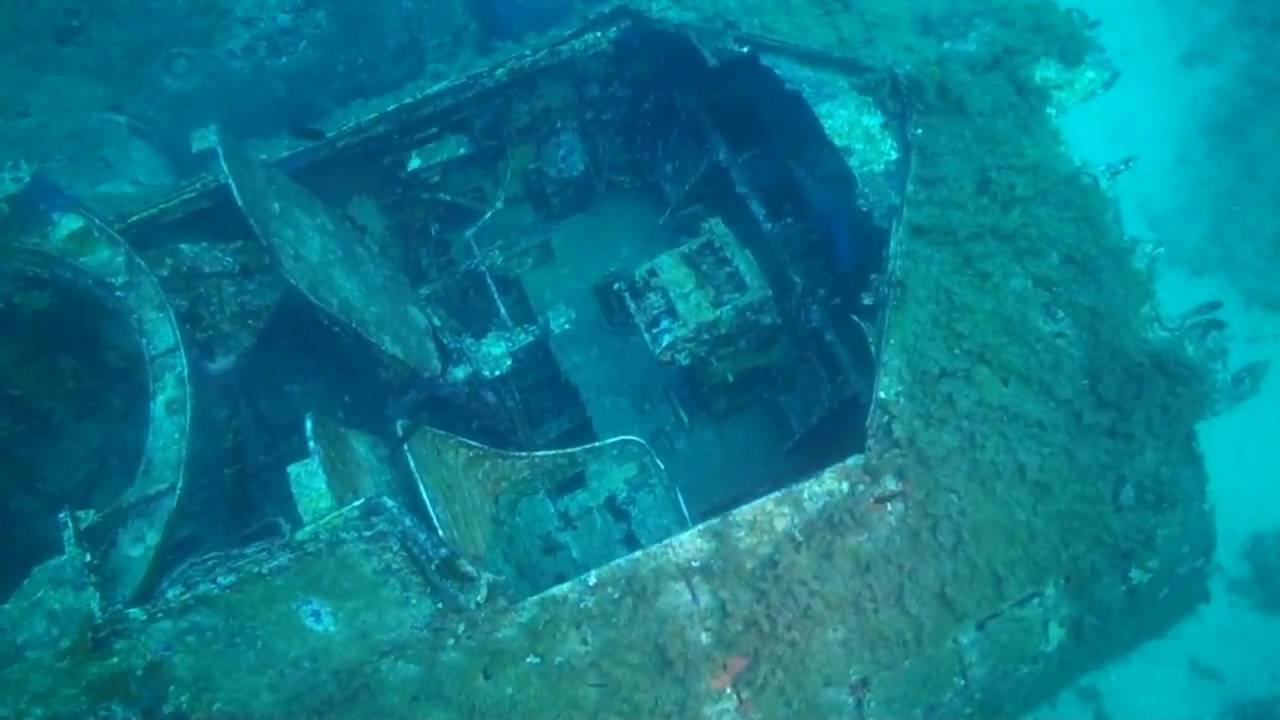 Three English Fortresses made their first bombing mission in July, targeting Wilhelmshaven, a German naval base. As bombers, they were used only a little, since in the conditions of strong air defense of the Germans, their defensive weapons and armor protection were insufficient. For example, of the three “Fortresses” that went to bomb Oslo, not even one returned – all were shot down by German fighters. Four planes were then sent to Africa – they attacked Tobruk and Benghazi at night until May 1942, and the rest used the 206th and 220th Coast Guard Squadrons for long-range patrols over the sea. One car in July 1942 came to India, where it again passed into the hands of the Americans.

The B-17 has earned a reputation for resilience from stories and photographs of badly damaged B-17s returning safely to base. During World War II, the B-17 dropped more bombs than any other US aircraft. Of the approximately 1.5 million tons of bombs dropped on Nazi Germany and its occupied territories from US aircraft, more than 640,000 tons were dropped from B-17 aircraft. 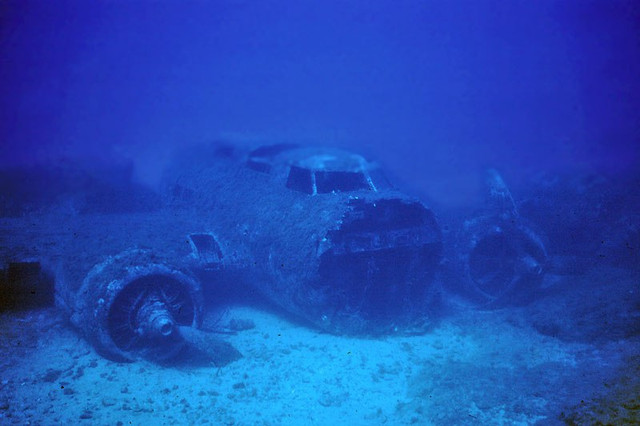 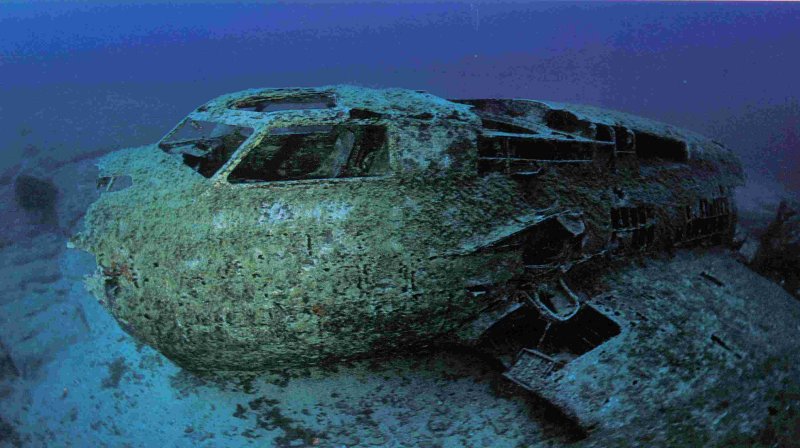 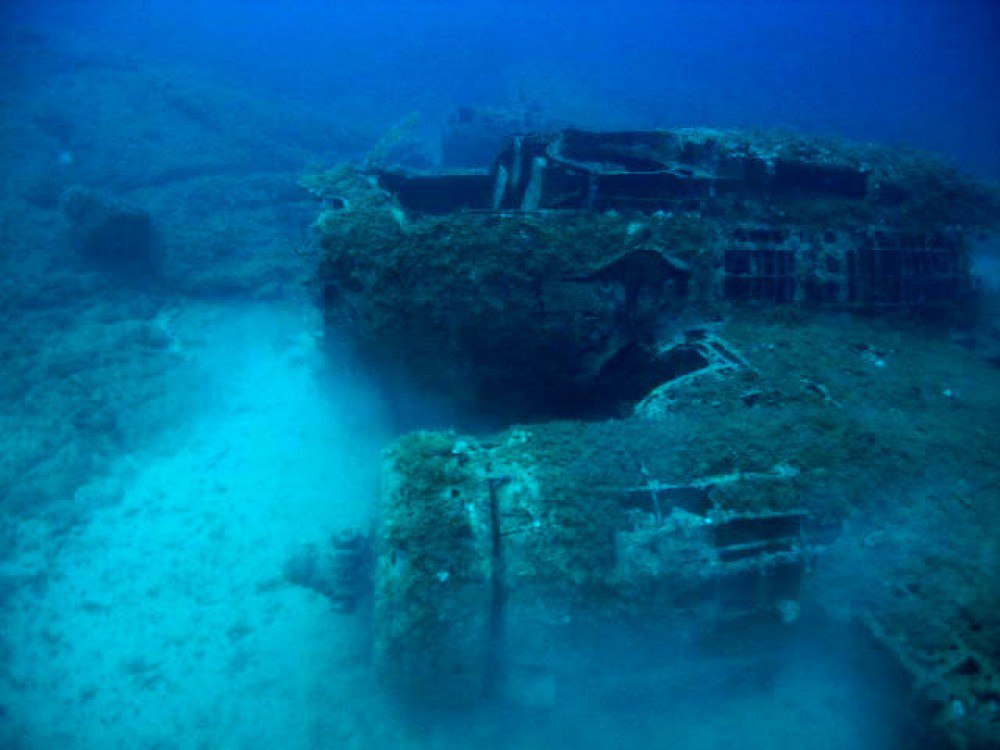