Today I will tell you about an unusual weapon that was used in both World War I and World War II. I hope you find it interesting.

The Bangalore-Torpedo Demolition Kit is a prefabricated elongated charge consisting of ten metal tubes – sections filled with explosives, ten couplings and one tip attached to the front end of the torpedo head.

In 1912, the British military engineer McClintock, who served in a sapper regiment in the Indian city of Bangalore, invented a means for making passages in barbed wire. The elongated charge, which was a 5.5 m long metal tube filled with 27 kilograms of pyroxylin, was slipped under a wire fence and exploded. A passage for the infantry was made by successive explosions. Due to its specific shape, this charge was called the “Bangalore torpedo”.

The torpedo received its development during the First World War, when it became shorter, more convenient and was able to increase its length from separate sections. It was actively used by the Entente troops and the Germans to break through multi-row barbed wire. During this period, many different variations of the Bangalore torpedo appeared, including homemade and improvised ones. Although there were many variants, torpedoes equipped with wheels, skis and even motors to push obstacles, the basic variant was still used with great success. 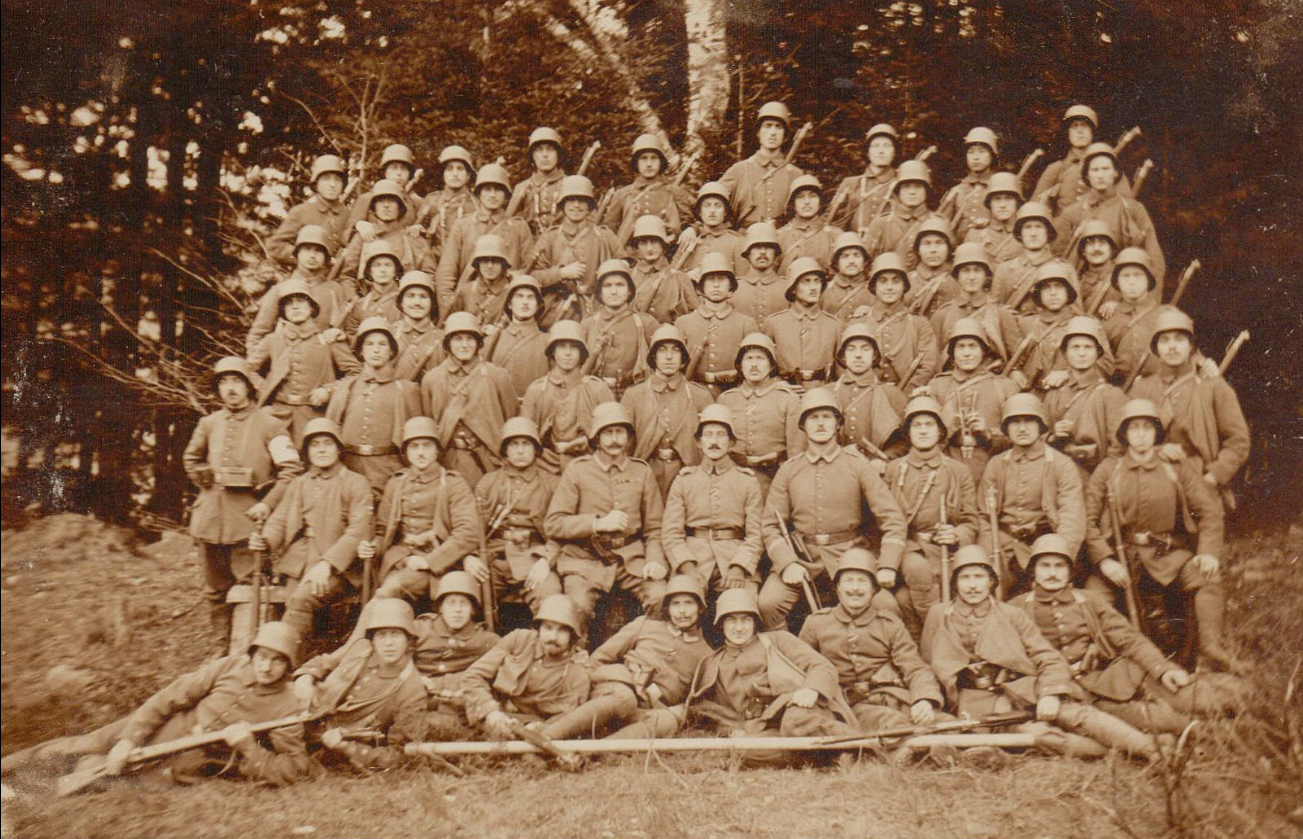 A rare view of a German assault group with a Bangalore torpedo. Photo by Wooway1 (www.flickr.com).

During World War II, the Bangalore torpedo was also used as a means of making passages in minefields by almost all the belligerent armies, with the exception, perhaps, of the Red Army and the Finnish army. The diameter and length of pipes, connection methods could differ slightly, but the principle remained unchanged.

During the war, the torpedo went through many changes. Its length began to reach up to 200 meters, this made it possible to clear big passages in just one blast. The torpedo was fired using a detonator cap. They were widely used on the Normandy landings, especially on Omaha Beach.

Currently, the Bangalore torpedo is in service with many countries around the world. 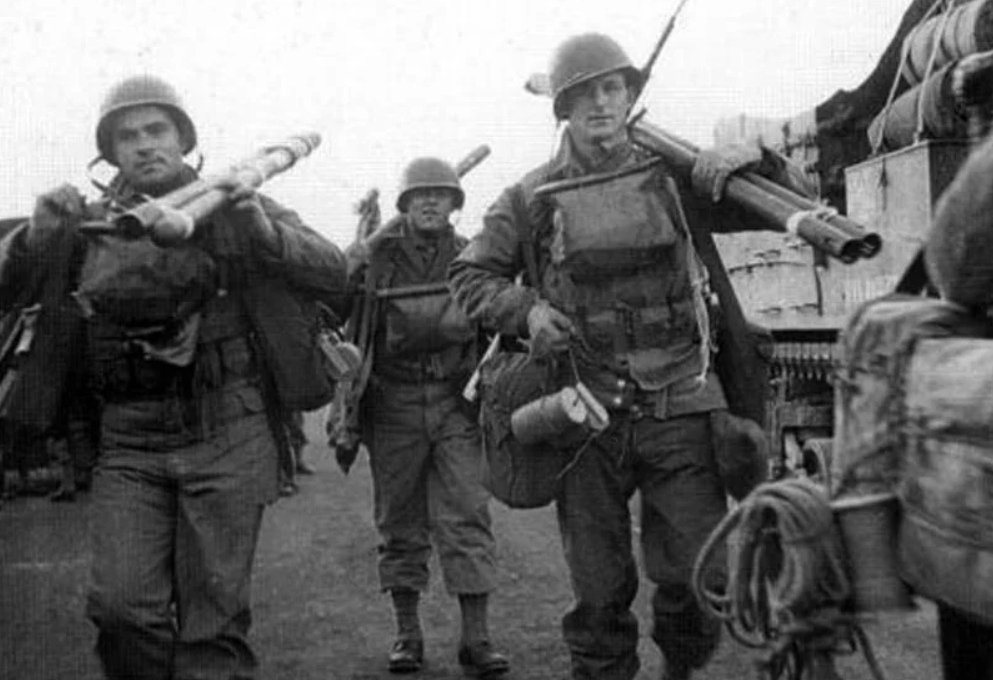 American soldiers after the Normandy landings. They carry Bangalore torpedoes in their hands.

The Bangalore-Torpedo Demolition Kit consists mainly of ten metal tubes – sections filled with explosives. Each section, called a torpedo, is a hermetically sealed metal tube. An explosive charge is placed inside the section, and intermediate detonators are placed at both ends of the section.

To connect all sections, tubular couplings are used, which are pipe sections. A torpedo with a length of 15.2 meters is obtained from one set. 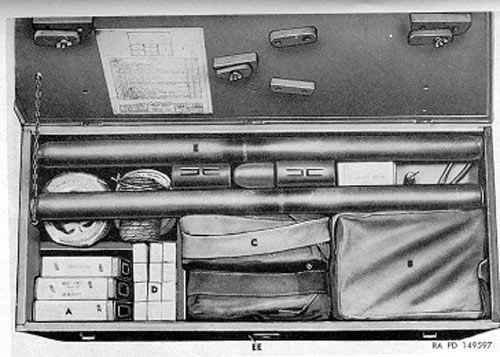 In 1942, in Great Britain the Churchill III tank was modified under the name of Churchill Snake to carry sixteen 5-meter torpedoes. A long charge of the required length was screwed off of them, which was delivered by a tank to a minefield. 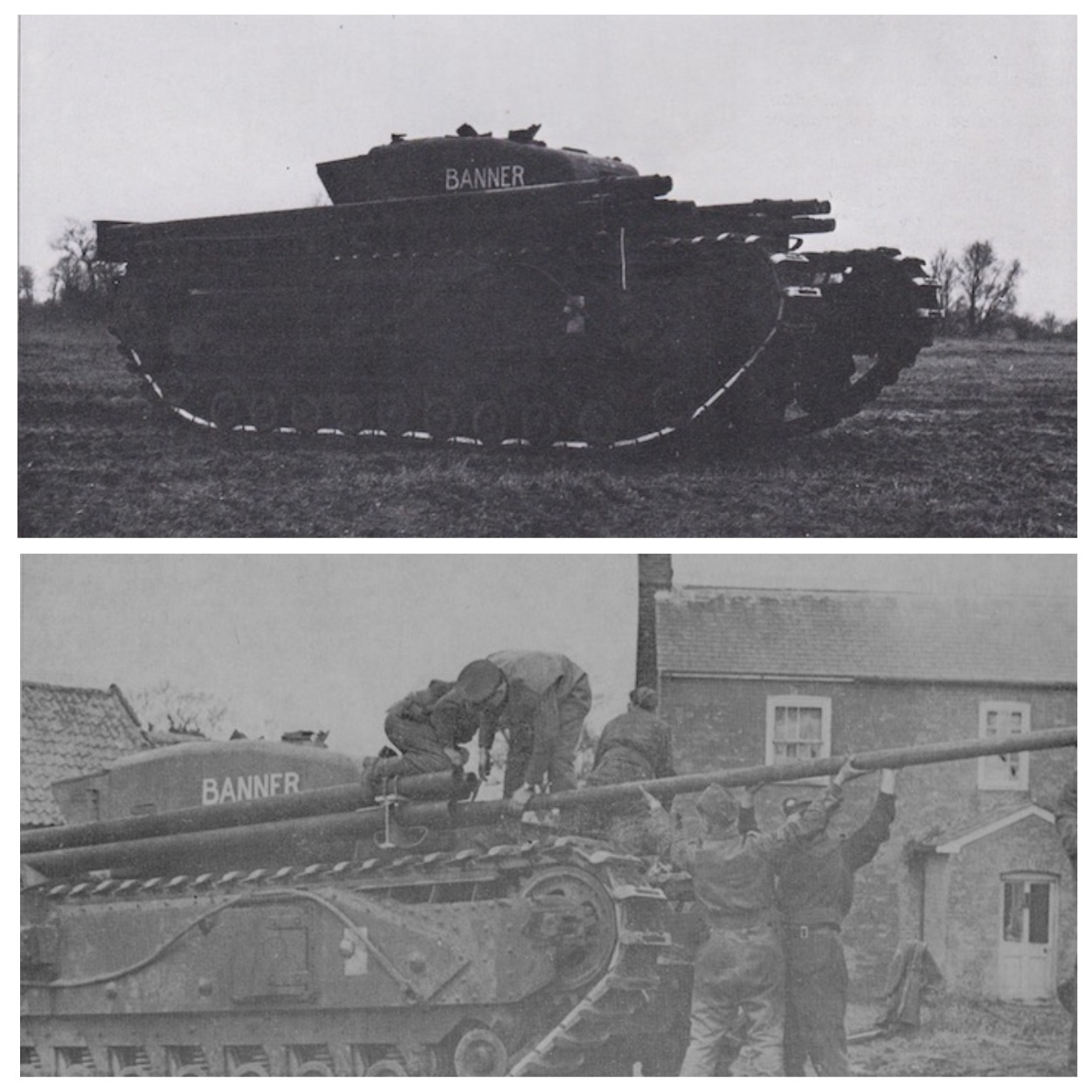 The tanks were equipped with a Bangalore torpedo placed on either side of the turret. When the tank approached the target, the crew prepared the “Snake”, which was installed inside the minefield and undermined. 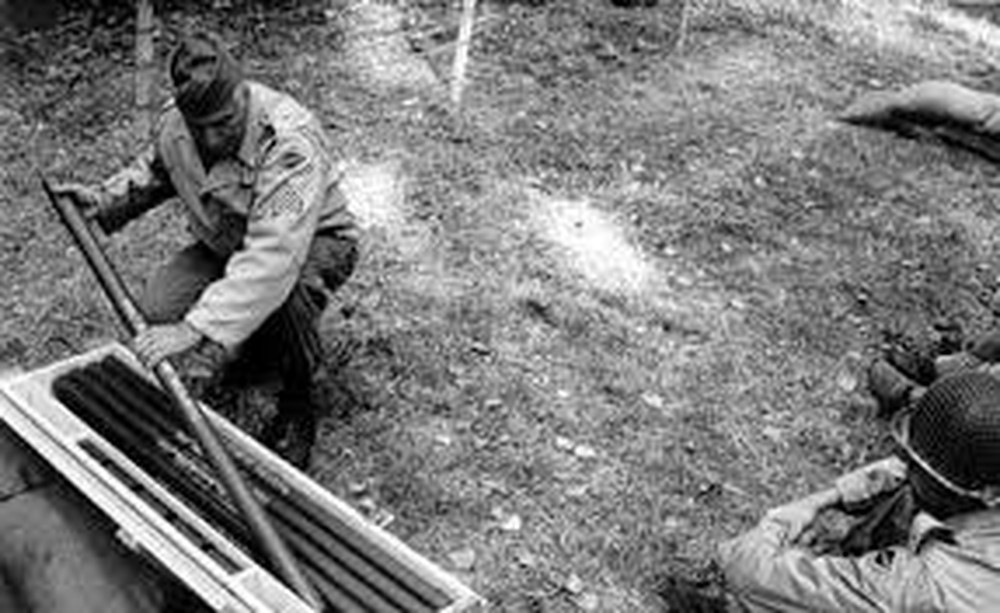