On April 8, 1945, the prisoners of Buchenwald, Gvidon Damazin and Konstantin Leonov, sent a request for help using a makeshift radio station. The Buchenwald underground resistance requested the American army to hurry up with the liberation of the camp, as the SS began to carry out mass executions of prisoners. The American headquarters responded, and on April 11, units of the Third Army entered the camp. 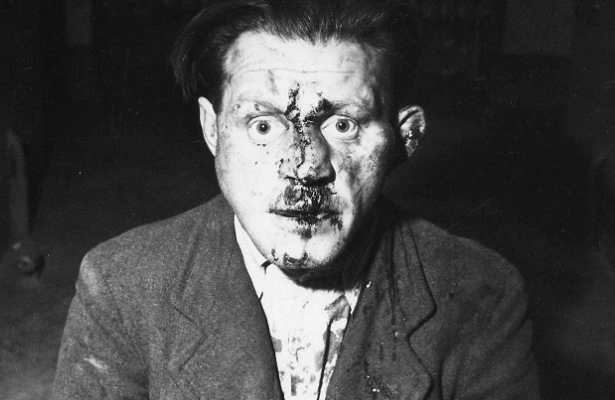 Not all German guards managed to escape. Some of them were crammed with freed prisoners, others were defended by the Americans to conduct a formal investigation and execution. In the photo – one of the temporarily living SS men. 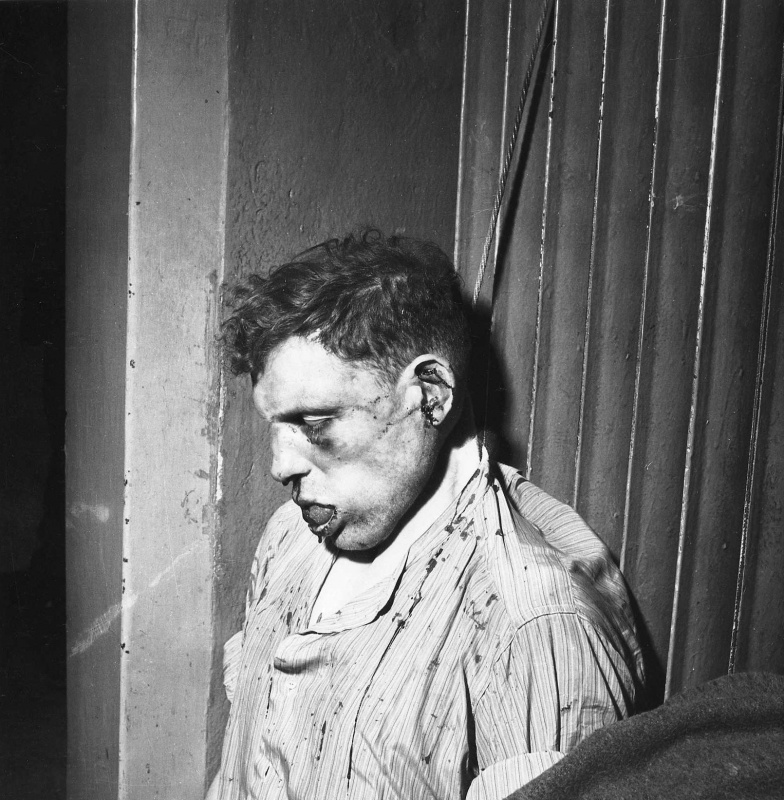