Hello, friends. Soon after the expedition to one beautiful forest, where the battles of the Second World War took place, I managed to find several buttons and cufflinks from the uniform of the leader of the NSDAP party. After cleaning, they replenished my collection.

Photo reports from the expedition in which these cufflinks and buttons were found can be found on our website here: 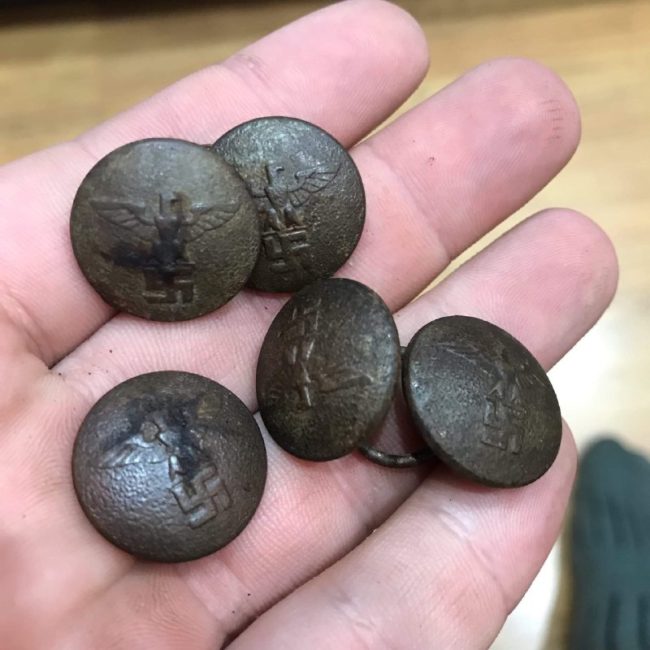 Buttons and cufflinks of the NSDAP. Photo by Apolon.

*National Socialist German Workers Party (Nationalsozialistische Deutsche Arbeiterpartei, NSDAP); – a political party in Germany that existed from 1920 to 1945, from January 1933 – the ruling party, from July 1933 to May 1945 – the only legitimate party in Germany.

Very interesting cufflinks, I’ve never met anything like this before. 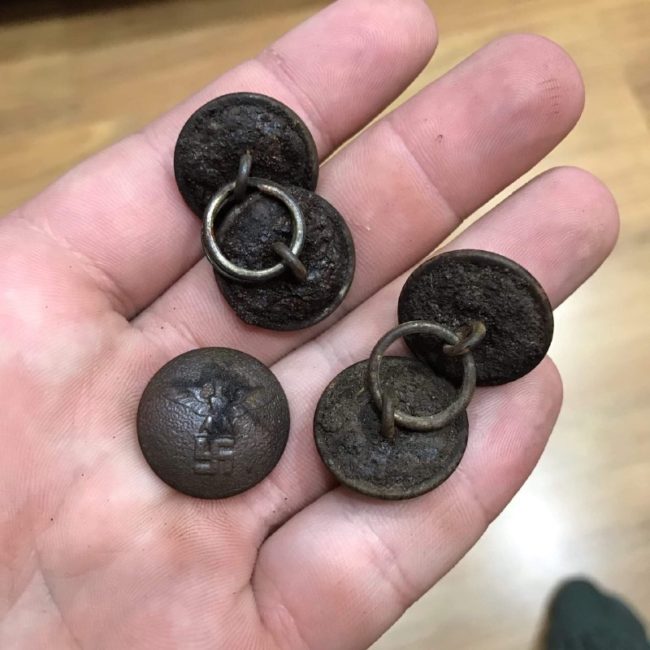 Buttons and cufflinks of the NSDAP. Photo by Apolon.

The buttons originally were gilded, but due to the fact that last 75 years they were lying in the ground, the gilding came off. 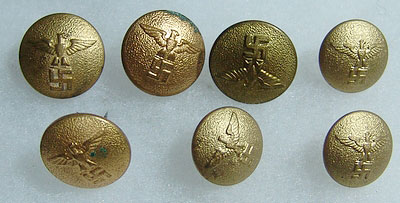