Crusade Against Communism Medal – Romanian award of the period of the Second World War.

The medal was established by royal decree No. 1014 of April 1, 1942 to reward Romanian soldiers and officers who fought on the Eastern Front against the USSR, as well as to civilians who participated alongside them. Any member of the allied Romanian forces (German, Italian and Slovak) could be rewarded. Plates with the names of battles the participant fought in would be attached to the ribbon of the medal; There were 14 similar plates, along with 3 unofficial ones.

On December 31, 1944, by decree No. 2068, the medal was abolished and was no longer awarded, its wearing was prohibited, and on December 30, 1947, the entire traditional system of Romanian awards of previous periods ceased to exist.

Medal for HARDIHOOD and LOYALTY

Medal for HARDIHOOD and LOYALTY – The medal was established in 1906 by the Queen of Romania Carol I for soldiers and non-commissioned officers of the Romanian army and was awarded to encourage military personnel and reservists. She celebrated the 40th anniversary of the appointment in April 1866 of Carol I as Domnitor (Prince) of Romania, and then the Principality under the suzerainty of the Ottoman Empire. He became king of Romania on the Kingdom Declaration of March 14, 1881 and reigned until his death in 1914. The medal was established on November 3, 1903 in three degrees: Gold, Silver and Bronze, as a police medal for merit. 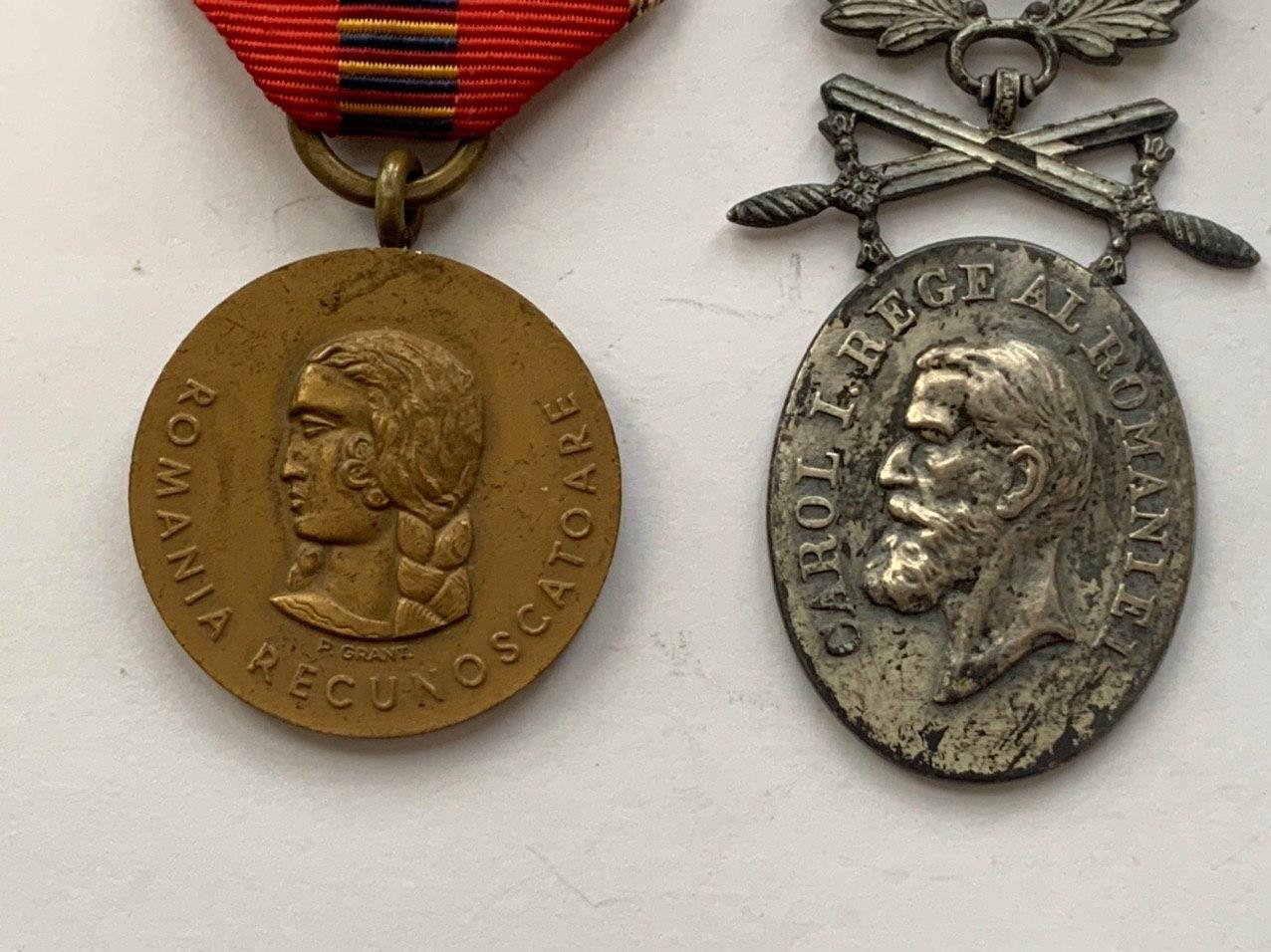 The medal is a tompak disk with a diameter of 32 mm.

At the top of the coin is attached a ring for the ribbon. The ribbon of the medal is red, 35 mm wide, in its center is a strip 8 mm wide of horizontal red, yellow and blue stripes; at the edges are white stripes 2 mm wide.

Metal straps with images of an equilateral cross along the edge and an inscription in the center with the designation of the battles in which the awarded person participated could be attached to the tape.

Medal for HARDIHOOD and LOYALTY

The tape consists of three colors – blue, red and yellow.

Read: Order of the Red Banner 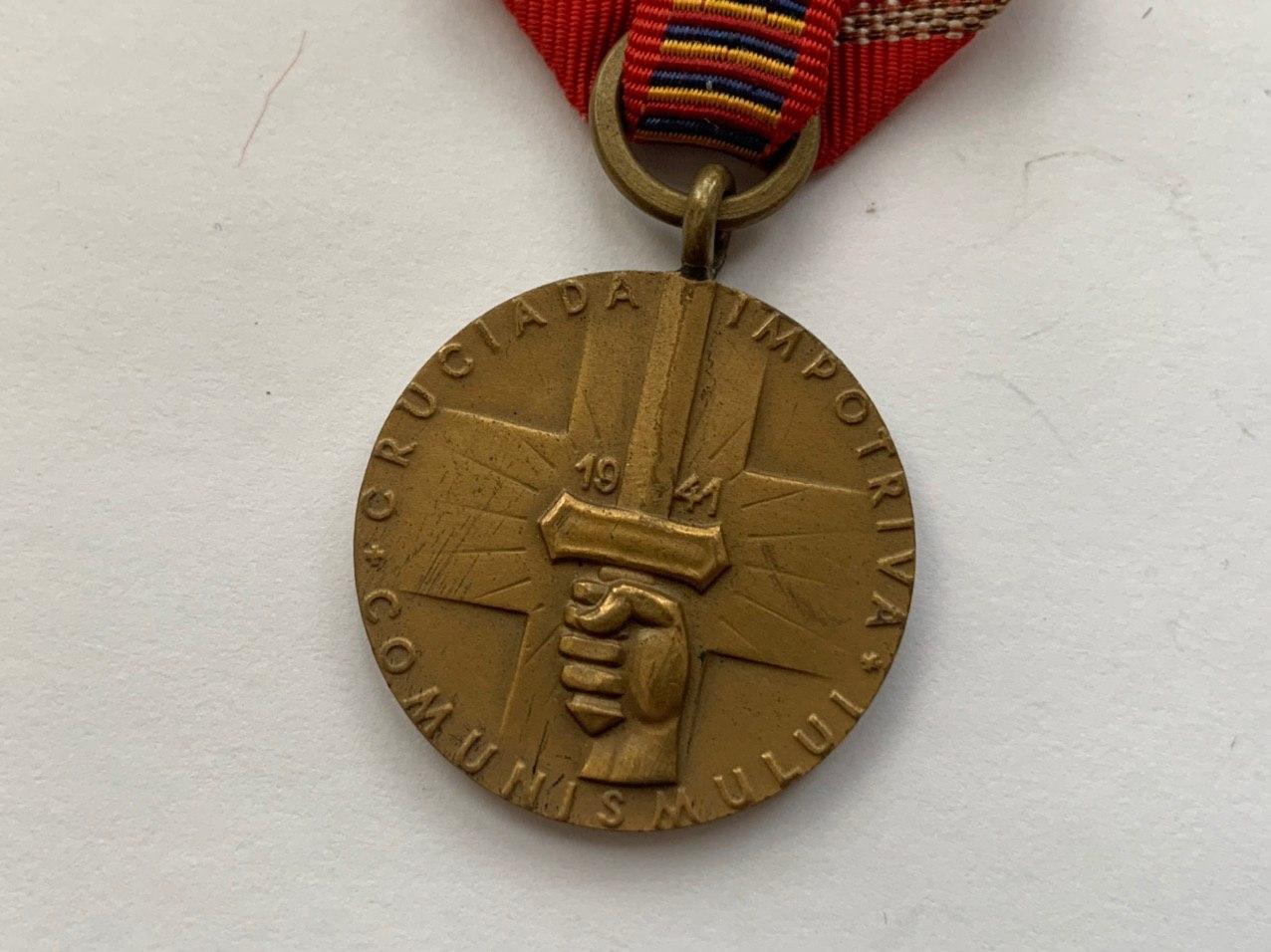 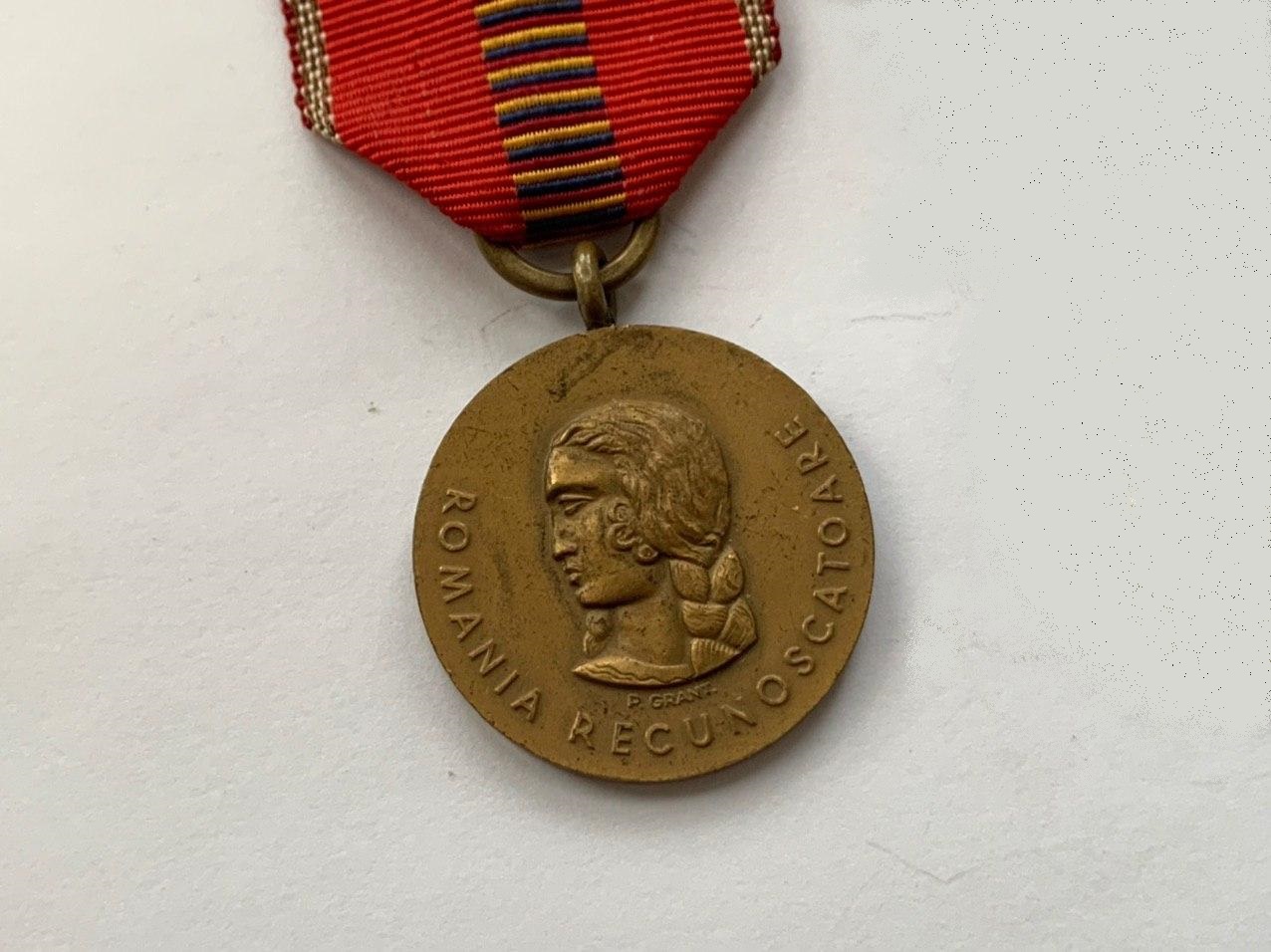 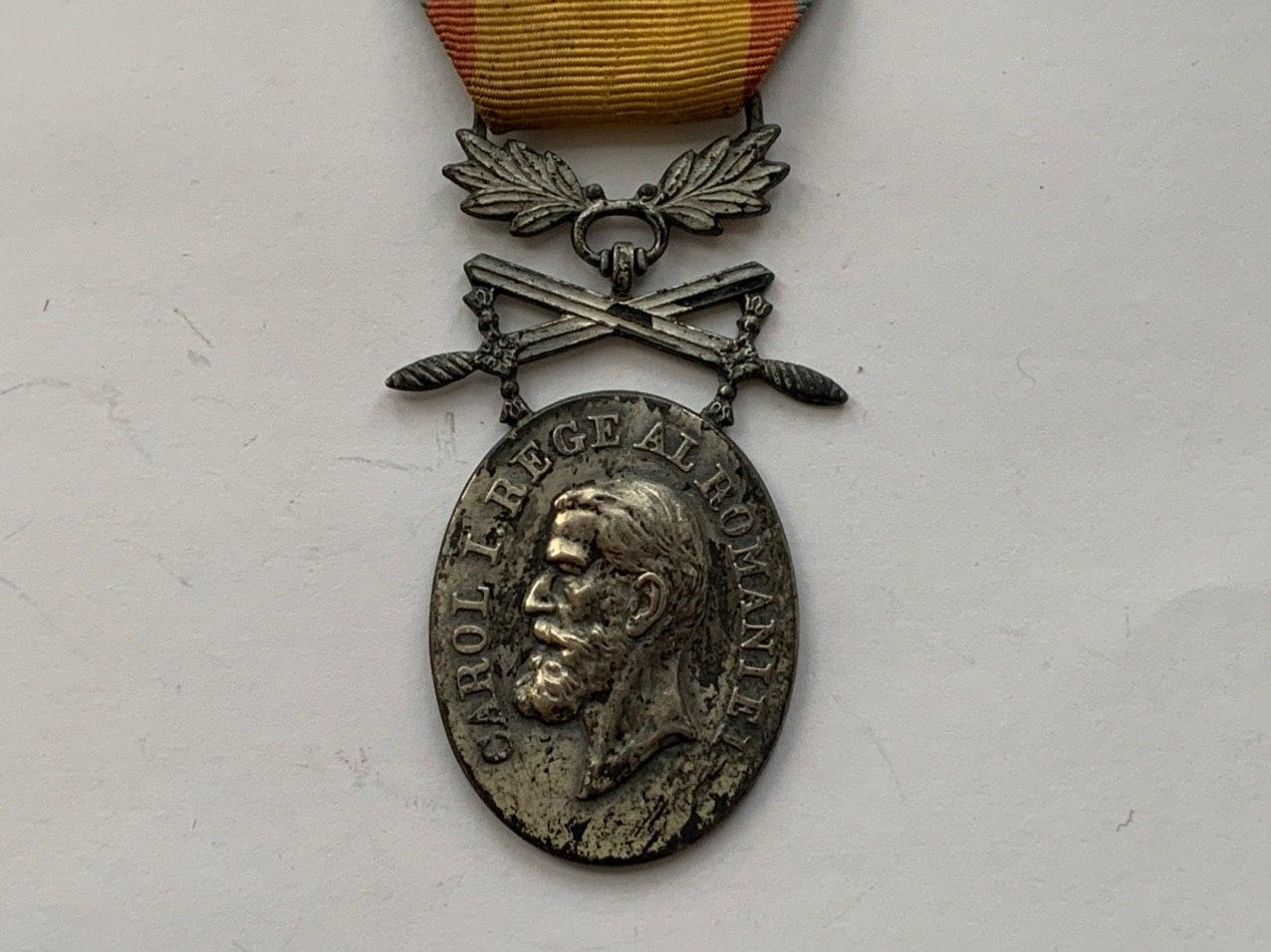 Medal for HARDIHOOD and LOYALTY (obverse). Photo by Apolon 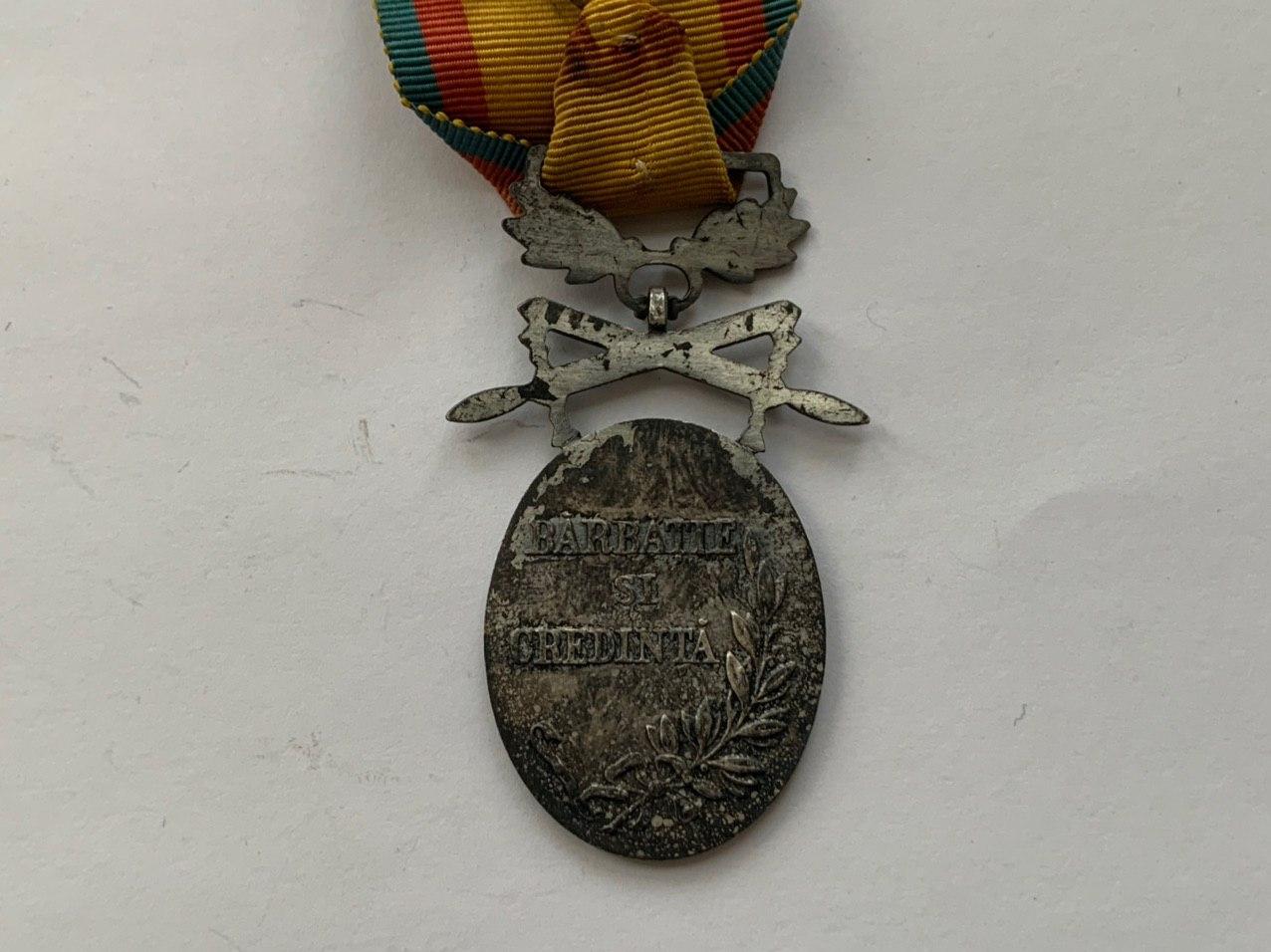 Medal for HARDIHOOD and LOYALTY (reverse). Photo by Apolon