These decaying bodies of the soldiers of the First World War prove that in war there is no heroic death in flowering and green meadows and fields. There is only the death of soldiers and the suffering of relatives who await those who hope for glory and victory. The worst of all this is to think that these remains were once men, of course, young, maybe lovers, husbands or beloved sons, and now their fragile life is destroyed at a tragic end under the fire of the enemy.

Much of what we know about the military conflict of 1914-1918 is untrue, writes historian Dan Snow.

None of the wars in history has caused as many controversies and myths as the First World War. For the soldiers who took part in the battles, it was in some sense better than previous conflicts, and in some way worse.

If you just label it as terrible, you can lose sight of the realities of not only World War I, but wars in general. There is also a danger of belittling the ordeals that the military and civilians have gone through in countless other conflicts in human history up to the present day.

There were no winners

Vast territories in Europe were turned into ruins, millions of people were killed or injured. Those who survived for the rest of their lives were forced to carry the most severe emotional trauma. Great Britain went bankrupt. It is strange to talk about the winners in such a situation.

From a military point of view, however, Britain and its allies won an overwhelming victory. German warships were blocked by the British Royal Navy until riots broke out among the German sailors.

The German army was defeated as a result of coordinated attacks by the allies, who managed to break through the seemingly invulnerable defenses.

By the end of September 1918, the German Kaiser and his chief military adviser Erich von Ludendorff recognized that there was no hope of victory and Germany needed to ask for peace. Armistice Day on November 11, 1918 became, in fact, Germany’s surrender.

Unlike Adolf Hitler in 1945, the German government did not continue the futile struggle until the Allies entered Berlin. Thanks to the truce, thousands of lives were saved, but it also became a reason for demagoguery that Germany had not lost the war. 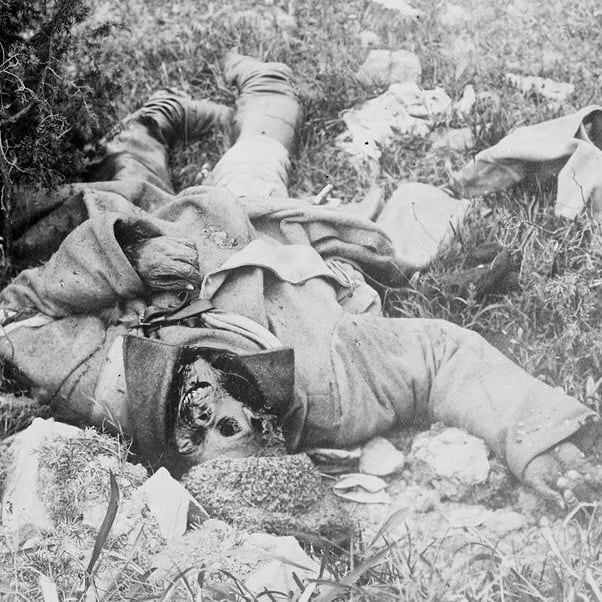 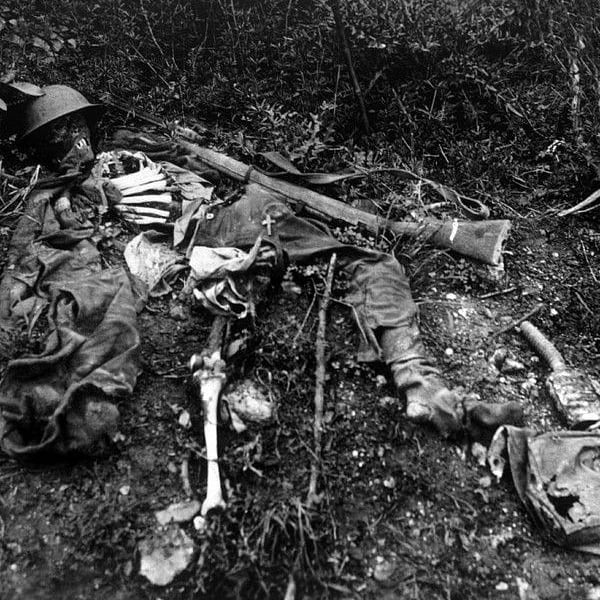 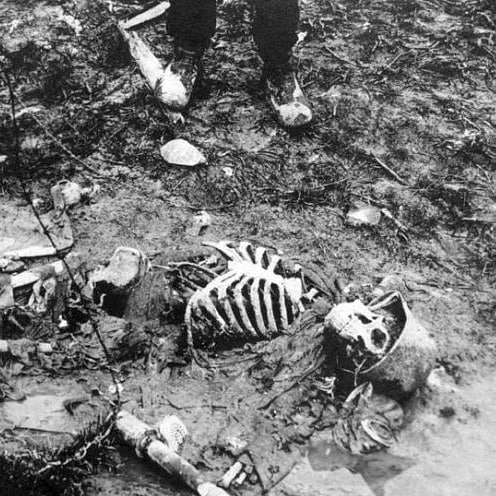 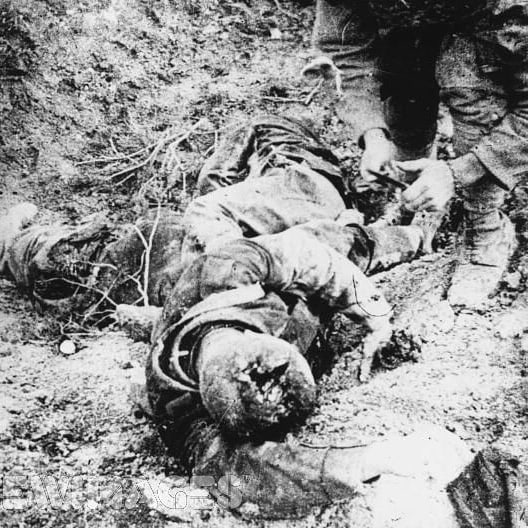