Hello readers. In this article you will see the best finds made on the territory of Ukraine in 2019 (users of the forum reibert.info  shared these findings and we have collected for you all in one article)

This is a rather rare wooden signpost of the military police of the city of Lviv (Ukraine). 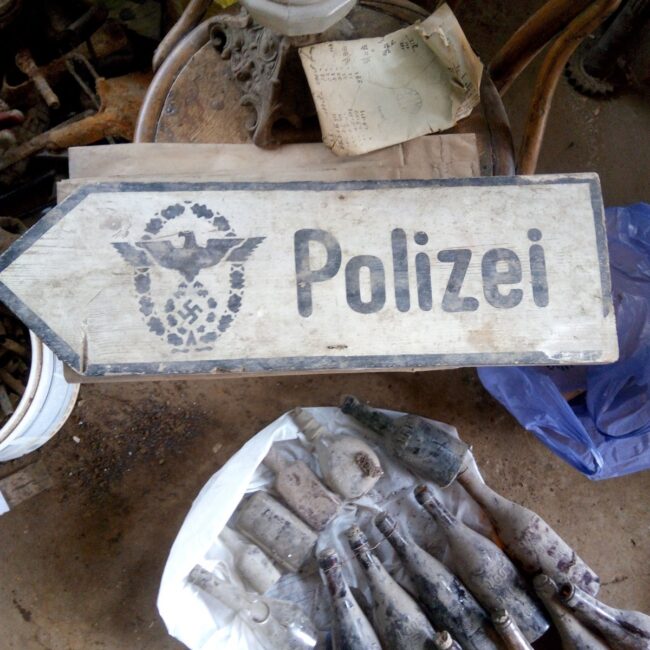 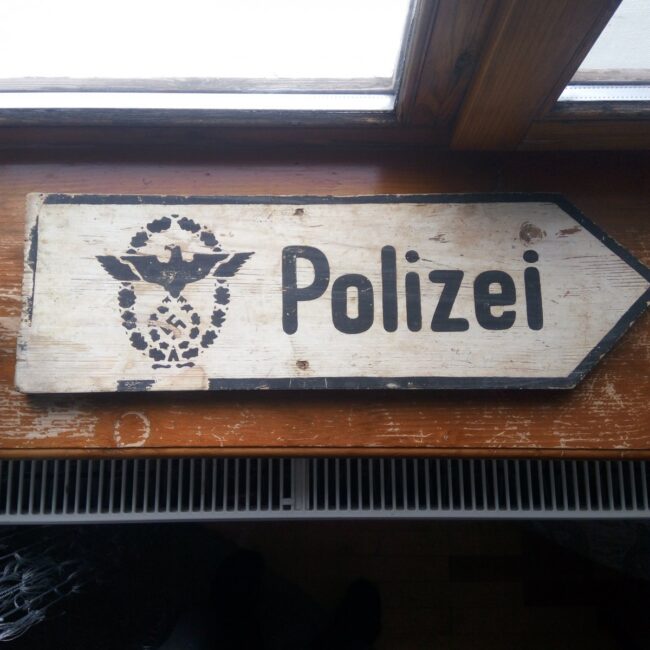 The user kyltiс shared his find from the battlefield

Coins, badges and awards of the Wehrmacht soldiers were found on the field where German prisoners of war were in 1945. 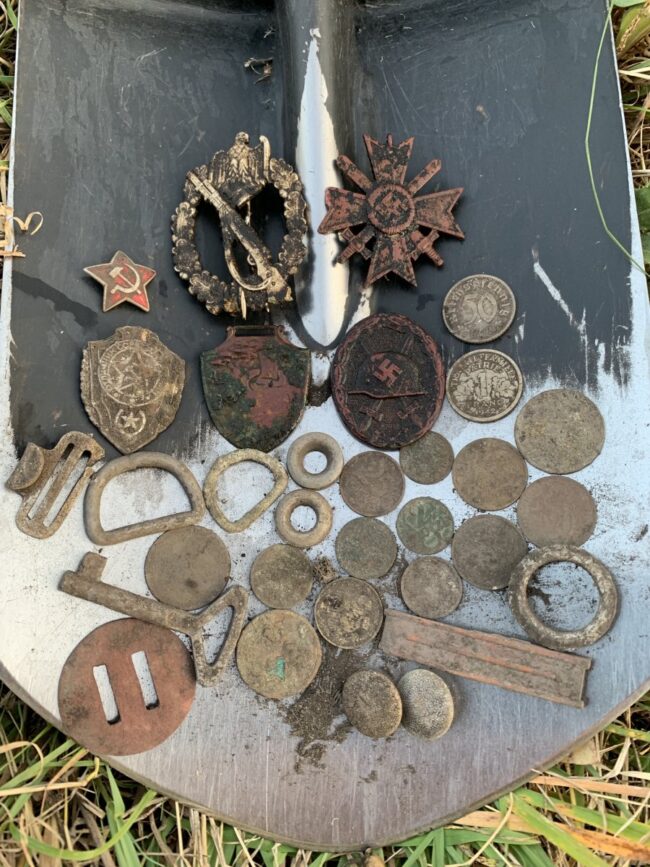 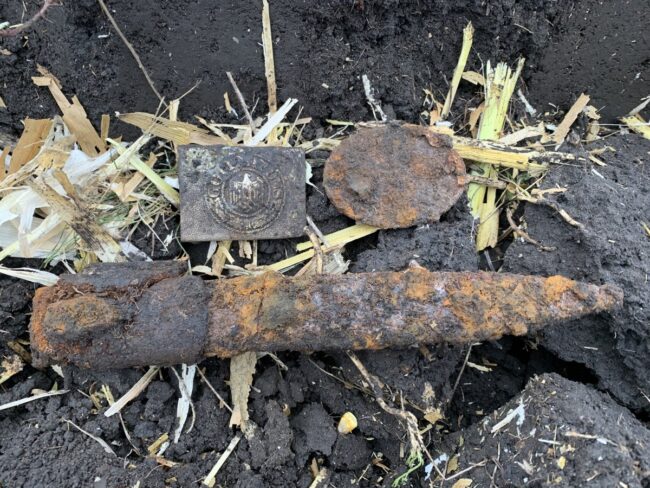 The user Фредерик shared his find from the battlefield

This is probably one of the most interesting finds of 2019 in the weapons section. The digger managed to find the German MG34 machine gun in a very good condition. As far as we know, the find was sent to the museum. 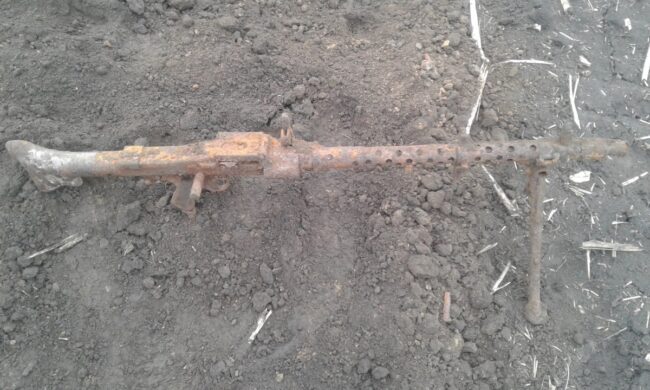 This is a German Panzer Badge ! In a very good condition! 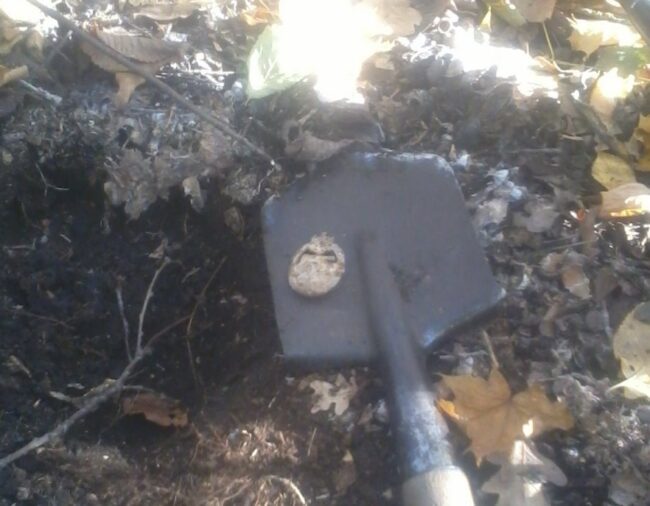 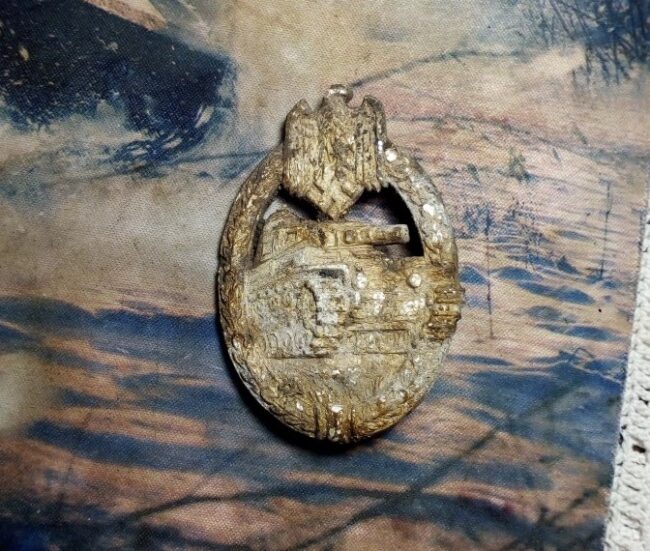 Quite a rare Austrian Nazi Party badge “NSDAP Land Öst.” Hitlerbewegung ” which was in use before the Anschluss. The party was banned in Austria, membership was punishable by prison. Its circulation is 2,000. A veteran of the Nazi movement, one of the active members of the Anschluss, the former owner of this sign died in Belarus in 1944. 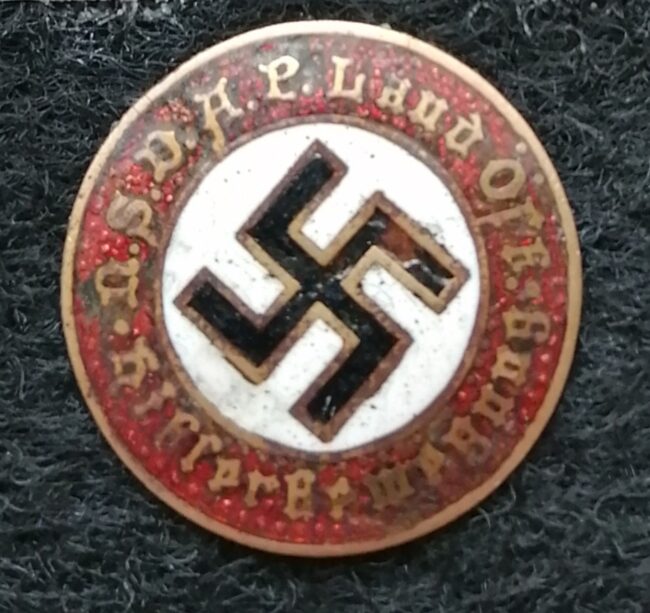 Another findings from the forest shared a user _Djekpot_

Find number 1- Summer unexpectedly pleased with a medal for military merit, which was found on the battlefield.
There were no special military operations in 1943 (tentatively this was a year a medal was made, judging by the number plate on its back), so it was very surprising to find it. 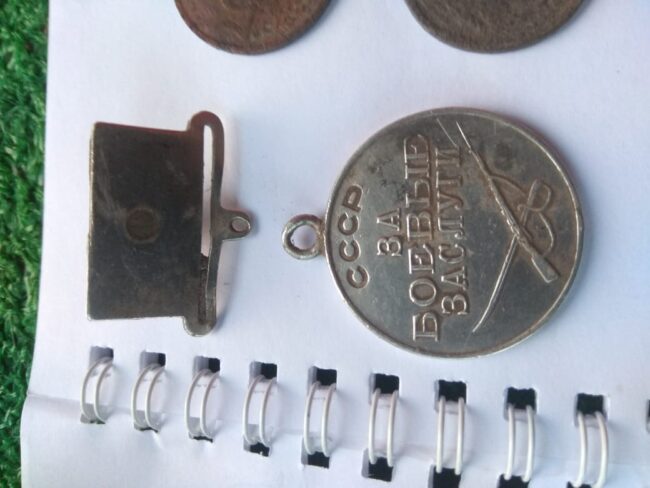 Find number 2 – the LP-34 rocket launcher, although in poor condition (as it was in peat), but as a find, it honorably took its place in the collection. 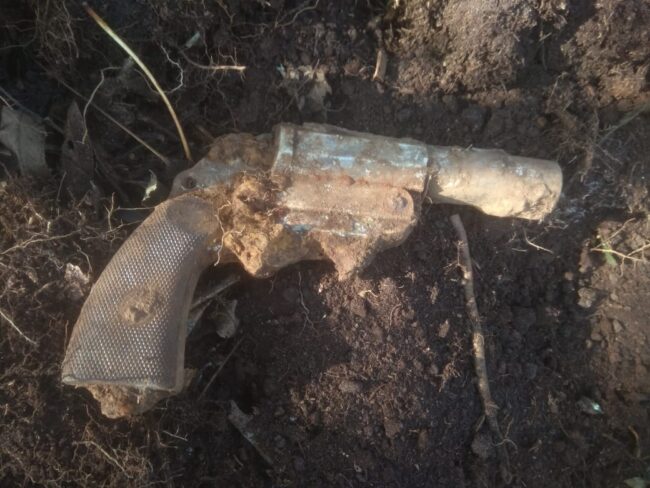 Find number 3 – The Reichsbahn officer’s buckle was a shoking find, since, according to the logic, it shouldn’t be there .. It is in a very good condition, which cannot but be pleasing. 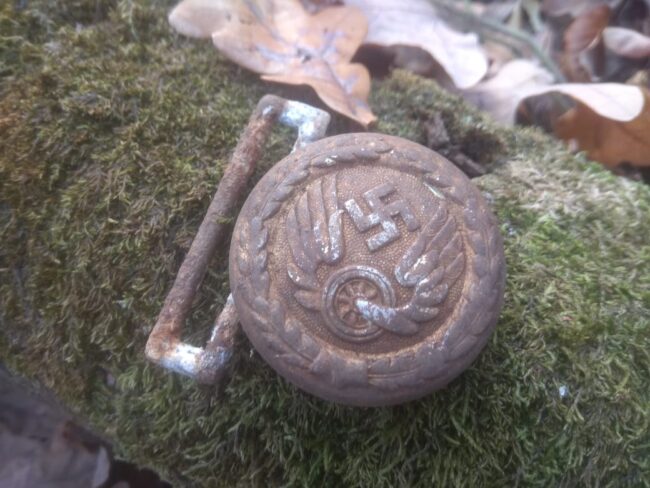 This thing can often be found in the former battlefields of World War II, since almost every officer in the Red Army was armed with it. This is a Nagant M1895 Revolver. 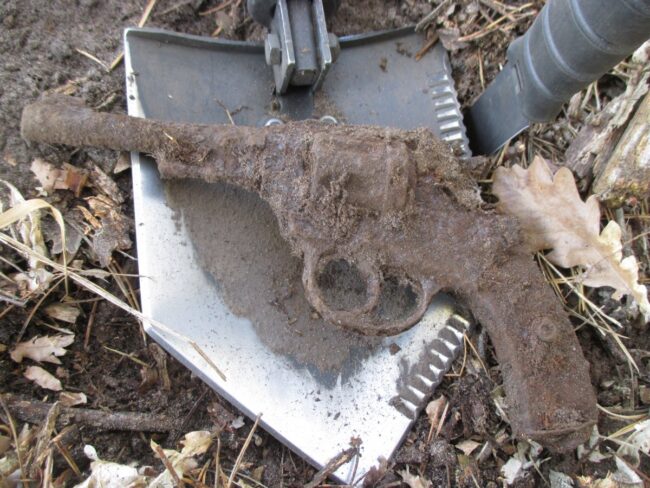 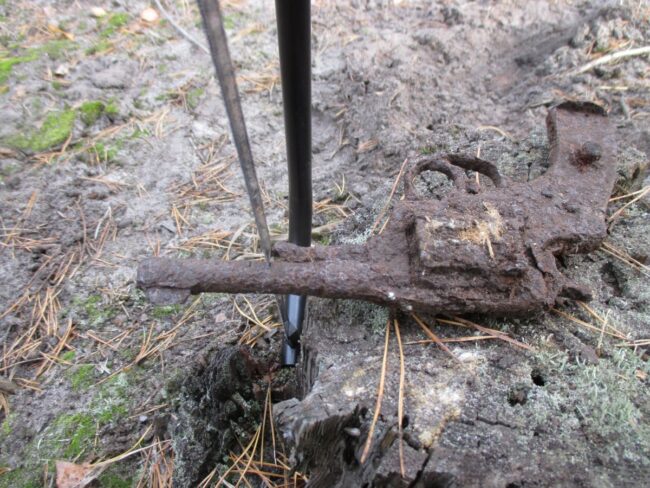