During the planting works, in the area of the Karnieszewice Forest District, a milk cann was dug out. After opening, it turned out that inside were personal belongings of a Wehrmacht soldier and a forester, who then lived in East Prussia.

Gerhard Liedtke buried, among others, maps, a uniform, a cap and a holster, a military book, a handwritten letter and the act of awarding the order for bravery on the battlefield and commanding successes – the Iron Cross II class and the Black Wound Badge. 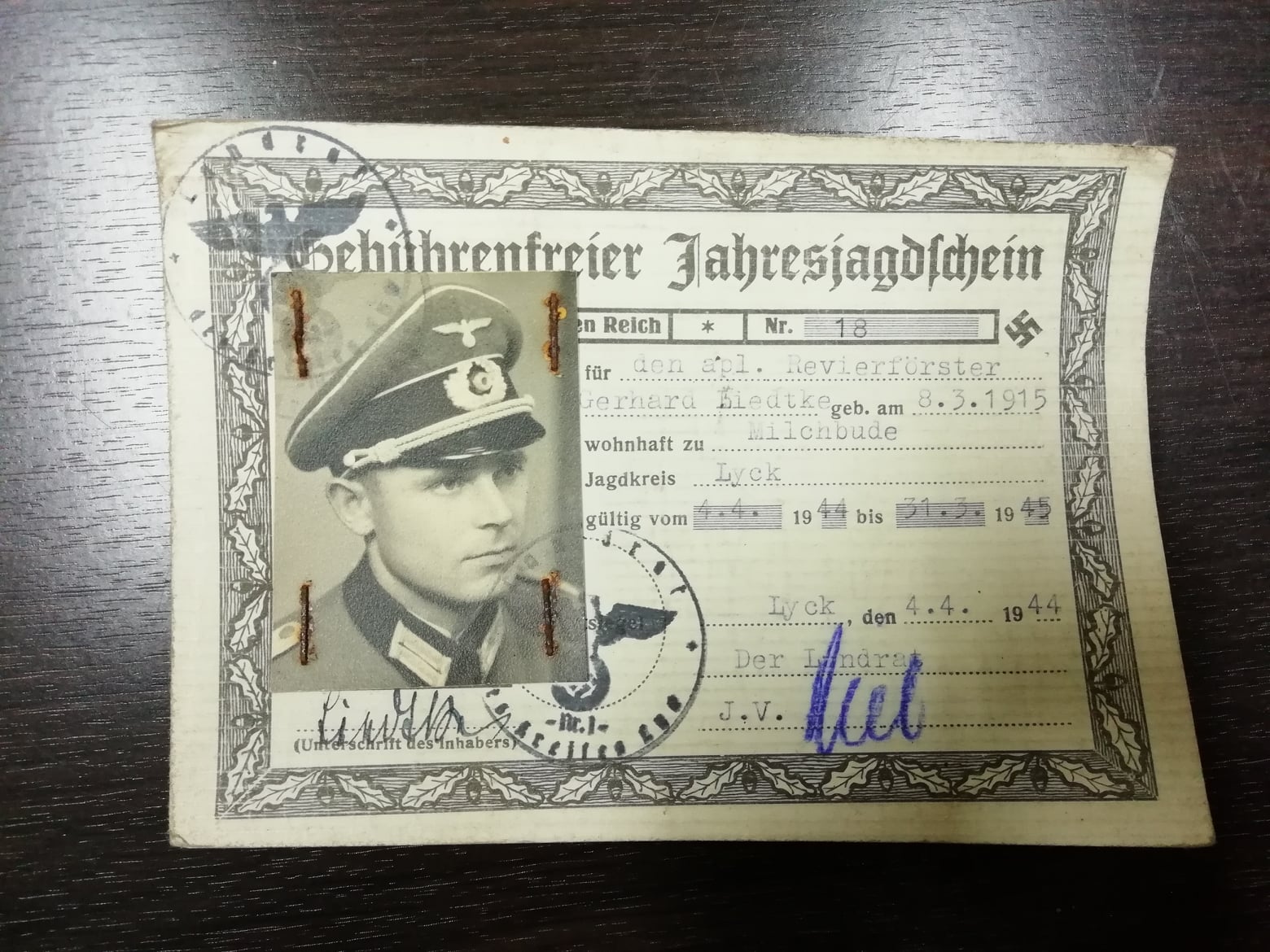 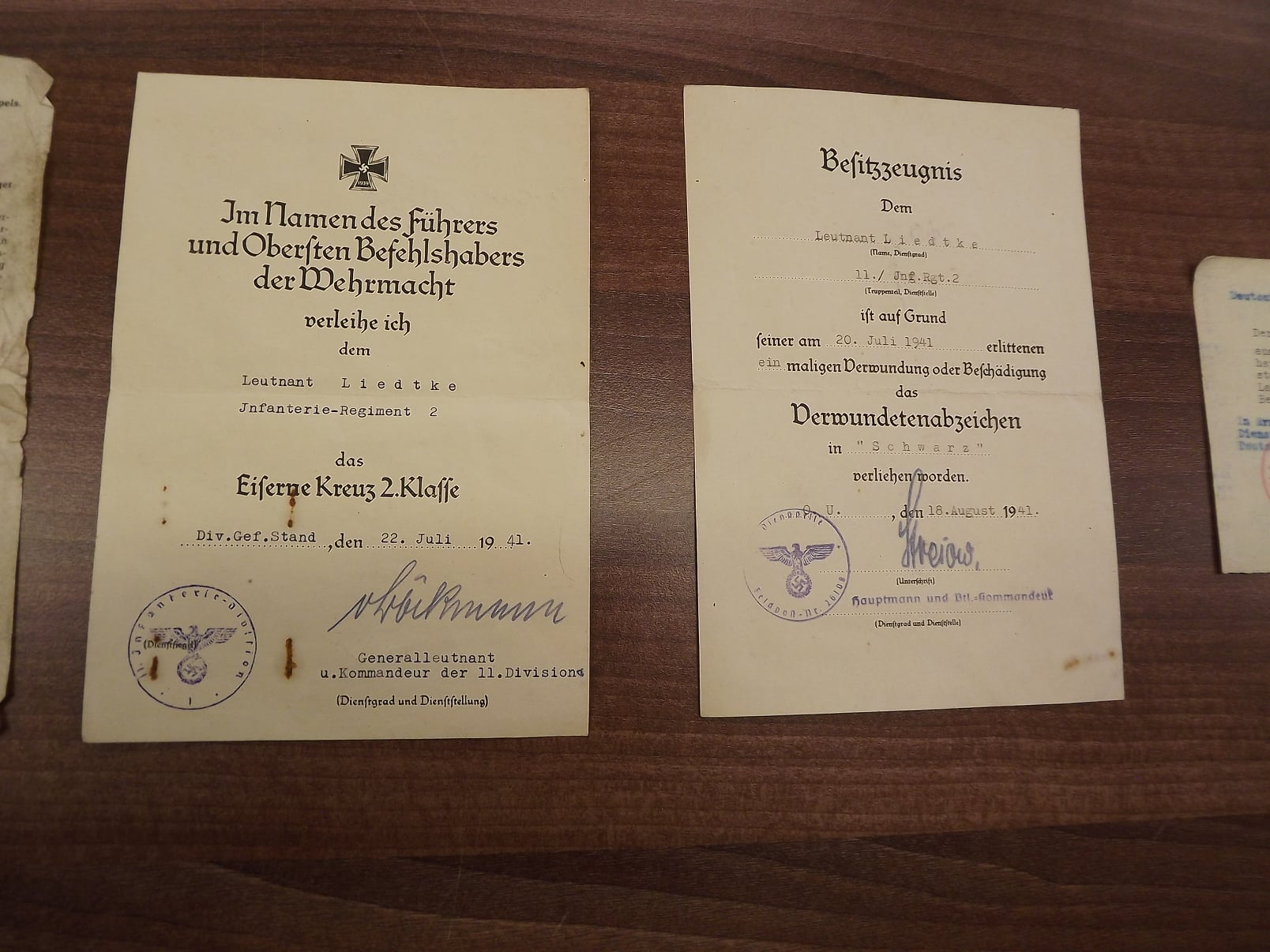 According to documents, Gerhard Liedtke was born in March 1915, was a Wehrmacht lieutenant and worked as a forester in today’s Mleczków. He had a wife, Christel nee Engelmann, and children, one of his daughters – born in September ’44 in Olsztyn. The uniform with insignia indicate the typical uniform of state foresters. When WWII broke out, he was 24 years old, and in 1941 he took part in the war ampaign. The summons of February 1945 indicates Liedtke’s obligation to report to the Forestry Office in Szczecin (Stettin), but when the Red Army entered Poland, Gerhard buried,in ground, everything that might indicate his identity, while escaping to the west near vilage Sianów. informs the Karnieszewice Forest District. 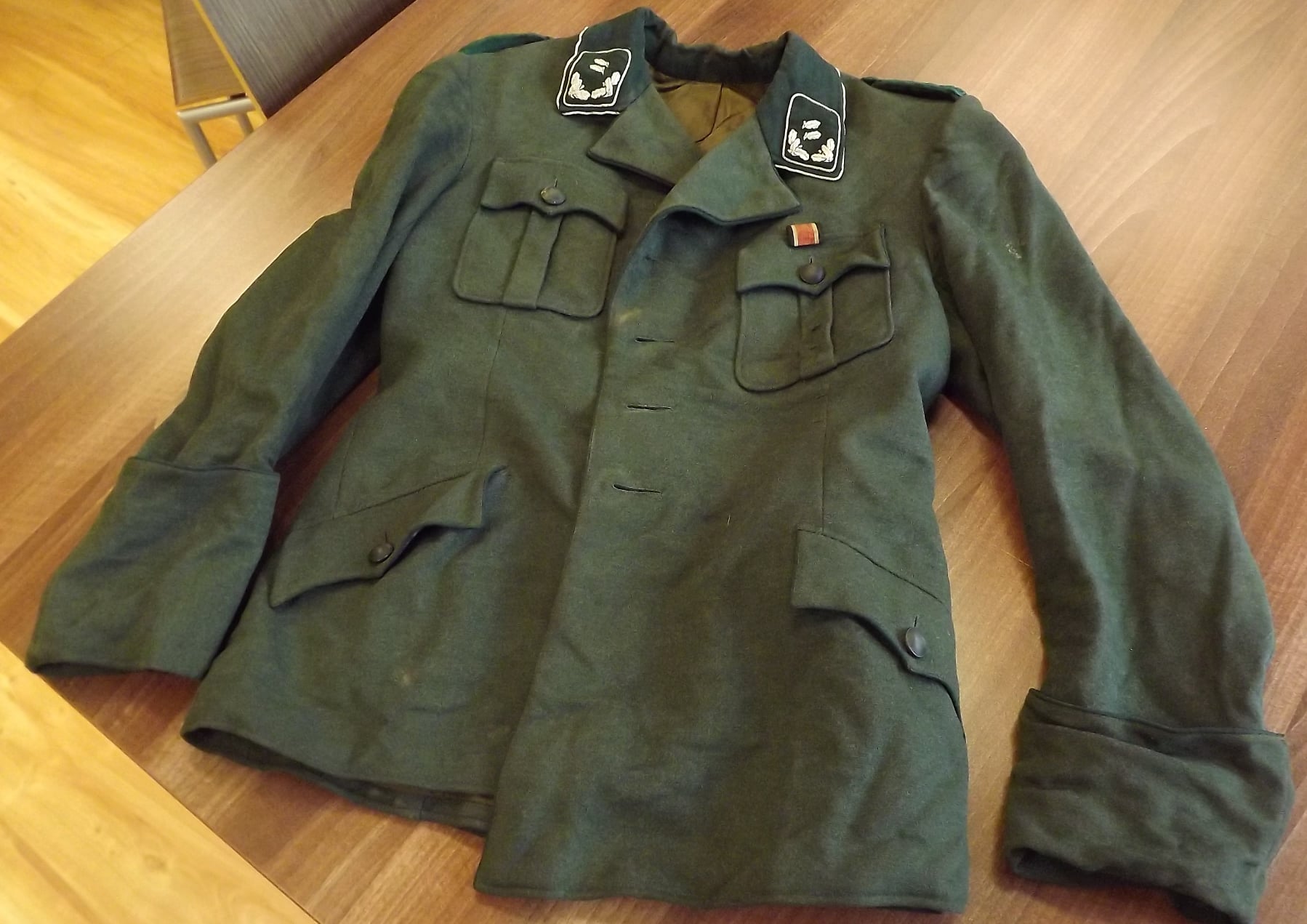 The entire history of the soldier will be recreated by the Forest Culture Center in Gołuchów, which yesterday picked up the found treasures from the Forest District. After cleaning and preservation, they can be viewed in the museum section of the Center. 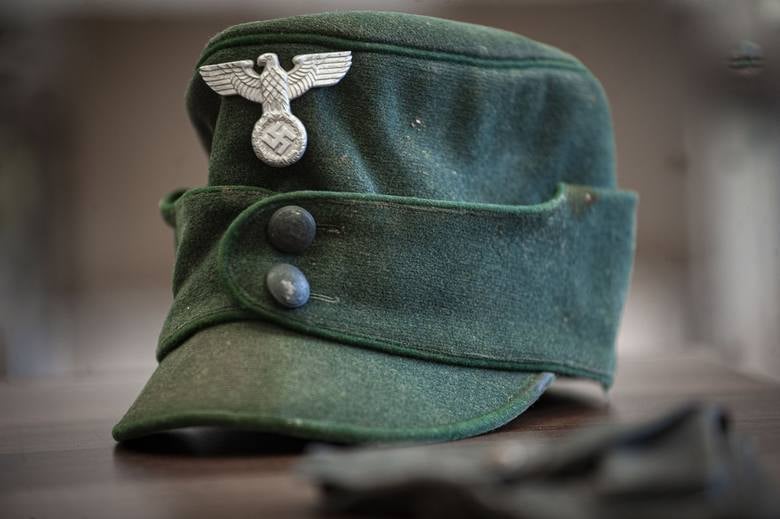 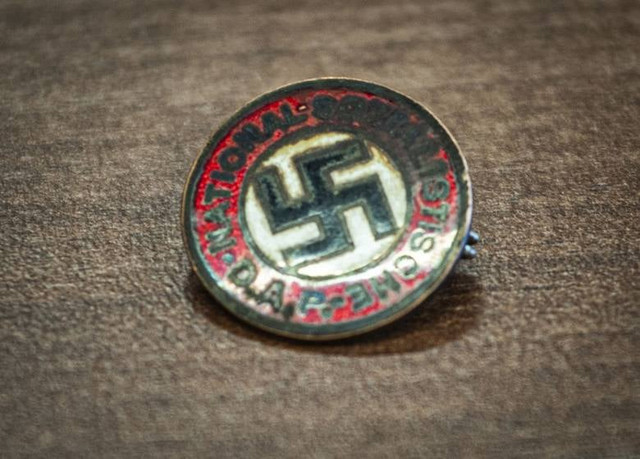 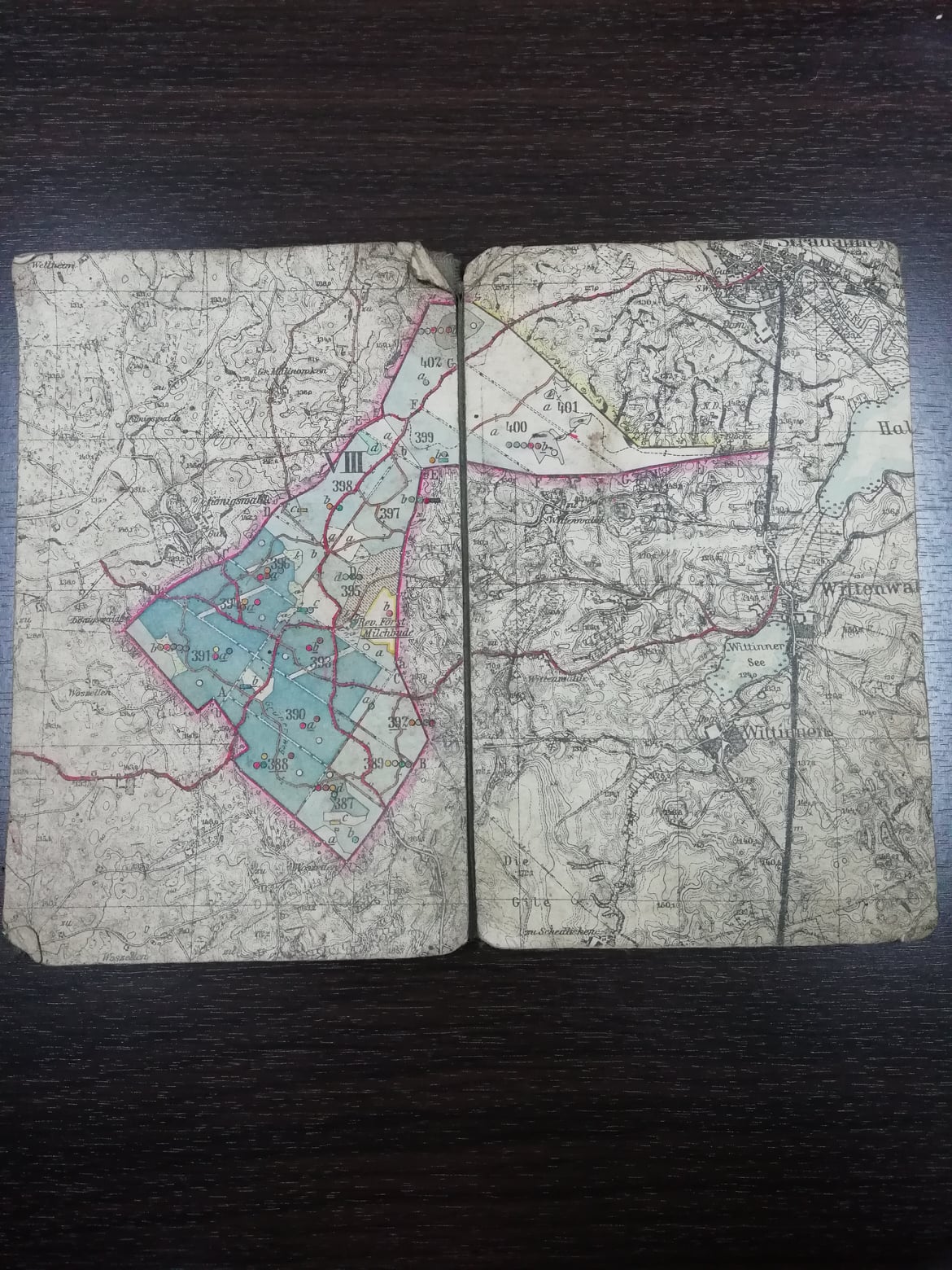 CATEGORIES All FindsWar relics
TAGS Treasurewehrmachtww2
NEWER POSTAircraft Polikarpov I-153 found at the crash site
OLDER POST“Attack of the Dead” : truth and myths about the legendary battle of the First World War.