On July 13, 1923, the inscription “Hollywood” appeared on the southern slope of Mount Lee over the California hills. It was originally written as Hollywoodland, had nothing to do with cinema and meant advertising a new housing area, but immediately began to attract tourists. Installation of the inscription cost its customer, the publisher of the Los Angeles Times, Harry Chandler, 21 thousand dollars. The word “Hollywoodland” was illuminated at night with light bulbs, during the day white letters were visible from a 40-kilometer distance. It was supposed to advertise Hollywoodland for a year and a half, but the inscription remained in its place.

1941 – For the first time in the battle, the famous Soviet “Katyusha” was used

At the end of June 1941, the first two BM-13 combat launchers, lovingly called the Katyushas by Soviet soldiers, were assembled at the Komintern plant in Voronezh. Several versions of the origin of this name are known. The most likely of them is connected with the brand name “K” of the factory of the manufacturer of the first combat vehicles BM-13 and with the song of the same name popular at that time.

On July 14, 1941, the battery fired a volley at the railway junction of the city of Orsha captured by the Nazi troops. It became the baptism of fire of Katyushas. As a result of a powerful fire attack simultaneously 112 rockets destroyed enemy trains, ammunition and crossing the Orshitsa river. So, the enemy’s crossing was foiled and he failed to success in this direction. 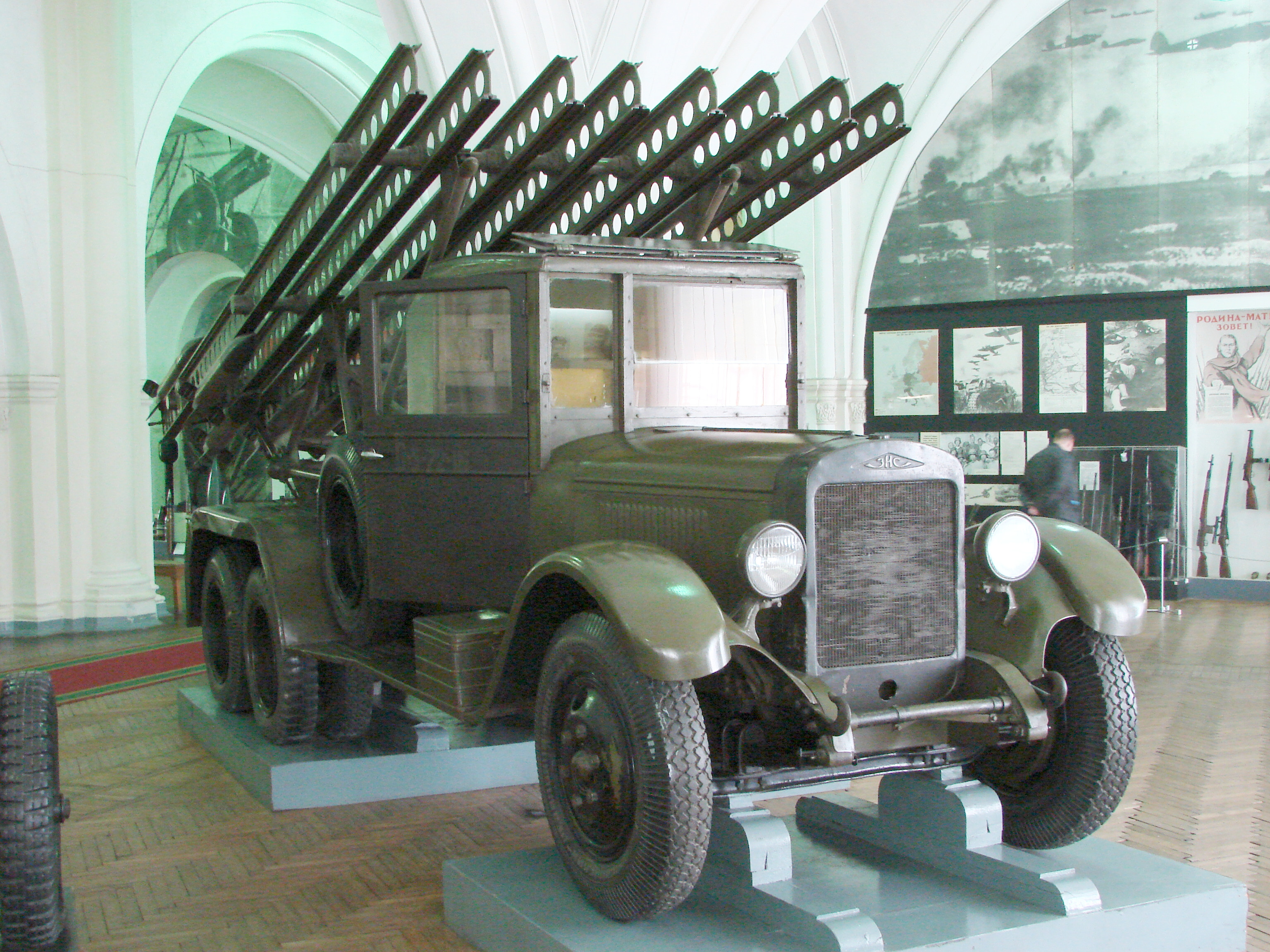 On July 15, 1783, a French artillery officer, self-taught engineer Claude-François-Dorothée, marquis de Jouffroy d’Abbans tested the first steame, or rather a Pyroscaphe (from the Greek “pyr” – fire and “skaphos” – ship), in the Sone River near Lyon.

A vessel with a displacement of 182 tons was “dragged” by a single-cylinder horizontal steam engine. The forward and reverse movement of its piston, through the original rack and pinion mechanism, was transformed into the rotation of two onboard paddle wheels.

Pyroscaphe enthusiastically greeted the crowd of onlookers. It cheerfully moved against the current, but after 365 meters of the way it was forced to moor to the shore. The steam engine essentially shook the ship. The pioneer of shipbuilding had to refuse to continue his work, because he was unable to find sponsors either among the bourgeois or in the government. 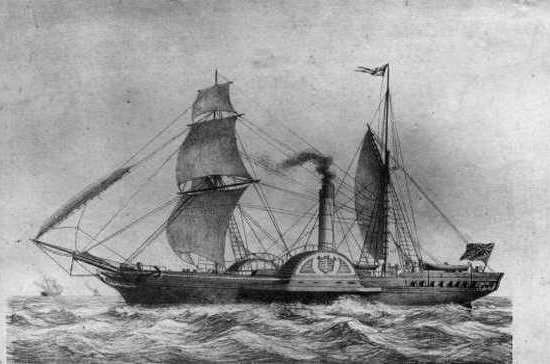 One of the first steamboats in the world.

In the early 1940s, the United States developed physical principles for the implementation of a nuclear explosion (the so-called “Manhattan Project”).

July 16, 1945 in the United States, at a training ground near Los Alamos (another name – Alamogordo, New Mexico), a ground explosion of the world’s first atomic device was carried out. A flash from it was visible at a distance of 290 km, and sound was heard at a distance of up to 160 km.

In preparation for the nuclear test, a 30-meter tower was built at the test site. On July 12, the assembly of a uranium-plutonium atomic charge began, the power of which was 20-22 kilotons. Two days later, an almost finished nuclear device (without detonators) was lifted to the top of the tower. On the night of July 15, detonators were installed on it.
July 16 at 05:29:45 the installation was blown up. 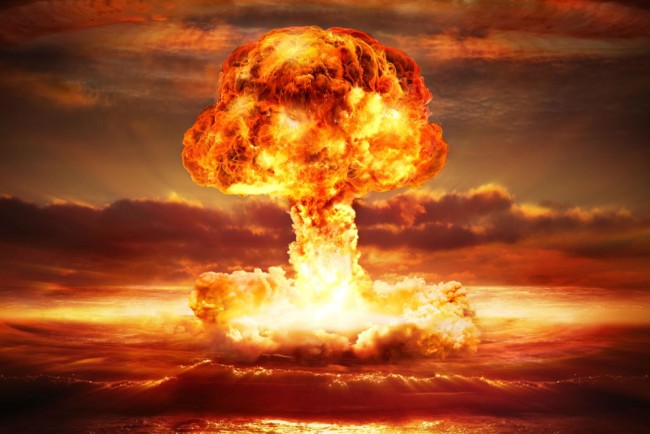 1942 – The battle of Stalingrad has begun

The Battle of Stalingrad became one of the largest battles during the Great Patriotic War.

On July 17, 1942, the first (defensive) phase of the battle began with the Stalingrad strategic defensive operation. It lasted until November 18, 1942. The operation was carried out by the troops of the Stalingrad and Southeast Fronts with the assistance of the Volga Military Flotilla.

The victory of the Soviet troops in the Battle of Stalingrad was a turning point during the Second World War. As a result, the Soviet army wrested strategic initiative from the enemy and held it until the end of the war. 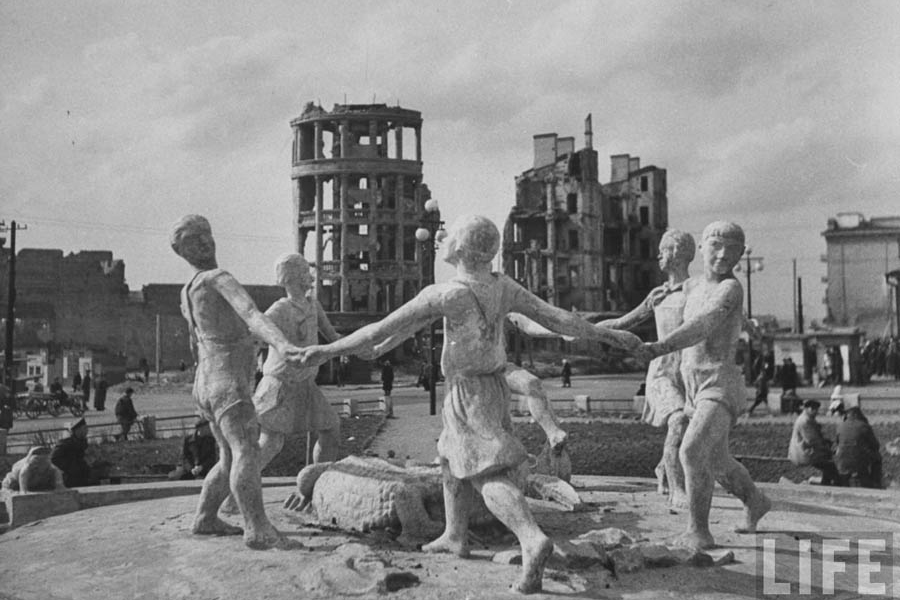 The famous photo of the Stalingrad.

64 AD – A terrible fire broke out in Rome

On the night of July 18-19, 64, one of the worst fires in the history of Rome took place. Fire began to spread from shops located on the southeast side of the Circus Maximus. By morning, most of the city was engulfed in flames.

Many magnificent temples, palaces and public buildings turned into ruins, hundreds of citizens died, panic reigned everywhere. In those days, rumors arose in the city that it was set on fire by order of the Emperor Nero, who was planning to “clean” the capital for further grandiose restructuring. According to legend, when the emperor was informed of the fire, he rode towards Rome and watched the fire from a safe distance. At the same time, Nero was dressed in a theatrical costume, played the lyre and recited a poem about the death of Troy.

The fire raged for five days. After its completion, it turned out that four of the fourteen districts of the city completely burned out, and another seven were significantly affected. Nero opened his palaces for the homeless people, and also did everything necessary to provide the city with food and avoid starvation among the survivors. 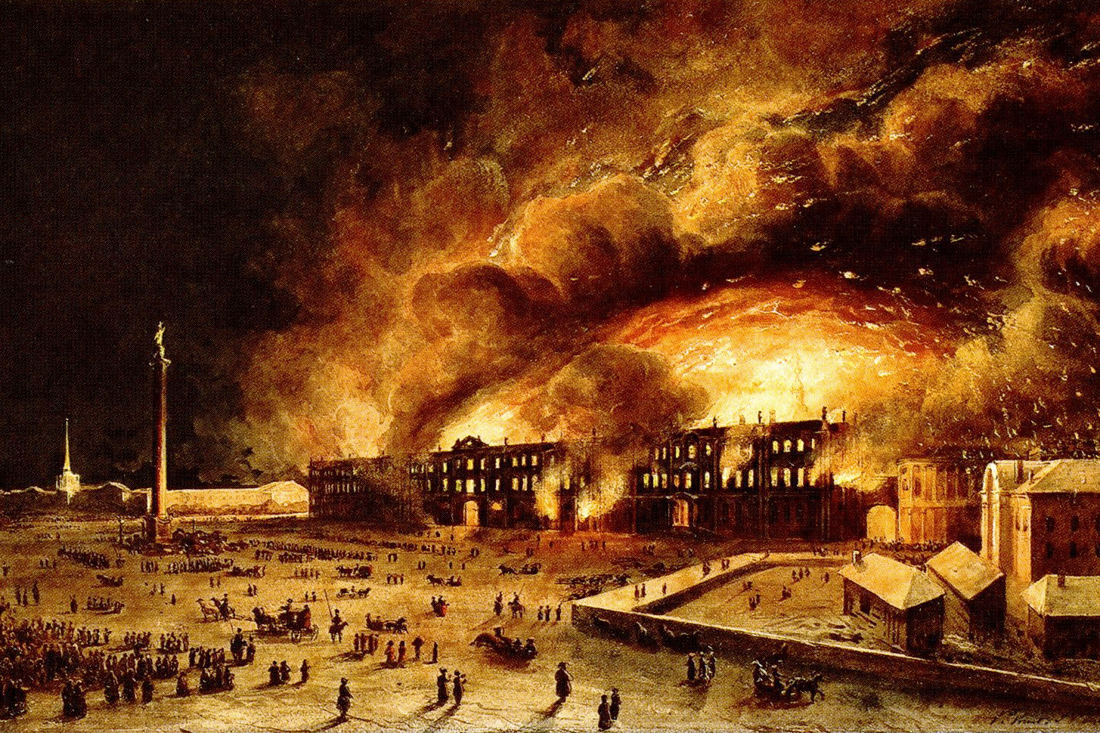 On July 19, 1790, during the Kerch naval battle, the Russian squadron of Admiral Fedor Ushakov defeated the Turkish one and thwarted the Turkish landing in the Crimea.

The Kerch Sea Battle is a good example of the application of a new maneuverable tactic, the foundations of which were laid by the Russian admiral Fedor Ushakov in the second half of the 18th century. 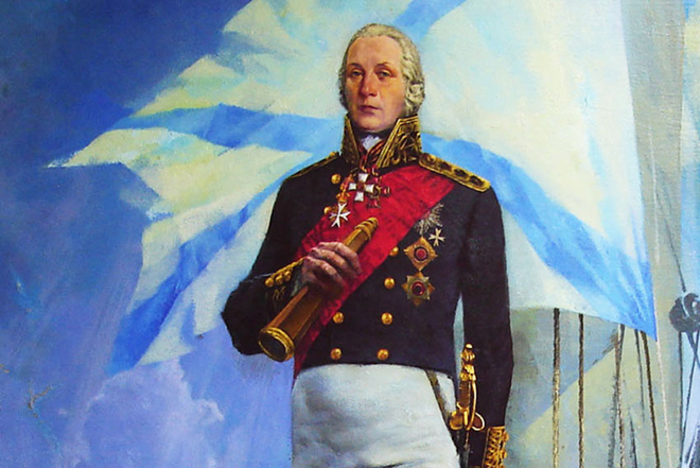