Let’s take a look at some of the most interesting aspects of WWII history, one that is often overlooked: uniforms from all over the world.

In military jargon – Unter. Slavic name Podofitser. In the Russian Empire, non-commissioned officers (in artillery – fireworks, in the Cossack troops – conscripts and so on by arms) were the top of the two (lower – rank and file) ranks of the lower ranks – the first (lower) degree of military ranks . The name “Non-commissioned officer” comes from the armies of the Landsknechts of the 16th-17th centuries, when there was no class demarcation between the soldiers and officers. At that time, every commander was called an officer, and non-commissioned officers were opposed to chief officers (literally “senior officers”), which in modern terminology are referred to as junior officers.

Let’s look at the soldier’s equipment in detail. 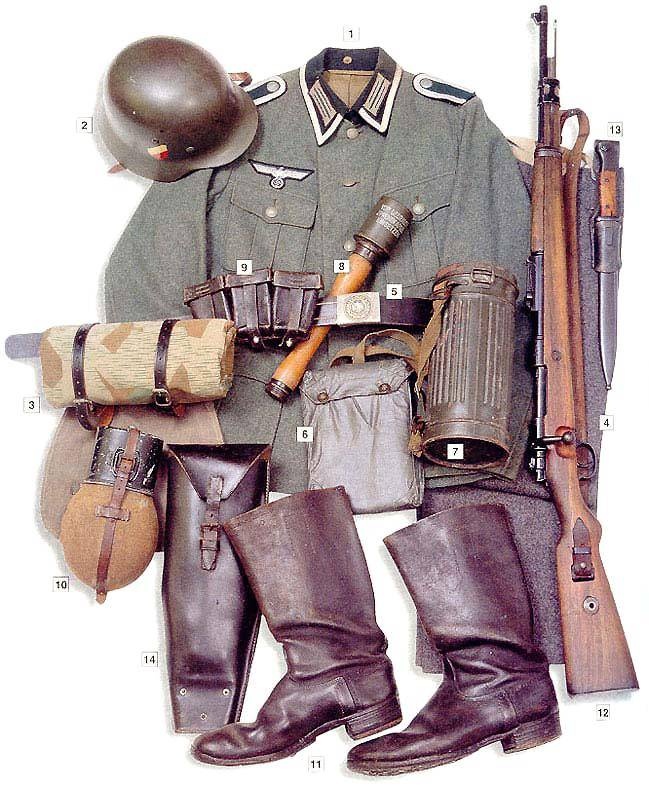 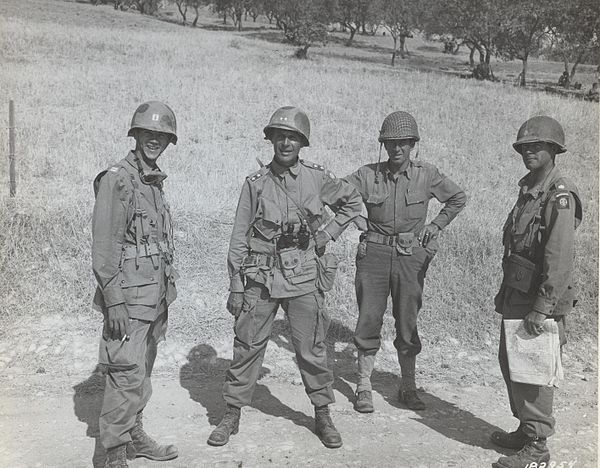 Matthew Ridgway with his people near Ribera in Sicily July 25, 1943

A lieutenant is the second junior-most or in some cases the junior-most commissioned officer in the armed forces, fire services, police, and other organizations of many nations.

The meaning of lieutenant differs in different militaries (see comparative military ranks), but is often subdivided into senior (first lieutenant) and junior (second lieutenant and even third lieutenant) ranks. In navies it is often equivalent to the army rank of captain; it may also indicate a particular post rather than a rank. The rank is also used in fire services, emergency medical services, security services and police forces. 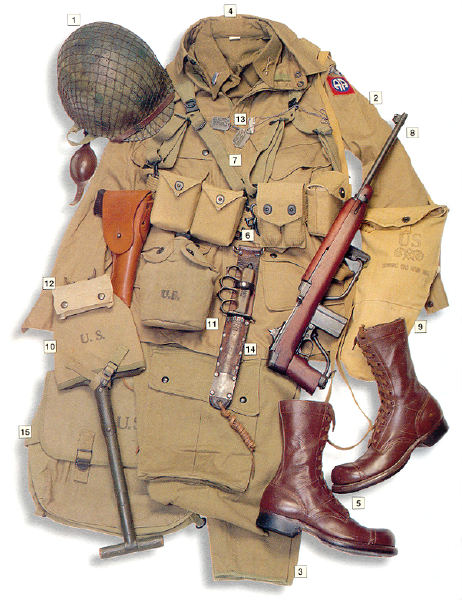 The title of Hauptmann (Hauptsturmfuhrer) corresponds to the captain’s rank. 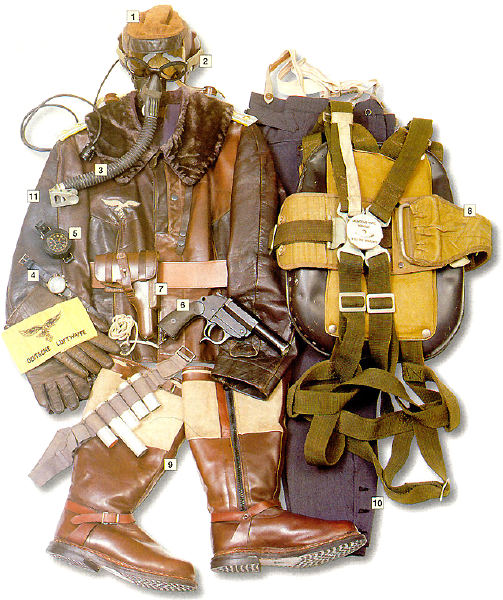 General Vlasov with his army.

The Russian Liberation Army (ROA) is the name of the armed formation of the Committee for the Liberation of the Peoples of Russia, as well as the totality of the majority of Russian anti-Soviet units and units from Russian collaborators in the Wehrmacht in 1942-1944, mainly used at the level of individual battalions and companies, and formed by various German military structures during the Second World War. The army was commanded by A.A. Vlasov. Since September 16, 1944, after the meeting between Vlasov and Himmler, with the approval of the German side, the ROA began to be positioned as the main driving force of the Russian liberation movement, aimed at overthrowing the Soviet power and restoring the “national Russian state”. On January 28, 1945, the ROA received the legal status of the armed forces of the Allied Power of the Third Reich and its command unilaterally declared neutrality towards the United States and Great Britain. 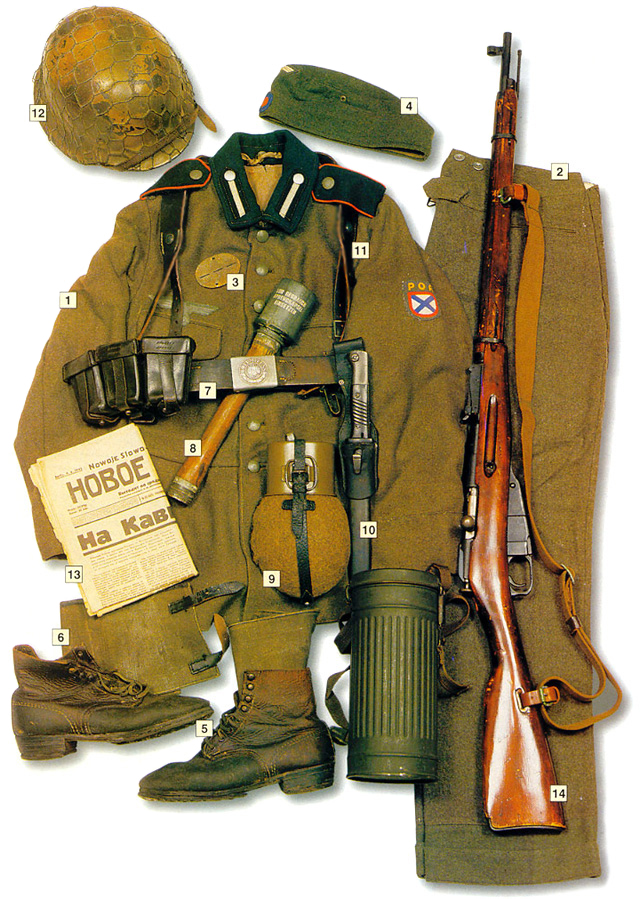 The Infantry Branch (also known as the “Queen of the Battle”) is a branch of the United States Army first established in 1775. 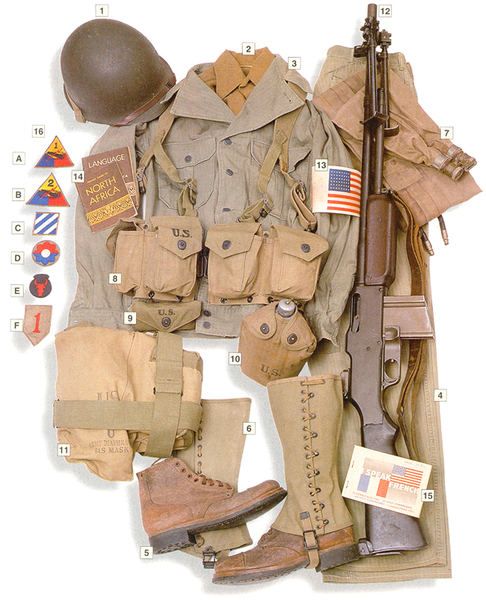 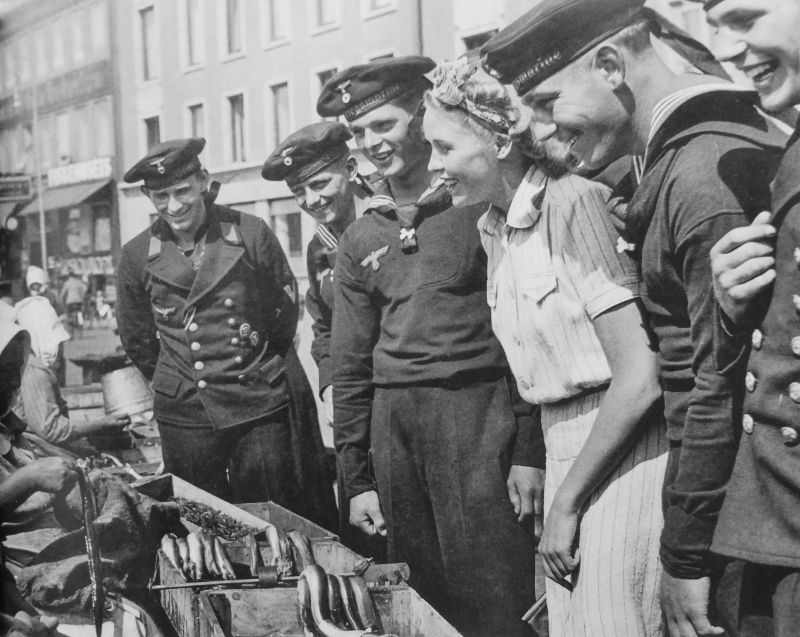 Kriegsmarine sailors at a fish market in occupied Copenhagen.

Kriegsmarine (German: Kriegsmarine – navy) – the official name of the German Navy in the era of the Third Reich.
On May 21, 1935, this name was given to the former Reichsmarines (Reichsmarine – Reich fleet), so called since the times of the Weimar Republic.
After World War II, the West German fleet was named the Bundesmarine (Bundesmarine – the federal fleet), the East German fleet – the Volksmarine (Volksmarine – the national fleet). 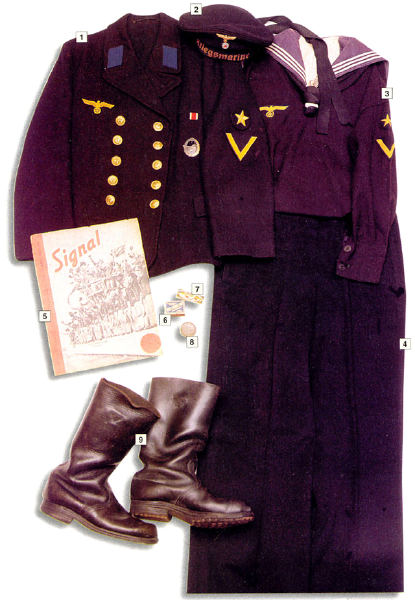 This concludes the first part. If you want to read the second part, write comments!

Sturmgewehr 44: The first assault rifle created at the end of WW2

The Sturmgewehr 44 (stg 44) was the first assault rifle to be mass-produced. Its release was established by the Germans during the Second World War. ... Read More