Hi experts, today I want to show you one of the most valuable things in my collection, this is a very rare Soviet order(badge) – the Order of Alexander Nevsky.

*The Order of Alexander Nevsky is a Soviet award from the Great Patriotic War. It was established by a decree of the Presidium of the Supreme Soviet of the USSR of July 29, 1942 simultaneously with the Orders of Suvorov and Kutuzov to reward the commanding staff of the Red Army for outstanding services in organizing and directing military operations and for the successes achieved in the battles for the Motherland achieved as a result of these operations. 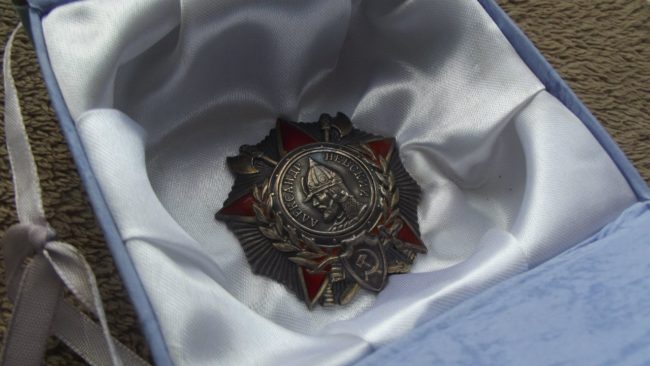 The size of the order between the end of the red star and the opposite apex of the ten-pointed figure is 50 mm. The distance from the center of the order to the top of any of the enamel rays of the five-pointed star is 26-27 mm. 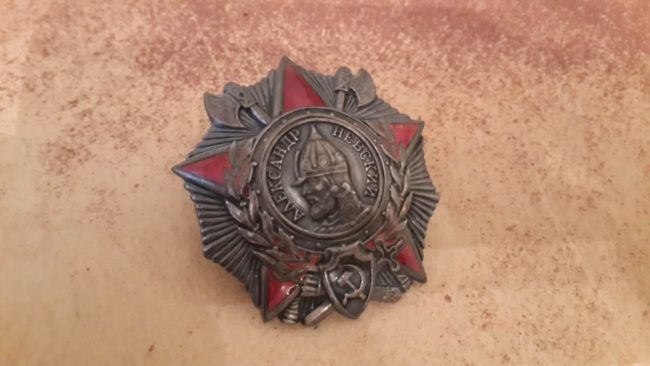 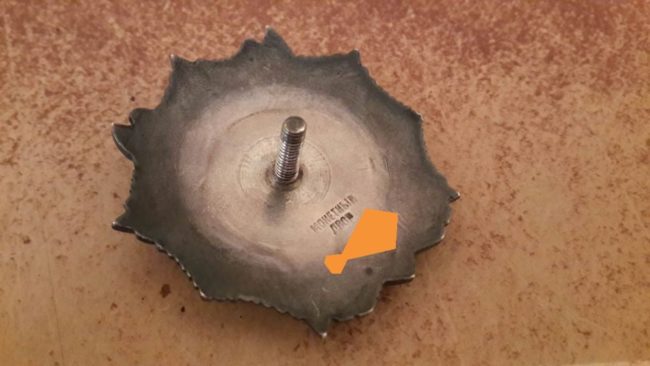 The number of people awarded with the order – 42,165 people

The Order of Alexander Nevsky was awarded to the commanders of divisions, brigades, regiments, battalions, companies and platoons: 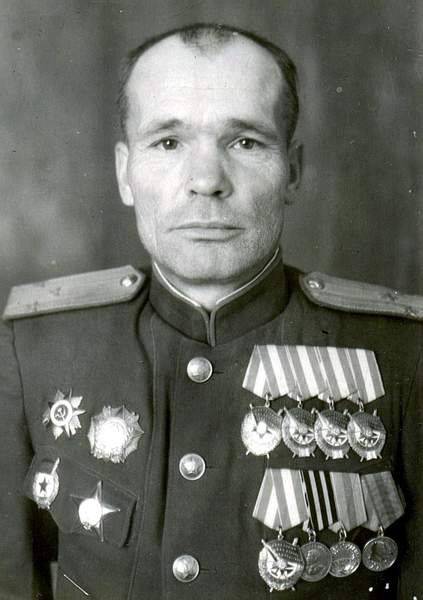 With this article, I begin to introduce you my huge collection of medals and orders from around the world.