Any educated person has heard about the terrible crimes of Nazi Germany against prisoners. Against this background, the actions of the allies of the Nazis seem to fade into the background and are much less known to the general public. One of the bloodiest henchmen of Nazi Germany were the Croatian nationalists Ustasha, who formed the revolutionary movement of the same name. Petr (Petar) Brzica, who was in their ranks, became famous for executing 1,360 Serb prisoners in one night. 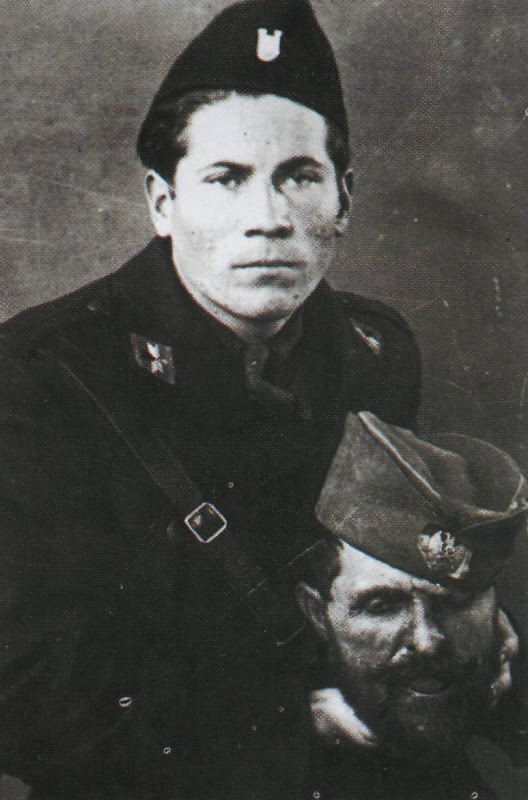 Petar Brzitsa poses with the head of Serb Chetnik, who was killed by him.

Under the German wing, the Ustasha Nationalist Organization was founded in Italy in 1929 by a lawyer Ante Pavelic.

He fervently supported the Nazis in Germany and the fascist regime in Italy. In 1940, Pavelic made an agreement with Hitler and Mussolini. According to the conditions, the leader of the Ustasha helps Berlin and Rome achieve their goals in relation to the Yugoslav kingdom, and in return they recognize an independent Croatia with Pavelic at its head. Croatian soldiers at the parade

After the defeat of the Yugoslav army in 1941, he established a dictatorial regime in the country, copying some elements of the socio-political system of the state from Germany. From now on, a division into “superior” and “inferior” races was also introduced in Croatia. Among the latter, Pavelic, like his Nazi curators, included Serbs, Roma, Jews and other “inferior peoples”.

After that, their bloody persecution began throughout the territory of the former Yugoslav kingdom.

The establishment of a pro-fascist dictatorship in the country was warmly welcomed by 24-year-old Petr Brzica, who fiercely hated Yugoslavia and the Serbs.

It is difficult to say what was the reason for this hostility, which manifested itself in childhood. 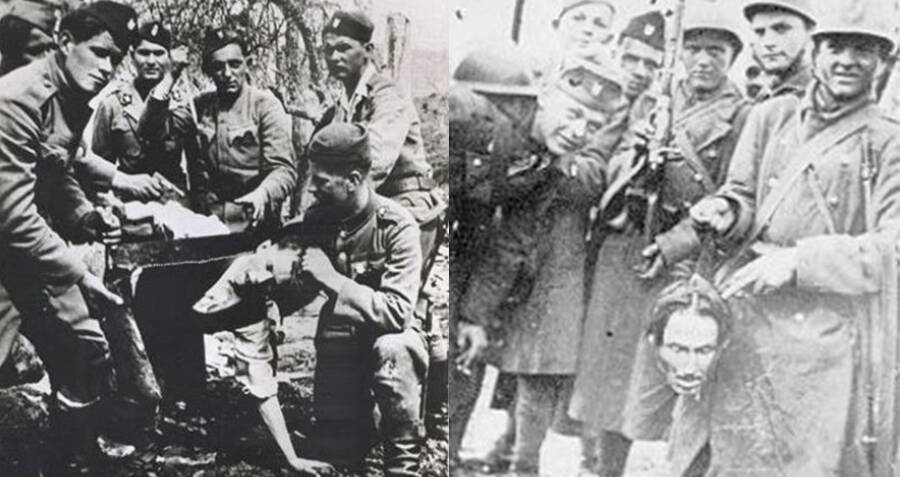 Some researchers argue that the mood of the young man was largely influenced by the internal political processes in Yugoslavia and the situation of the Croats. The fact is that most of the government’s posts were held by Serbs, and over time, the conviction spread among the radical part of Croatian society that their rights were being infringed.

All this led to the emergence of a stable national enmity towards the Serbs, which then evolved into universal hatred. Against this background, like mushrooms after a rain, associations appeared, calling for radical measures against the Serbs. They attracted many young people who easily succumbed to the xenophobic propaganda.

One of them was Piotr Brzitsa. He was influenced by nationalist ideas while studying at Franciscan College.

Having replaced several radical organizations and became disillusioned with them because of their inaction and empty demagoguery, the young man finally found what he needed. He became a loyal dog of Pavelic, who just needed people who are fanatically loyal to him, ready to tear anyone apart at his command.

After the defeat of Yugoslavia and the mass capture of Serbian servicemen, Ustasha created a network of concentration camps Jasenovac. Such a place was perfect for Brzitz, who was eager to make his sick fantasies come true. 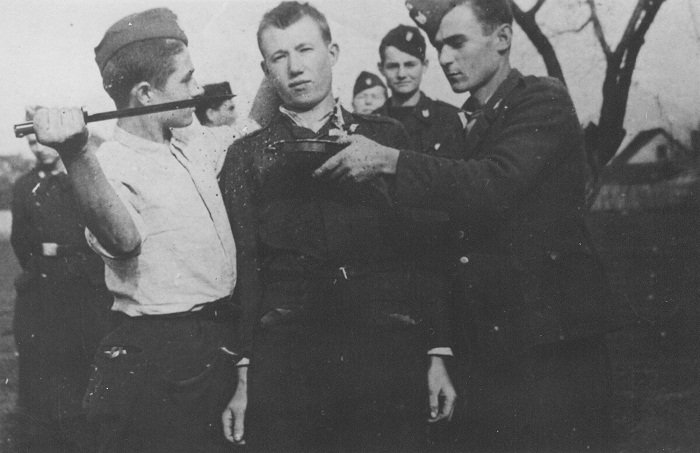 Croatian Ustashis are going to slaughter a Serb

On the night of 28-29 August 1942, he took part in a competition for the killing of captured Serbs – prisoners of concentration camps. The rule was simple: whoever kills the most wins. In fact, it was a bloody and senseless massacre, the analogues of which are difficult to find in world history. Having no moral principles, filled with blind rage and cruelty towards the Serbs, Brzica won a “convincing victory”: during the night he personally sent 1,360 people to another world.

The executioner used a special knife for murders – a Serbosek. The weapon was a small, curved blade attached to a leather glove. Serbosek was specially designed by order of Pavelic, who wanted to create a weapon that could kill the maximum number of captured Serbs. 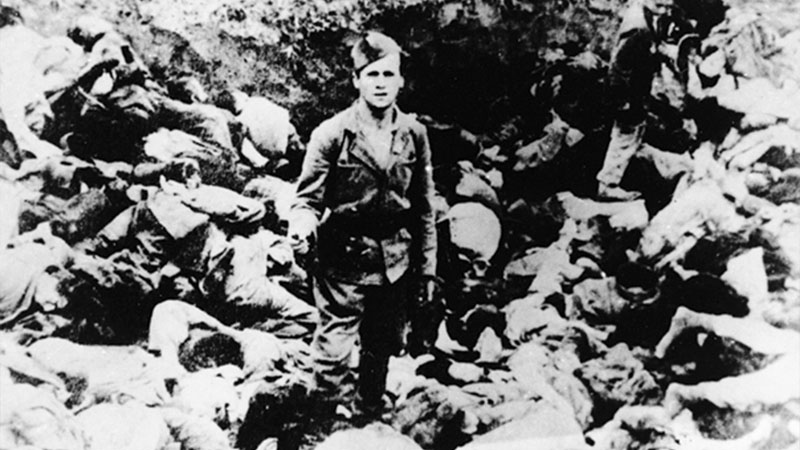 Victims of bloody terror in the Jasenovac concentration camp

The jubilant crowd greeted the butcher with shouts of “Peter Brzitsa – Peter the Ripper”, “No Croatian is faster.”

For “successes” in the bloody competition, he was awarded a gold personal watch from the hands of his master. The camp administration presented him with a silver service, and his fellow Ustashi set a rich table for the executioner.

Brzitsa never received any punishment for his crimes.

Once the Croat was left alone with the prisoners, they knocked him down and began to beat him, but “Peter the Ripper” managed to get out alive. Then he brutally took revenge on his offenders.

After the defeat of Nazi Germany, when most of his accomplices were killed in action or hung out on the gallows, he was able to get out of Croatia and secretly move to the United States. There he came under the scrutiny of the police. However, due to the outbreak of the Cold War and political antagonisms between the capitalist and socialist (which included Yugoslavia) blocs, Washington refused to hand over the Ripper to Belgrade.

In the 1970s, traces of the criminal got completely lost. According to some reports, he lived to a ripe old age and died in 2007 at the age of 90.