Hi experts, today I’ll show you one of the most interesting, in my opinion, badges/awards for soldiers of the US Army, an incredibly beautiful order of the “Purple heart”. Specifically, this instance is in my collection (Apolon).

This military award/badge with the beautiful name “Purple Heart” is considered to be of the same age as the state that established it. It was born at the end of the War of Independence.

Specifically, this medal is in excellent condition and has been in my collection for about five years. 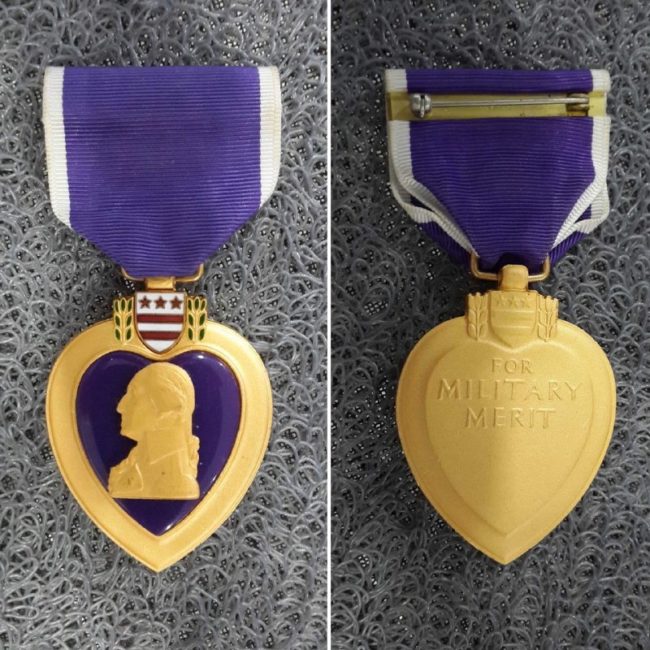 *The modern Purple Heart Medal was created on February 22, 1932 by a directive signed by US Army Chief of Staff Douglas MacArthur in honor of the 200th birthday of George Washington. It was stamped from tin coated with purple enamel.

Until 1942, the Purple Heart was awarded only to members of the US Army. Initially, the award was made for military merit, and the battle wound was also regarded as a merit. Since 1943, the medal has been awarded exclusively for military injuries. After the war in Korea and Vietnam, “Purple Heart” was given to every seriously wounded man without special solemnity, simply according to the relevant hospital lists.

Elizabeth Will was entrusted to design the medal. At that time, she was a specialist in the heraldry of the US Army.

The Purple Heart Medal is a bronze gilded heart-shaped medallion coated with purple enamel. On the front side along the edge runs a rim of golden color. In the center of the medal is a relief image of George Washington, over which the coat of arms of the Washington family is depicted. 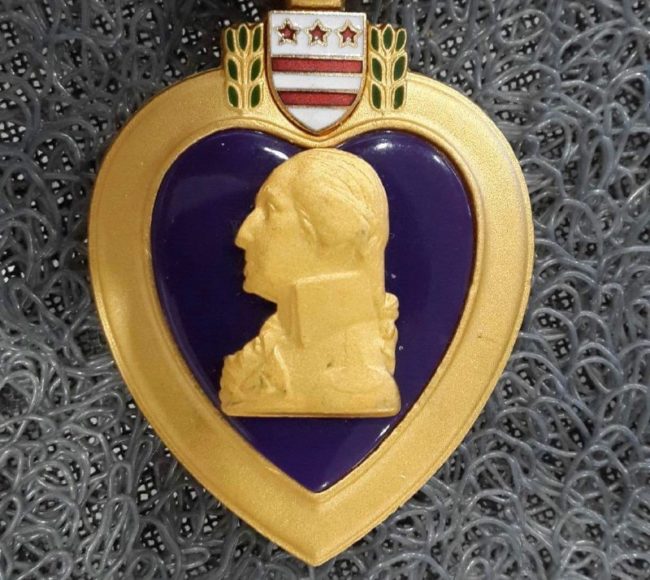 On the reverse side there is an inscription in three lines: “For military merits”, the name of the awarded is engraved below. The size of the medal is 42×38 millimeters. 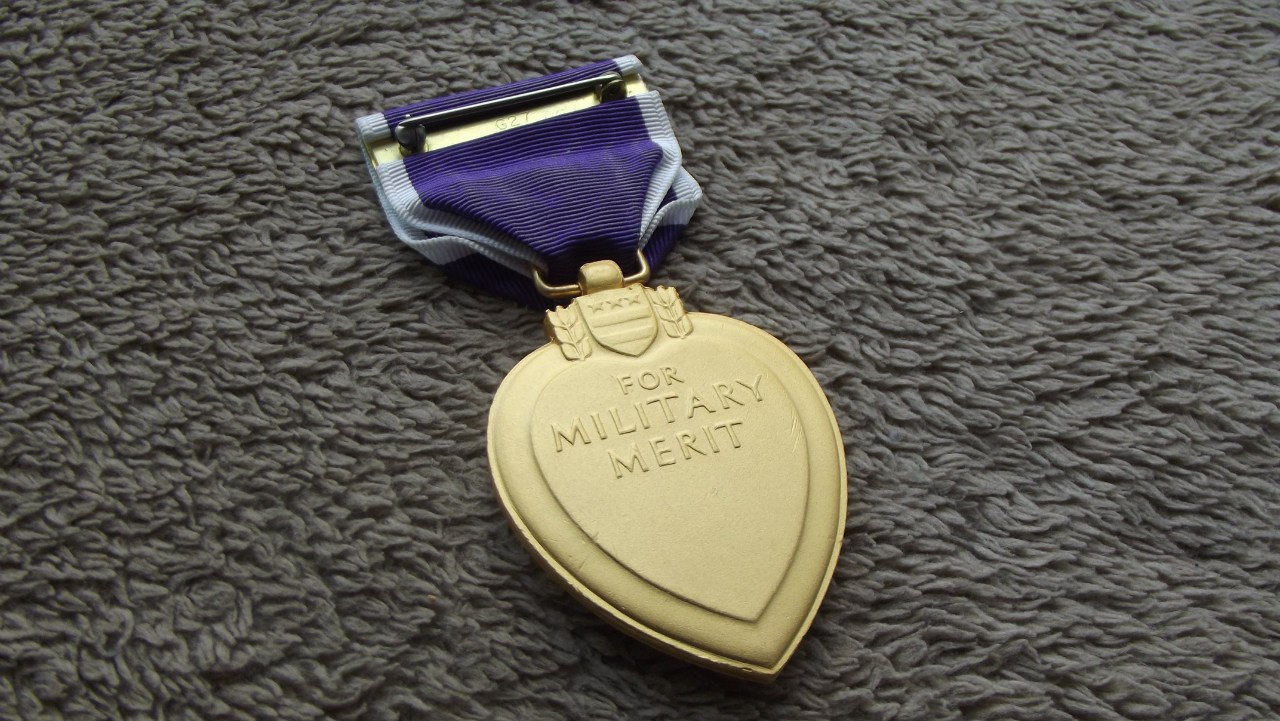 “No one was awarded with this medal from my collection, so there’s no name engraved on it” 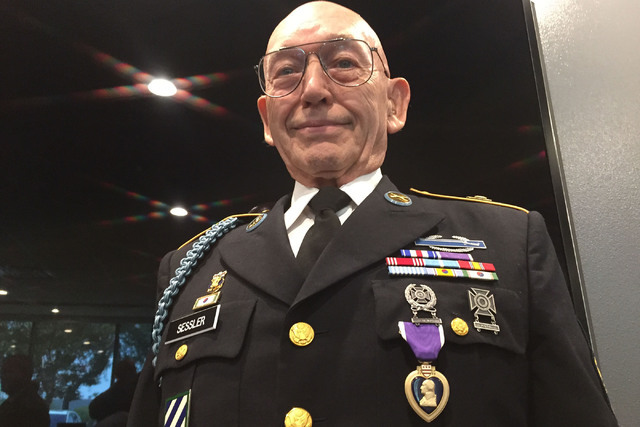 The medal is awarded to servicemen who have been injured or killed in the course of hostilities, peacekeeping operations, in captivity or in other emergency circumstances related to the conduct of hostilities. 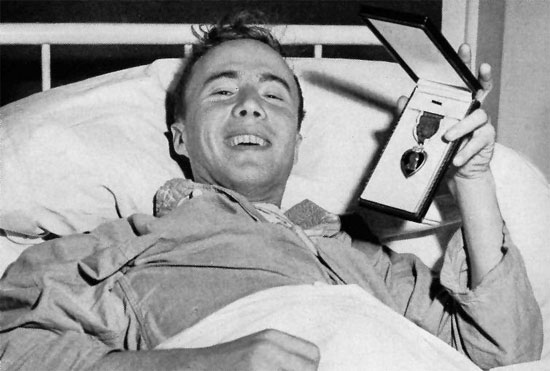 Showing you this wonderful medal, I begin the cycle of showing my collection of awards related to the US Army.