Experts, I want to share with you my find, this is a cockade of rank and file RAD. I managed to find this cockade when dismantling the old house, apparently during the second world war German soldiers lived in it.

*The Imperial Labor Service (Reichsarbeitsdienst, RAD) is a national socialist organization that existed in the Third Reich in 1933-1945. 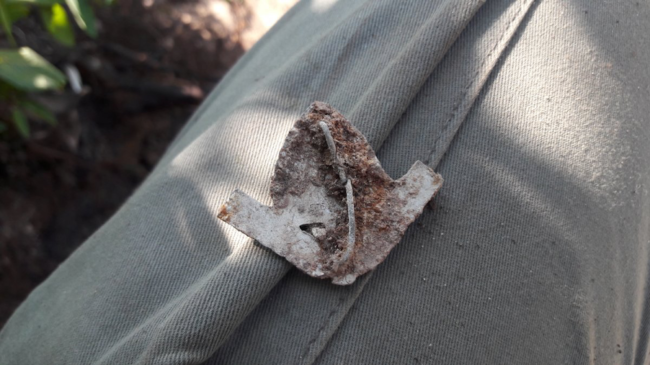 The reverse side of the cockade

The cockade was fastened on the cap with the help of two pins. 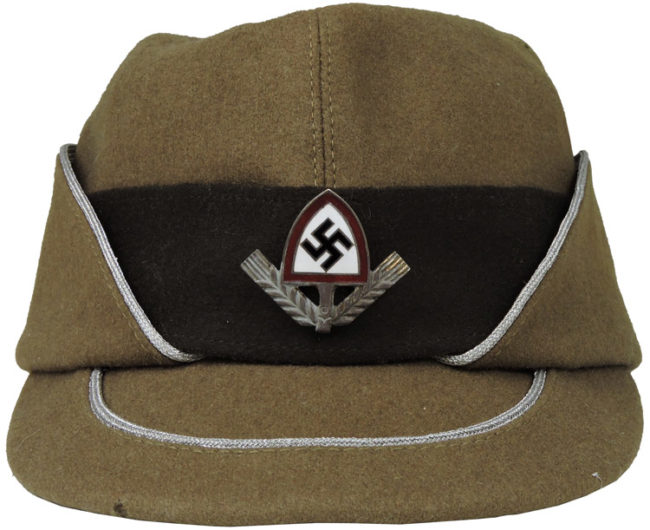 In many ways, the Imperial Labor Service appeared thanks to Hitler. Shortly before coming to power in one of his speeches, Hitler promised that he would be able to eliminate unemployment in the country, and in the simplest way: first, labor battalions would be formed from among the unemployed, who would then join the ranks of the armed forces.