Not so long ago, during a regular raid on the treasures of German soldiers in the Romanian mountains, a squad called “Romanian Military Archeology – RMA” stumbled upon one find from which everyone received an adrenaline rush.

All iron crosses were in one place, under the roots of a large tree at a depth of about 60 centimeters. 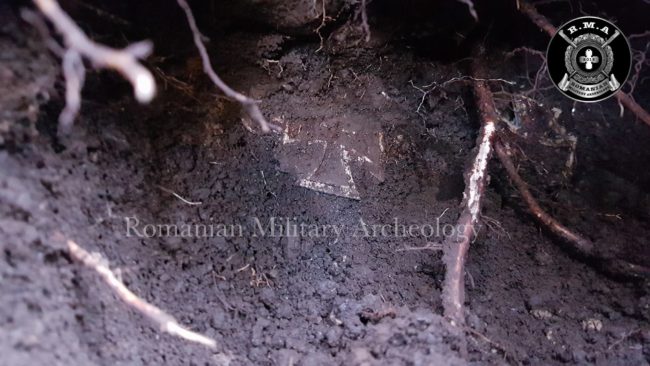 “We are tempted to say that this kind of discovery and situation itself, it’s once in a lifetime opportunity; especially here in Romania, where we don’t have a “Stalingrad” context with tons and tons of relics.” 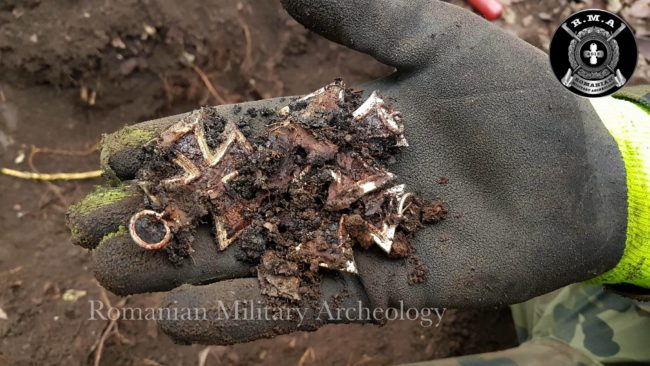 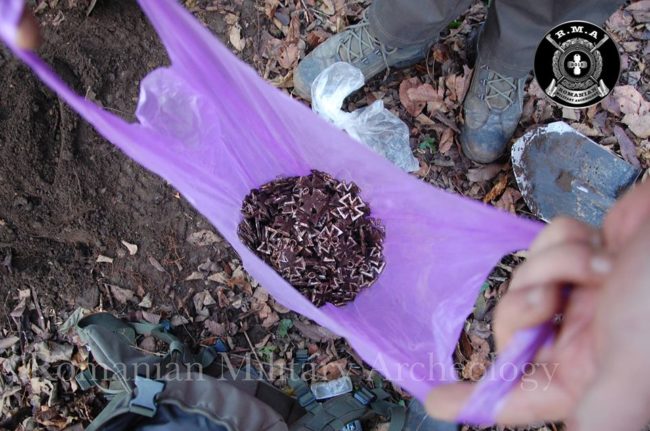 Information from Wikipedia: “The Iron Cross that was awarded during World War II has a swastika in the center. The Iron Cross was normally a military decoration only, though there were instances of it being awarded to civilians for performing military functions.”

Hello everyone! Do you ever wonder if archaeologists like me have to dig deep holes in order to find something? Wonder no more! The answer ... Read More