Helmet of the Roman legionary was found in the Rostov region, Russia. The helmet is of the Celtic type, which was common in the 1st-2nd centuries BC.

Several antiques were discovered by workers who were widening the road between Rostov and Taganrog. Having removed the top layer of the earth, they accidentally stumbled upon several metal plates. Archaeologists were not immediately able to determine what historical value these artifacts are. 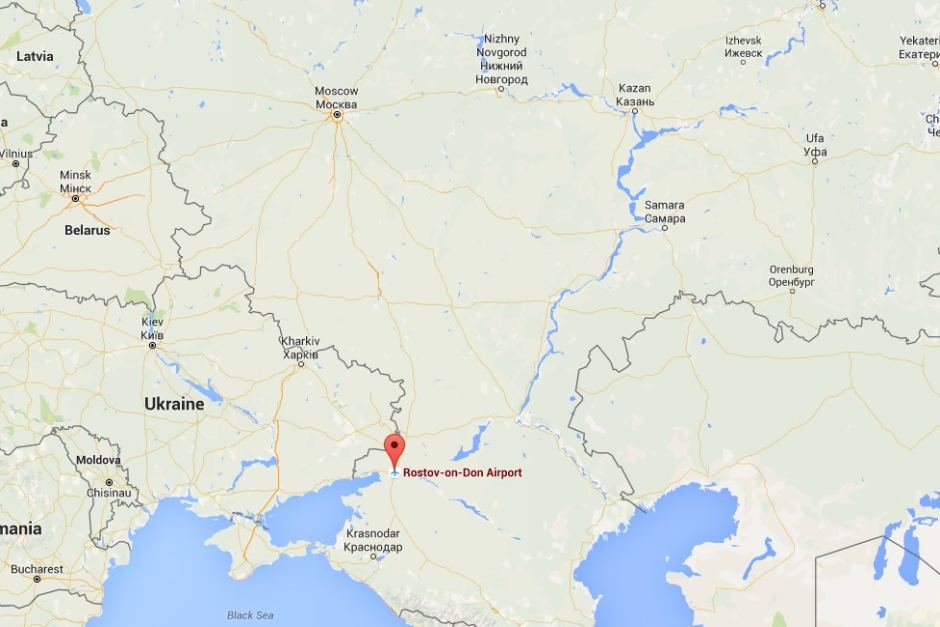 It soon became clear that this find was sensational. Such items have never been found in the Rostov region before. Historians have found that this pile of metal plates was a helmet of an officer of the ancient Roman legion. 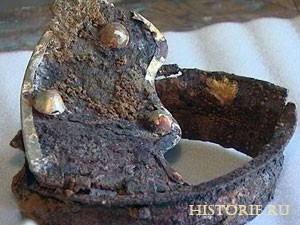 Remains of a Roman helmet found in Rostov. Photo by historie.ru

The found helmet consists of many small plates, not all of which have survived. Therefore, now a very difficult task has been set for the restorers – to restore the helmet from the found remains, trying to preserve its integrity and original appearance. This is a very fragile thing and you need to be careful not to destroy its components.

Drawing of a Roman legionary

In addition to the ancient Roman helmet, other items of equipment for the military of the Roman Empire were also found. Recently, a scabbard has been received that is designed in the same style as the helmet and is made entirely of bronze. All these items of military equipment could only belong to officers of the highest rank, since they did not cost little money at that time.

There are no such finds in any museum in Russia. For security reasons, the location of the found helmet is kept in strict confidentiality, as this artifact can completely change the history of the South of Russia.