The Gold Star medal is a mark of distinction for persons awarded the title of Hero of the Soviet Union. The medal was instituted in 1939.

Initially, the USSR abandoned medals and orders of tsarist Russia and introduced new awards. One of them was the title of Hero of the Soviet Union adopted by the Decree of the Central Executive Committee of the USSR of April 16, 1934, which was awarded for personal or collective services to the state associated with the accomplishment of a heroic deed. Initially, the Heroes of the Soviet Union were awarded a diploma from the Central Executive Committee of the USSR, but three years later, when there were already 122 of them, it was decided to create a distinctive sign. On August 1, 1939, a decree of the Presidium of the Supreme Soviet of the USSR was adopted establishing the “Hero of the Soviet Union” medal, which became known as the “Gold Star” medal.

The original inscription on the front side was “Hero of the SS”, which evoked associations with the Nazi SS units and was replaced by “Hero of the USSR.” All who were awarded the title of Hero of the Soviet Union before October 16, 1939 were awarded a new medal. 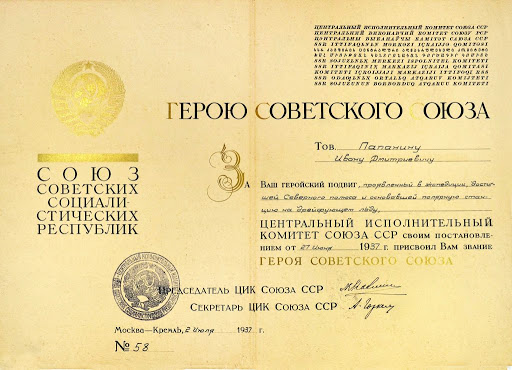 Diploma of the Central Executive Committee of the USSR, which was awarded to the first Heroes of the Soviet Union.

Description of the award

There were many sketches at the competition for the design of a new medal, most of them contained portraits of Lenin and Stalin, as well as symbols of the state (Red Banner, Red Star, etc.). The best sketches were made of metal, and after their presentation to Stalin for evaluation, he immediately pointed to the Golden Star.

The author of the sketch for the new medal was the artist I.I. Dubasov. The medal is a five-pointed star with smooth dihedral beams located on the obverse. The distance from the center of the star to the vertices of the beam is 15 mm. The distance between the opposite ends of the star is 30 mm.

The reverse of the award is smooth with a small protruding rim along the contour. In the center on the reverse side there is an inscription in raised letters “Hero of the USSR” (letters 4 by 2 mm), in the upper ray there is the serial number of the issued medal, the height of the number is 1 mm. 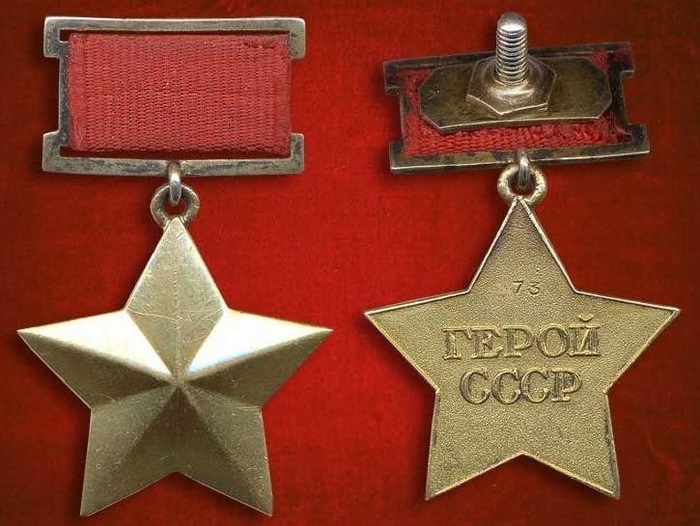 Obverse and reverse of the medal.

There are several known options for making the Gold Star medal: 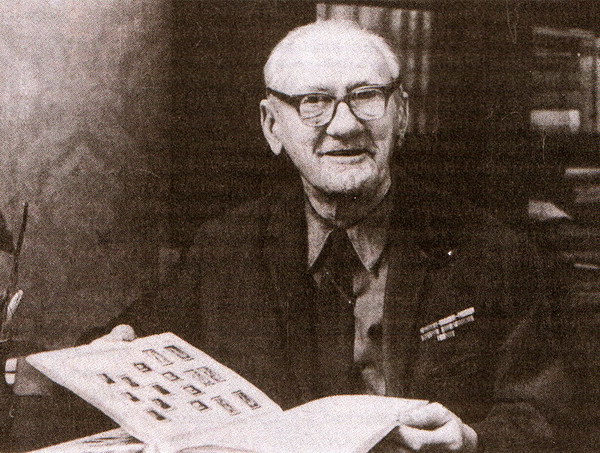 Ivan Dubasov was a Soviet artist who created the sketch for the medal of the Hero of the Soviet Union. 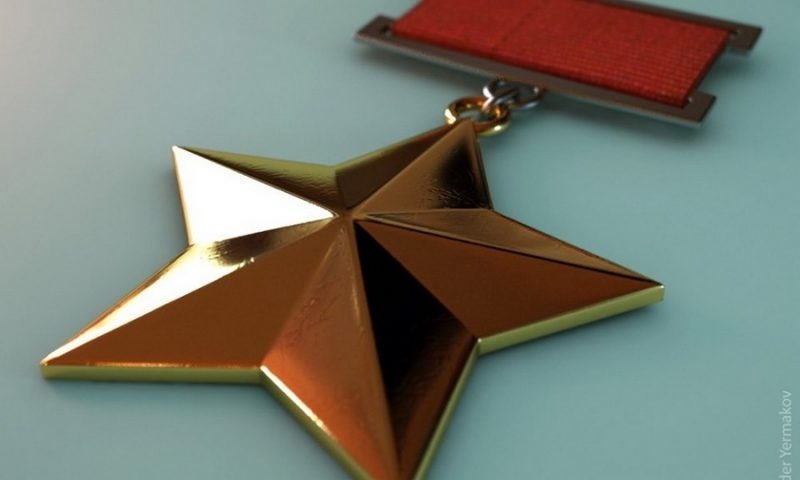 Medal “Gold Star” and the title of Hero of the Soviet Union were the highest degree of distinction of the Soviet period, the most honorable title and award.

Interesting fact: The Gold Star Medal was awarded to 13 hero cities for the heroic actions of defenders and residents during the Second World War. 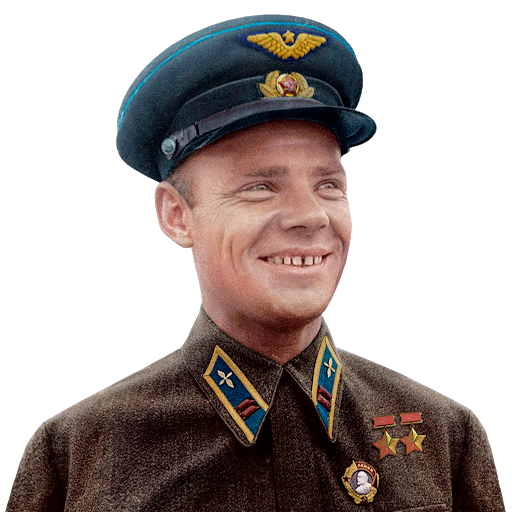 Sergey Ivanovich Gritsevets was a Soviet major and pilot who was twice awarded the title Hero of the Soviet Union.