One of the personal finds of the author of the site. A rare general cockade of the Third Reich police. 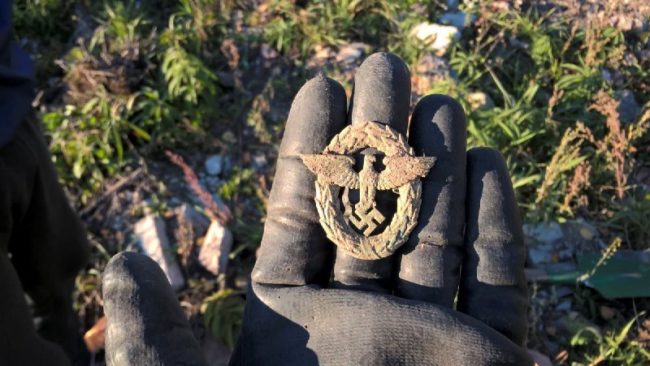 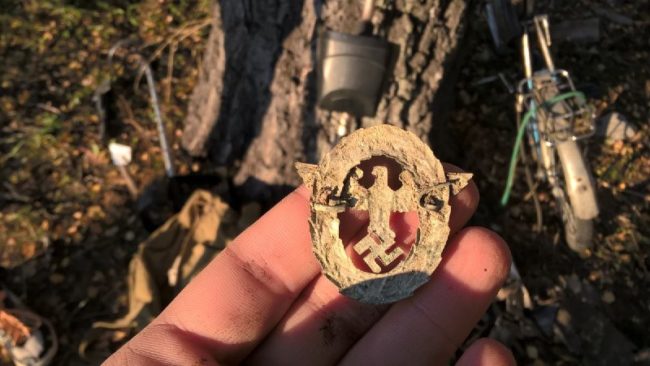 There is also an opinion that this cockade belonged to the water police of the Third Reich.

Read: Riddle of a cache with 170 iron crosses from Romania

Water police (Wasserschutzpolizei) was the equivalent of the coast guard and river police. Tasked with the safety and security of Germany’s rivers, harbours, and inland waterways, the group also had authority over the SS-Hafensicherungstruppen (“harbour security troops”) which were Allgemeine-SS units assigned as port security personnel.

CATEGORIES All FindsWar relics
TAGS cockaderelicsThe Second World WarTreasureww2WWII
NEWER POSTIn Denmark, a teenager found the wreckage of a German aircraft of the WWII
OLDER POSTRiddle of a cache with 170 iron crosses from Romania