How did they find the crash site of the bomber

This place was indicated to us by a local resident. He heard the story of the crash of an airplane during World War II from old people living in his village. Usually such stories are fictitious (for a bottle of vodka a local resident will show where the tank, plane and even Hitler’s grave are located in his village). However, this time the story turned out to be true. The three of us got together and drove into the forest. Upon arrival, we examined the area we needed with a metal detector. All was strewn with metal. We started digging.

Having dug up quite a big area, we came across an airplane blade. Emotions overwhelmed us. 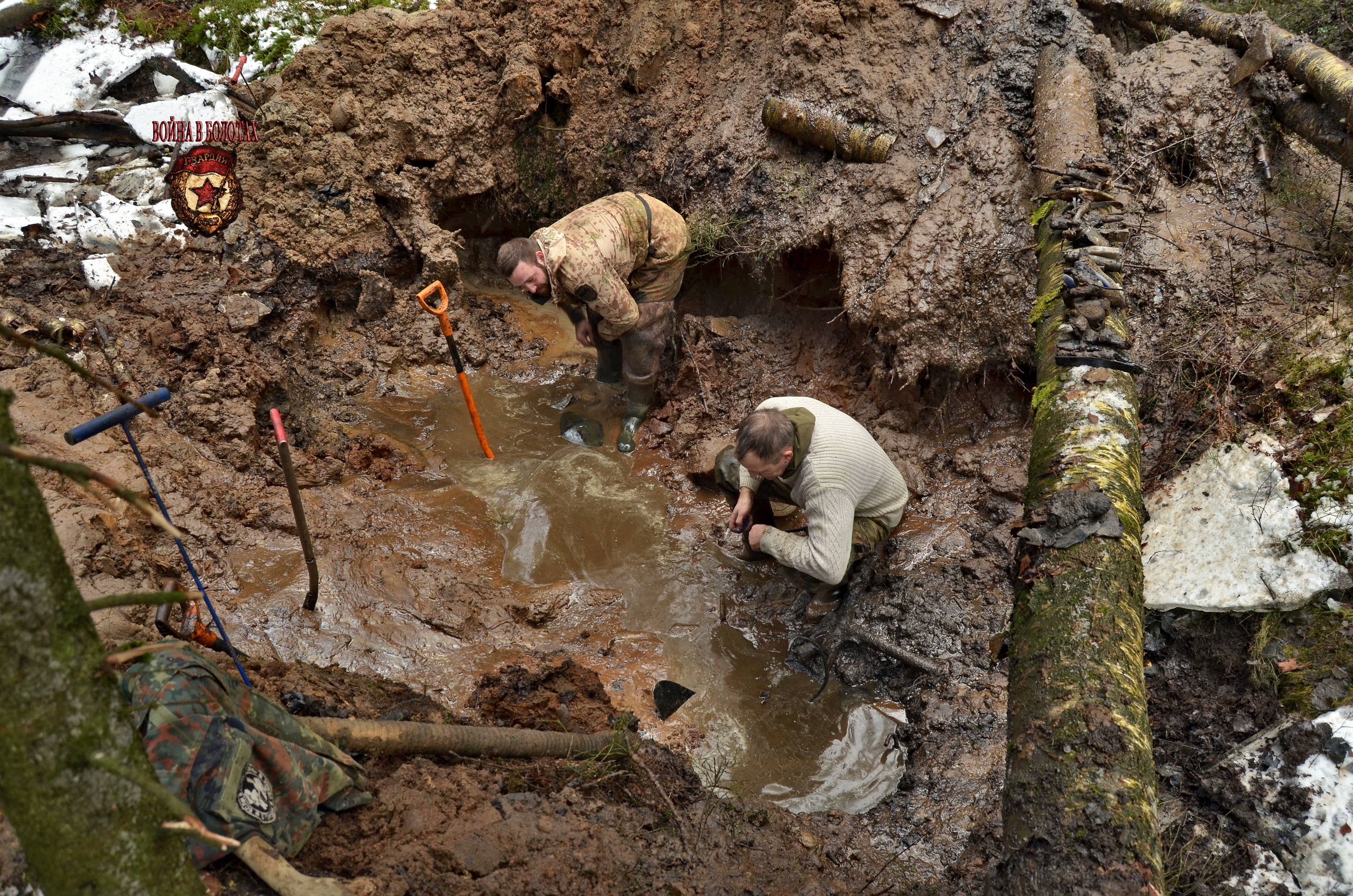 The moment when an airplane blade appeared from the ground. @swamp_war

Groundwater filled our pit. Therefore, in order to continue the excavation, we needed to pump out all the water from the pit. In this case, we have a pump. 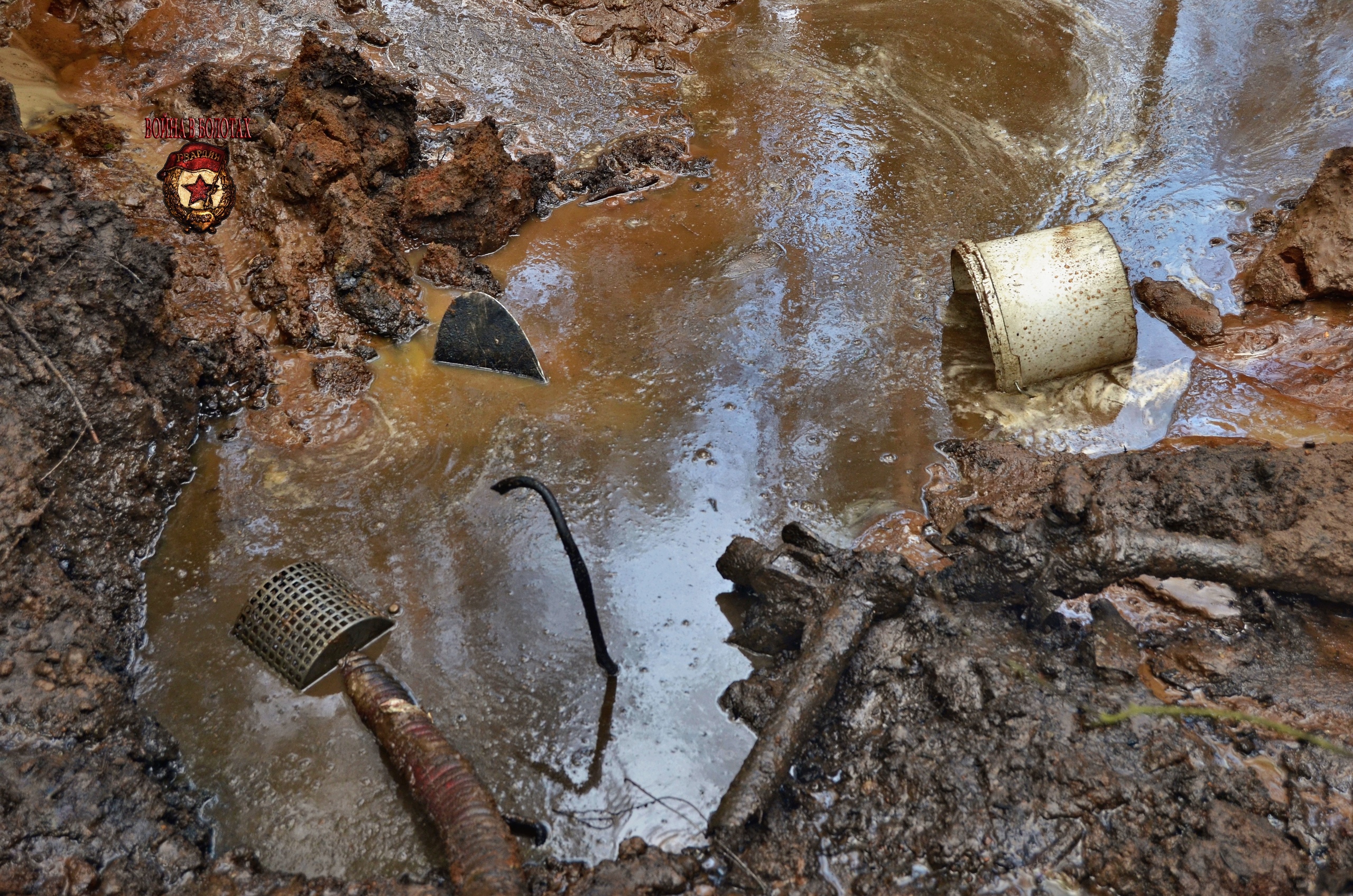 Using a pump and a bucket, we pump water out of the pit. @swamp_war

Having pumped out all the water, we continued to dig up the plane. As it turned out, there was only an airplane engine in the pit, and a few other small details. In order to get the engine out of the pit, we built a special wooden structure. We were going to get it up with the help of a German winch, which we dug out in this forest a few weeks ago. 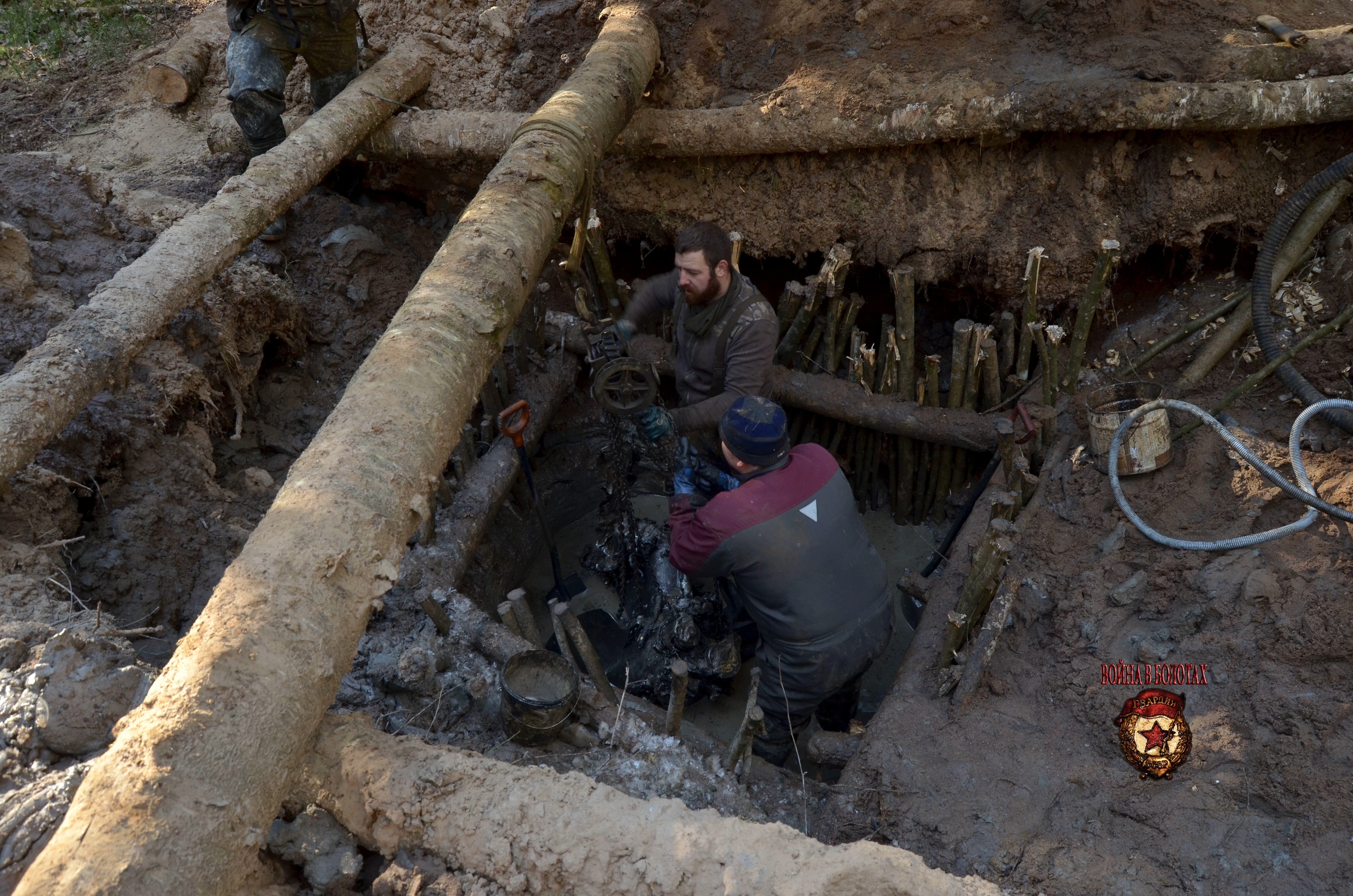 We prepare the engine for extraction from the ground. Photo by @swamp_war 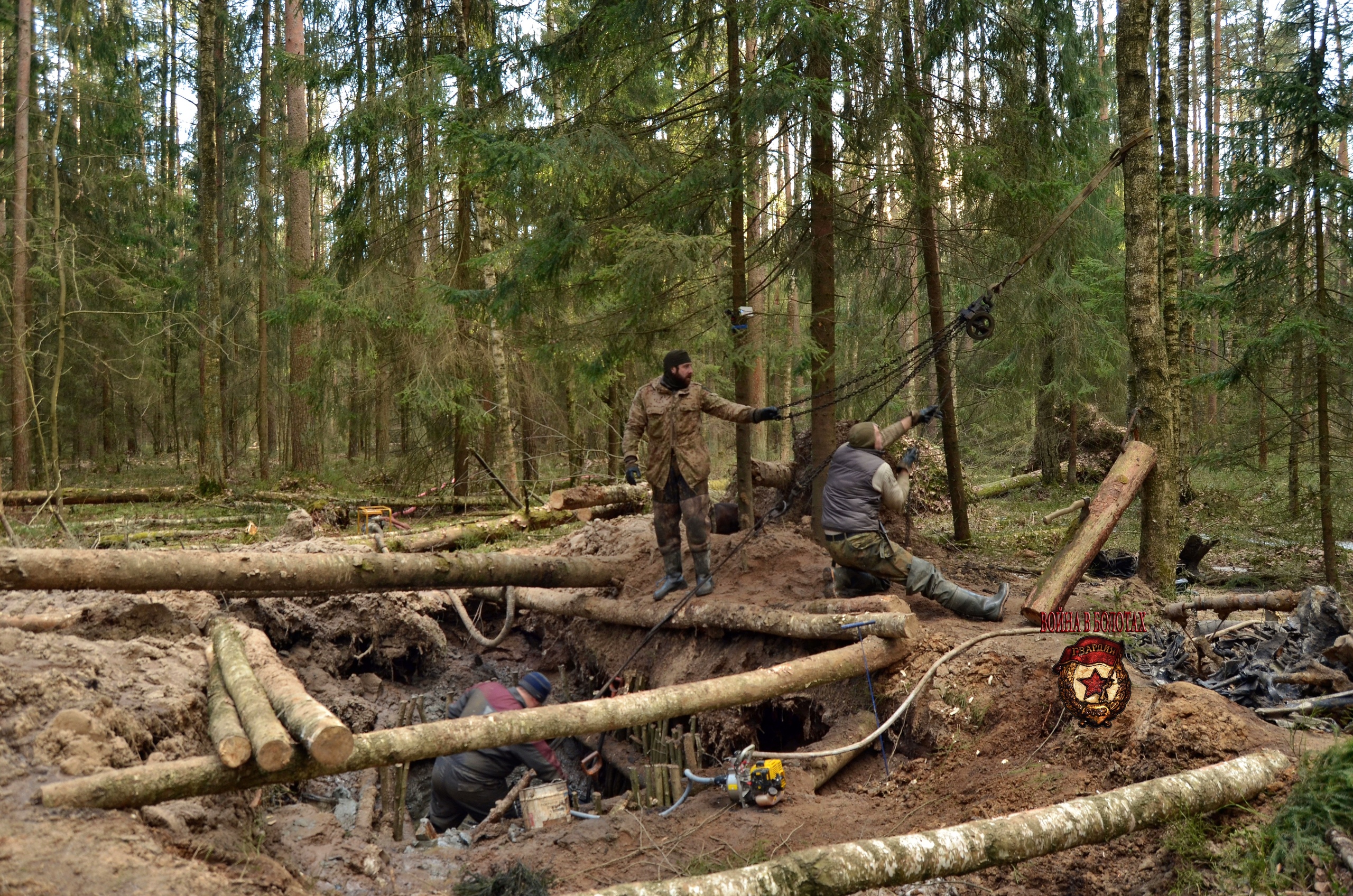 Although the engine was very heavy, we managed to get it. @swamp_war

During the excavation, it became clear that the main part of the elements of the aircraft was taken out back in Soviet times. All that we managed to find, at a depth of three meters, one of two engines and a screw. It turned out to be a Soviet Pe-2 bomber. By the part numbers from the engine, it was possible to identify the dead crew. 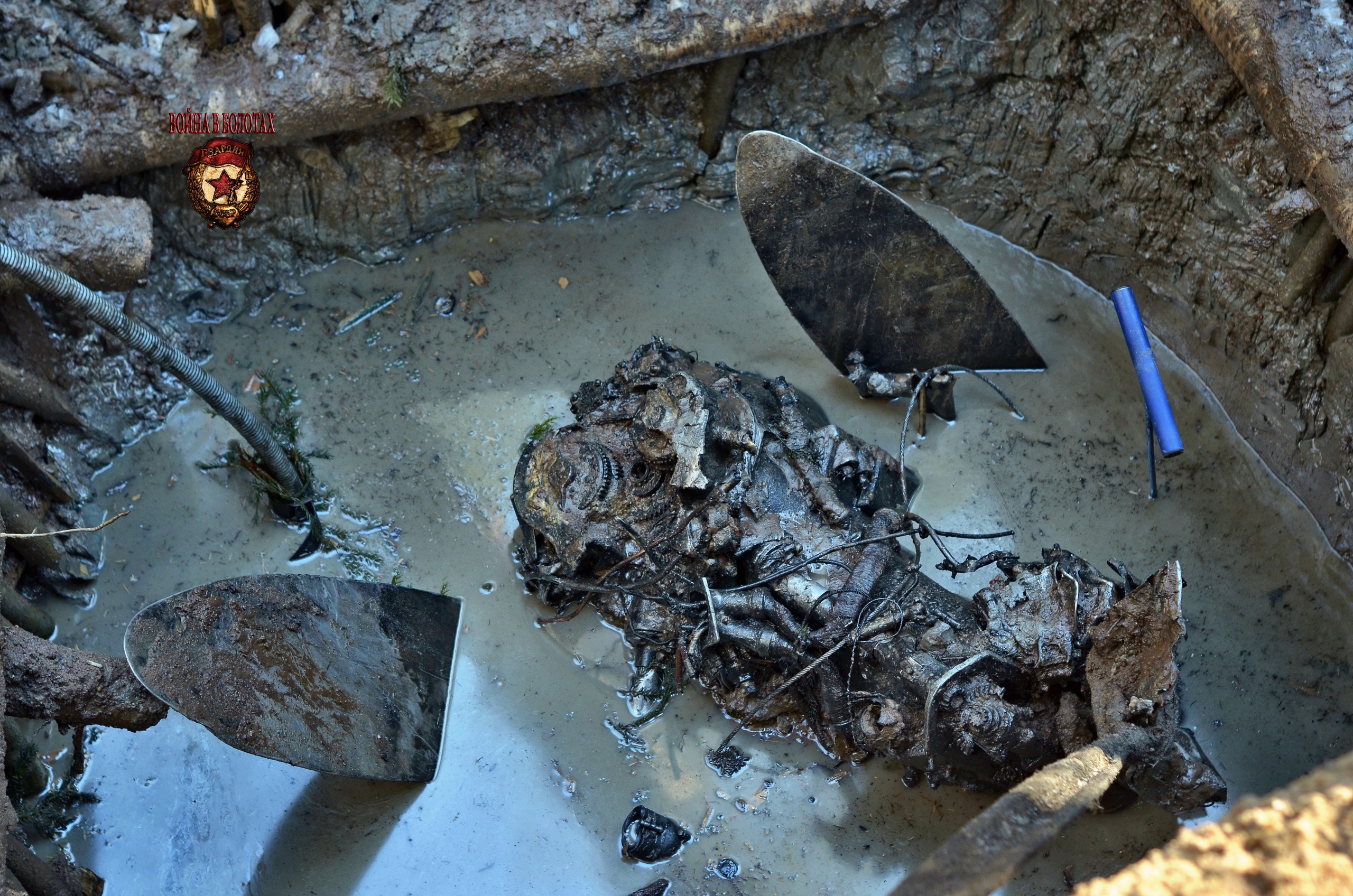 One of the two engines of the Soviet Pe-2 aircraft. @swamp_war 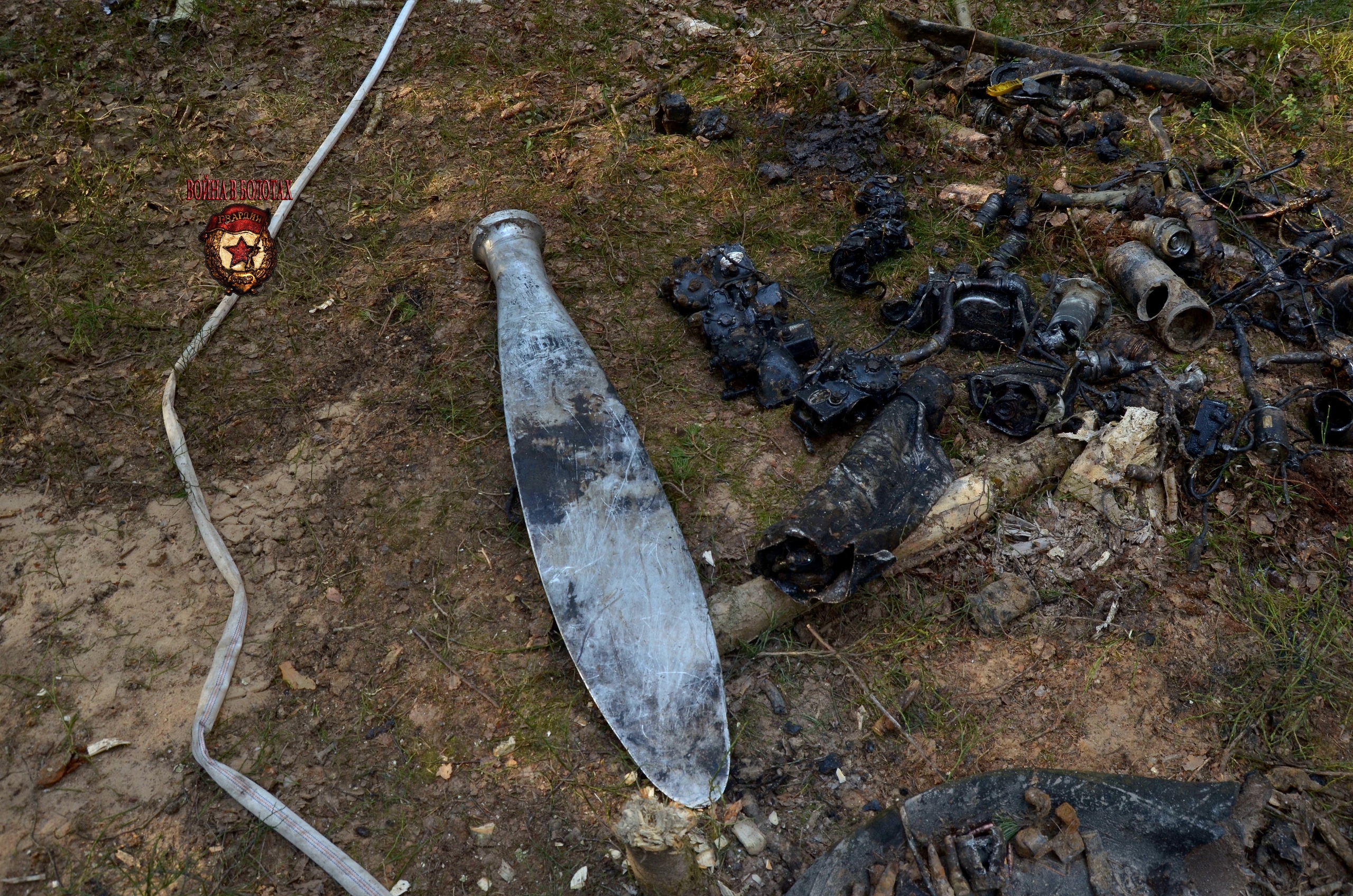 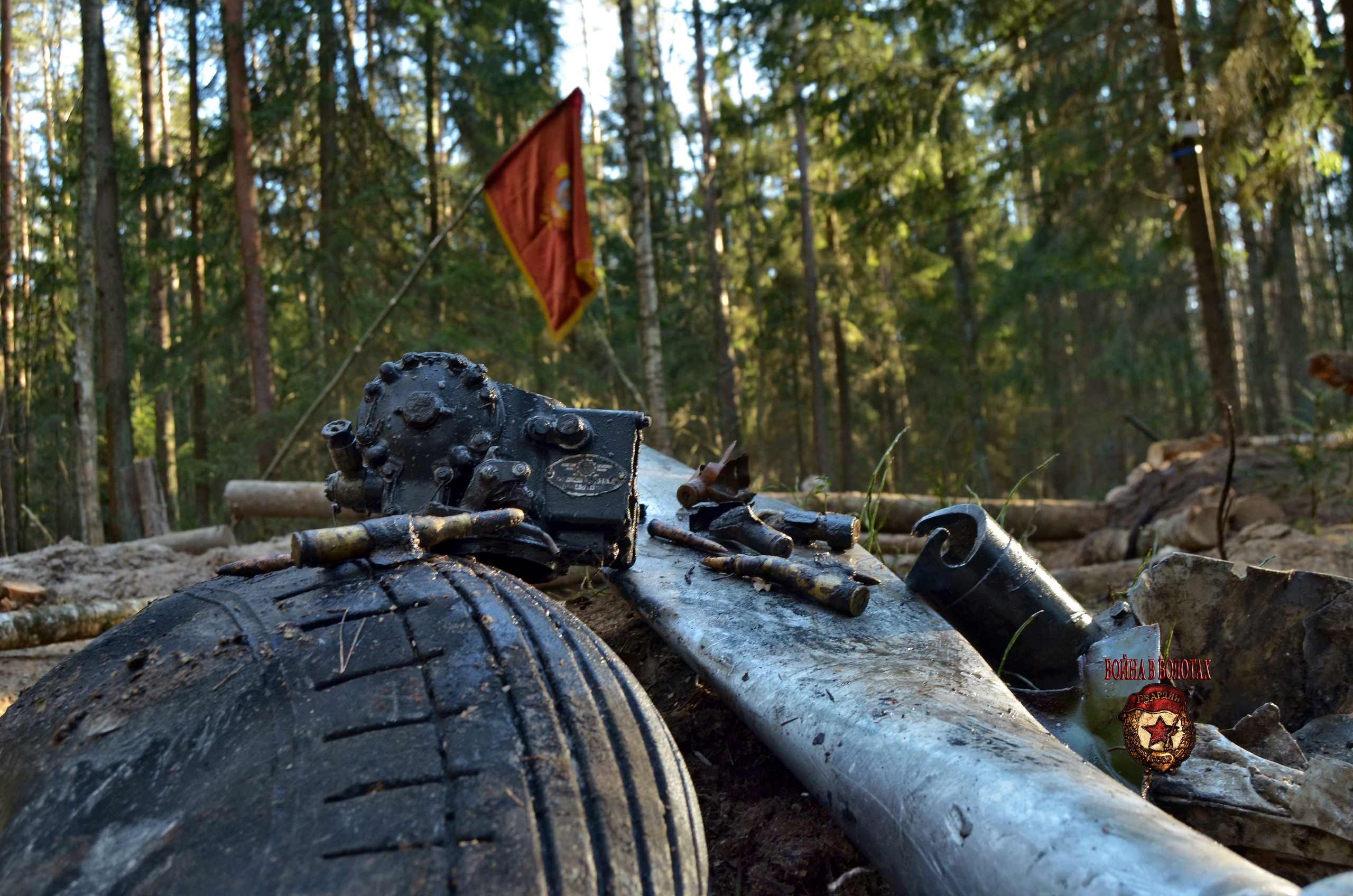 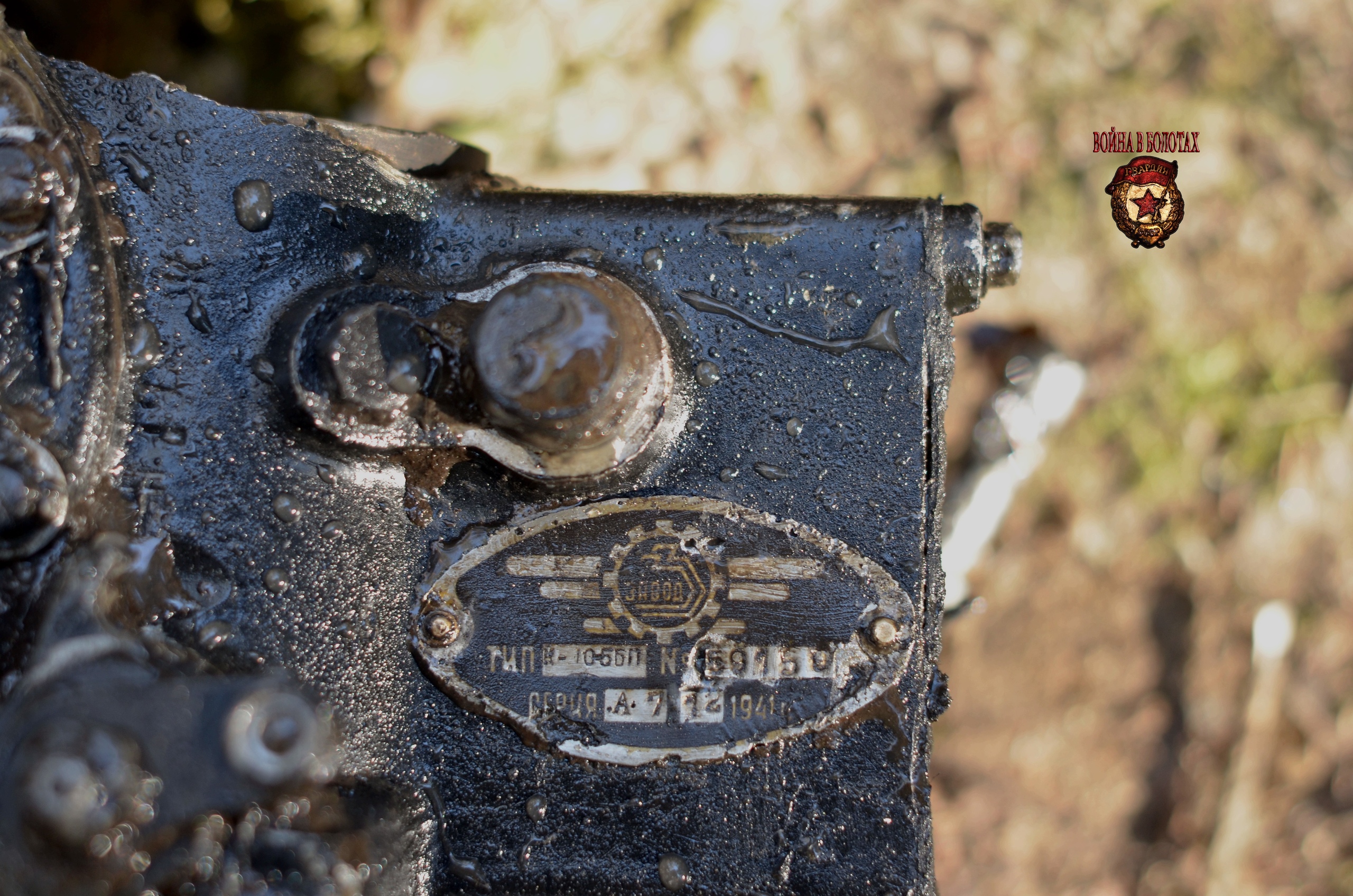 On one of the parts we found a plate with the number of the aircraft. In the future, this helped us to find out the fate of this aircraft. @swamp_war

The story of how the crew of this aircraft fought and how died we will tell you in the second part of the story.

Read: We dig out the crash site of the Pe-2 bomber (part2)