Sappers in the Netherlands reported the discovery of a weapons and ammunition depot during World War II in Malden. Perhaps this is connected with the Polish paratroopers. This is a real treasure!

This unusual discovery was made by a resident of Malden during spring garden work. This is the region in which operated the 1st Independent Parachute Brigade, formed in the UK and used by the Allies in the Operational Market Garden. 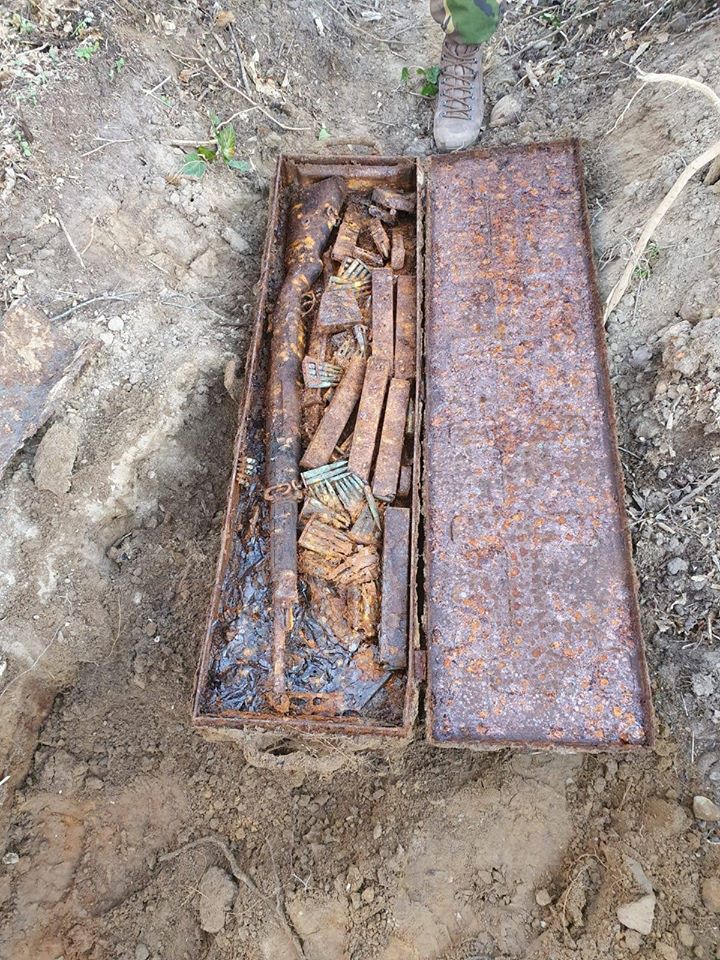 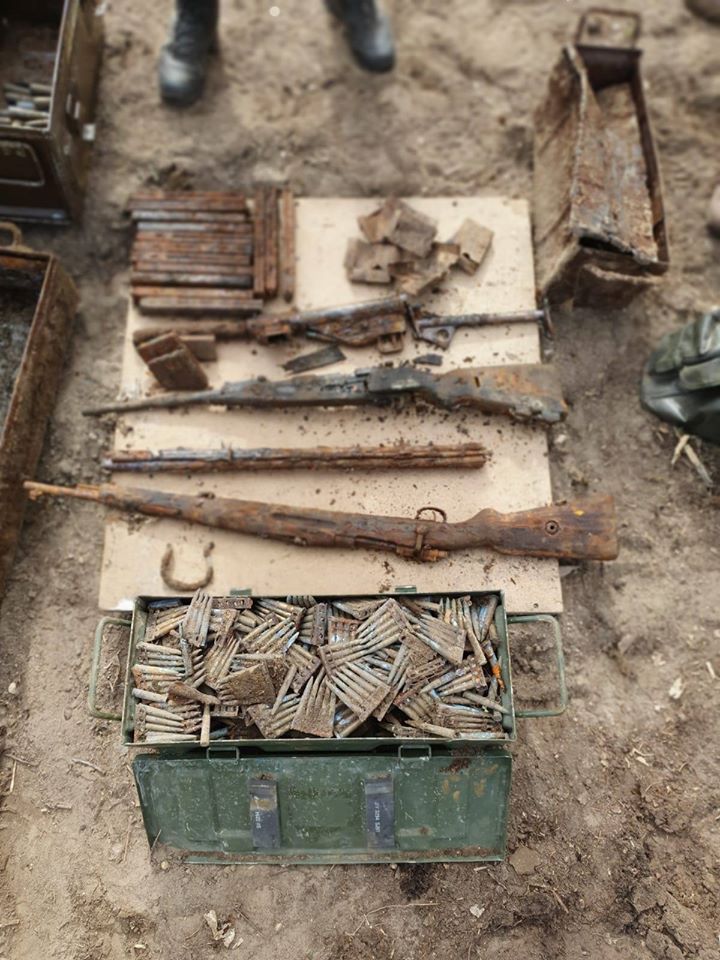 In the chest was hidden, among other things, the Czechoslovak carbine vz. 24 with a characteristic groove in the butt, the British STEN submachine gun with a stock of more than 15 catridges. Also there were a very large number of ammunition and two more hunting rifles, including a shotgun and Mauser 98k. The ammunition was completely decontaminated by sappers, and the weapons after mothballing must be exhibited at the Vrijheidsmuseum Groesbee.

Read: Full box of rare bayonets. Amazing treasures at the end of 2019!

Detailed photos of artifacts that were in a hidden box 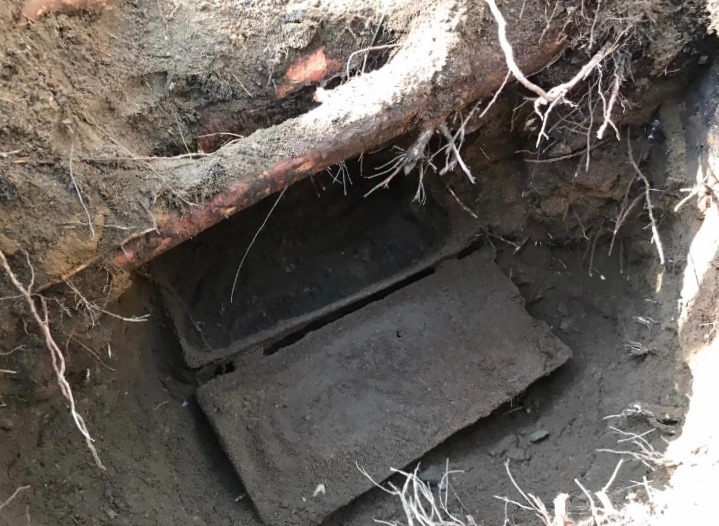 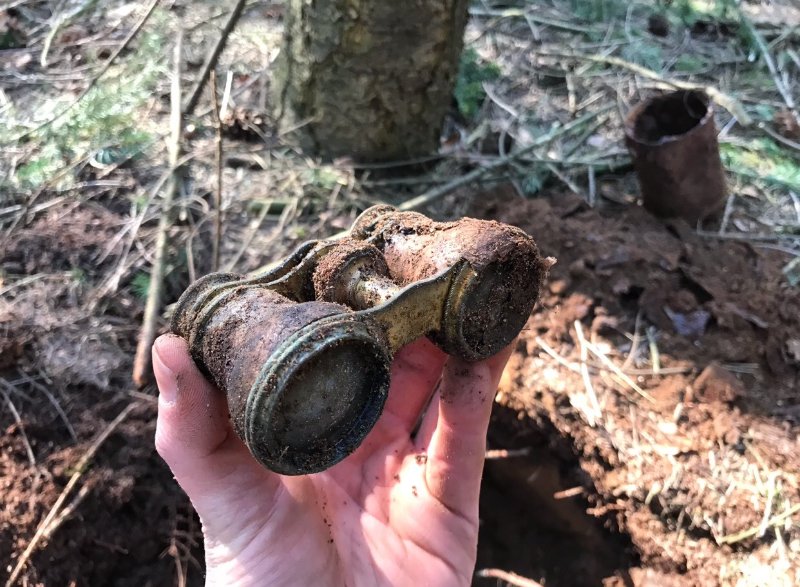 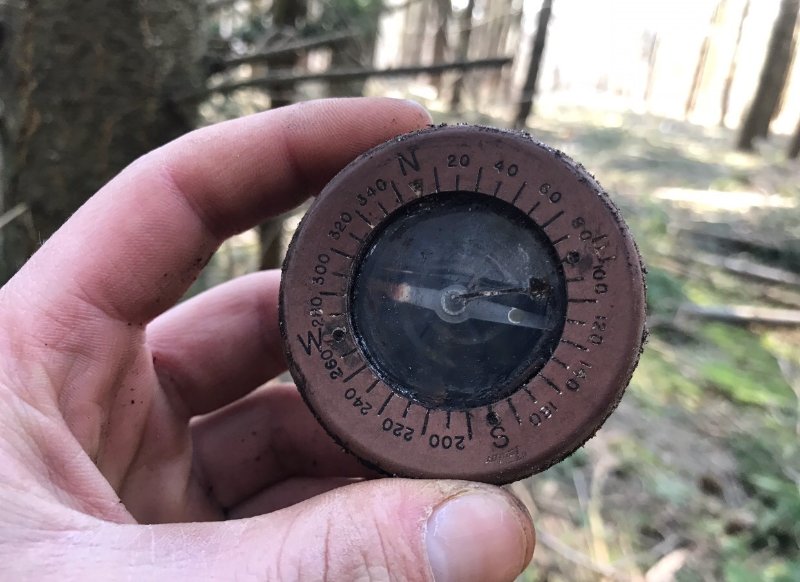 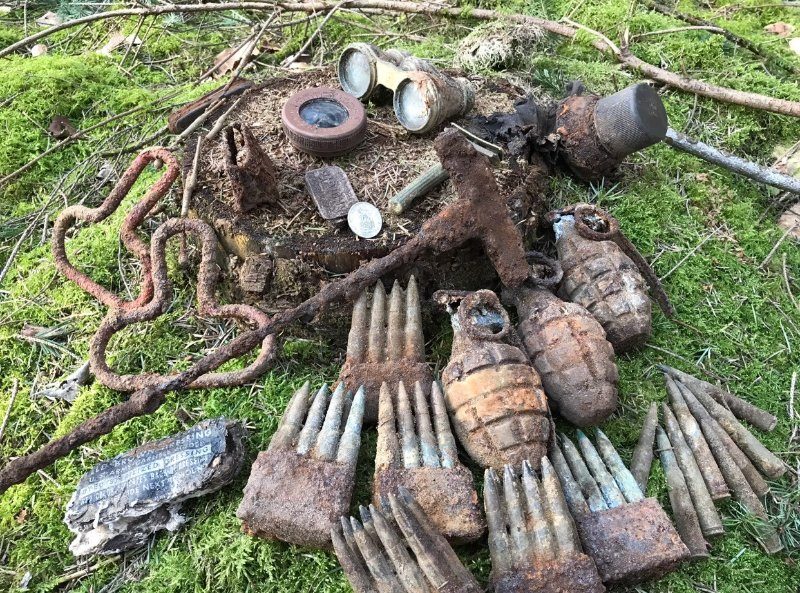 Grenades and ammunition found in the box