Luck is a very unpredictable thing. To someone it gives a bunch of trash during searches with a metal detector, but someone succeeds in finding very, very interesting things!

So one autumn day these guys were lucky. On one forum, I came across an article where the participants discussed their latest find – two ZB-26 machine guns.

Unfortunately, we do not have details of how and where this find was made. Nevertheless, let’s see the photo and read about the history of this machine gun.

Most likely, the happy-goers found a German machine-gun cell. It’s surprising that no one has discovered this weapon before. 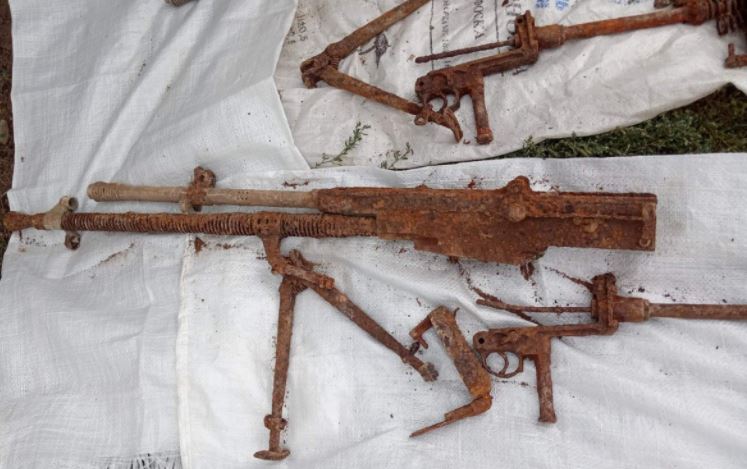 Despite many years of being buried underground, the weapon still retained its formidable appearance! 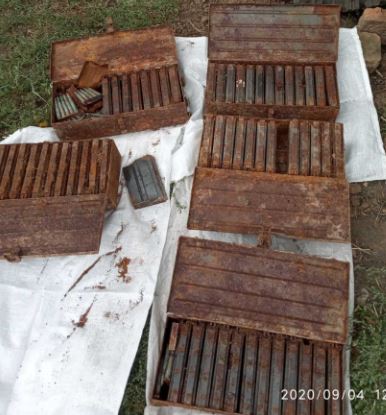 Along with the weapon, there was a huge amount of ammunition. 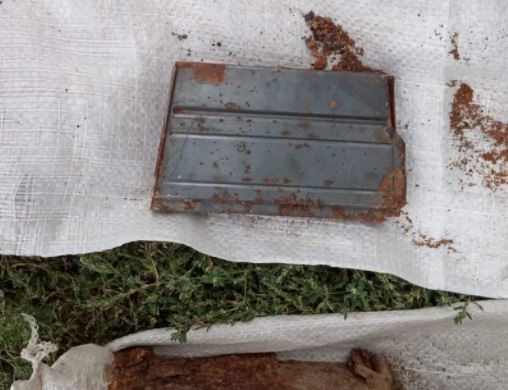 The ammunition was in sealed boxes. The condition is very good! 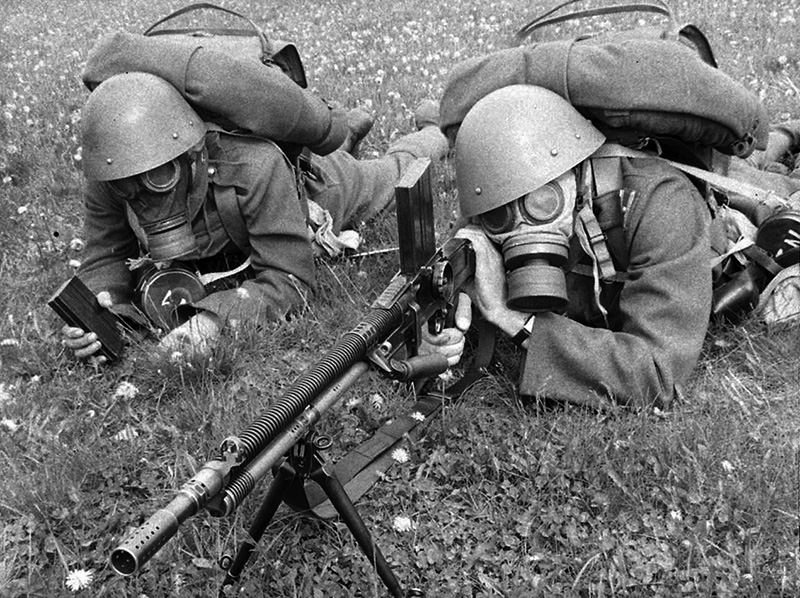 Czechoslovak soldiers in gas masks with a ZB 26.

The ZB-26 and its modifications were used as a light and heavy machine gun, and were also installed on some samples of armored vehicles of Czechoslovak production: armored vehicles OA vz. 27 and OA vz. 30, tankettes LT vz. 33 and AH-IV. 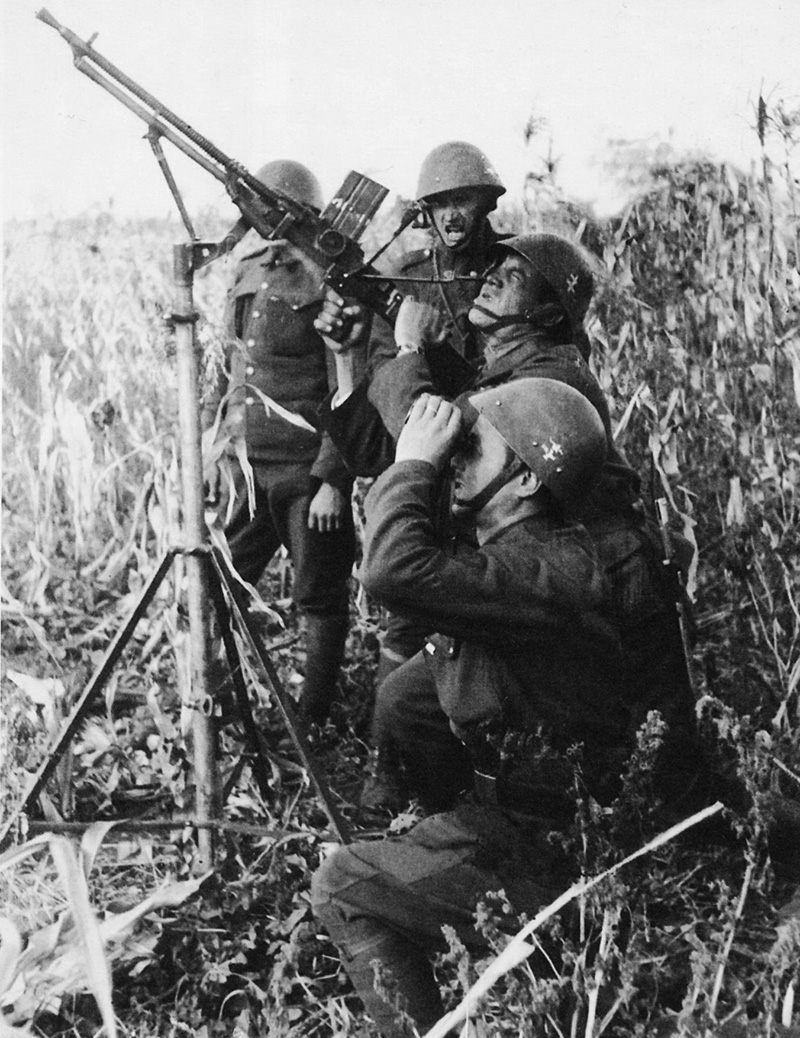 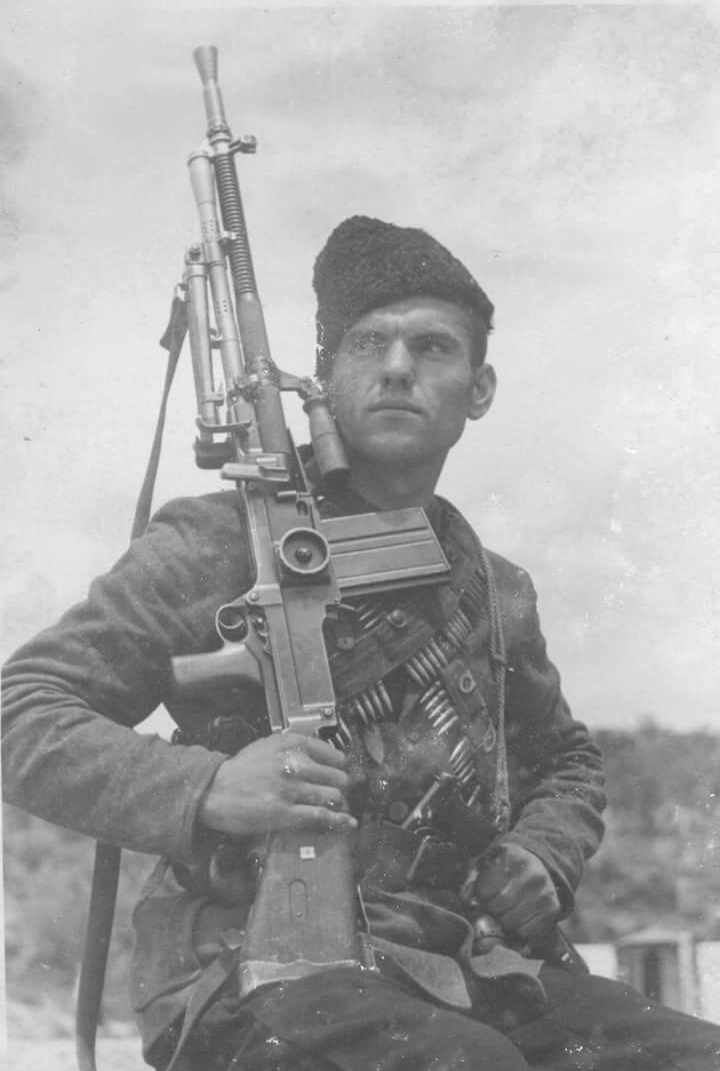 After the occupation of Czechoslovakia by Nazi Germany in March 1939, 62 thousand ZB-26 and ZB-30 machine guns were adopted by the Wehrmacht under the MG.26 (t) and MG.30 (t) indices, their production continued until 1940. The MG.26 (t) and MG.30 (t) machine guns were used primarily to arm the occupation, training, security and police units, as well as the Waffen-SS formations. After the occupation of Yugoslavia in 1941, captured ZB-26 machine guns of the Yugoslav army were put into service under the designation MG.26 (j). In the fall of 1944, a certain number was transferred to the armament of the Volkssturm detachments. 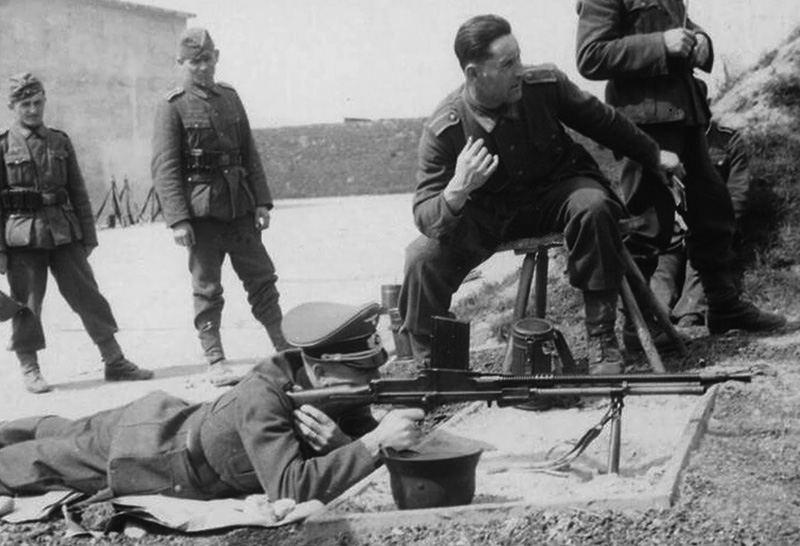 ZB26: The Best of the Light Machine Guns