Continuation of the adventure

As soon as I had some free time, I decided to continue exploring one old forest. You can read about my first trip there – (link to article number 1) . After collecting everything I needed, I took a metal detector and decided to walk. The beauty of nature around was enchanting! 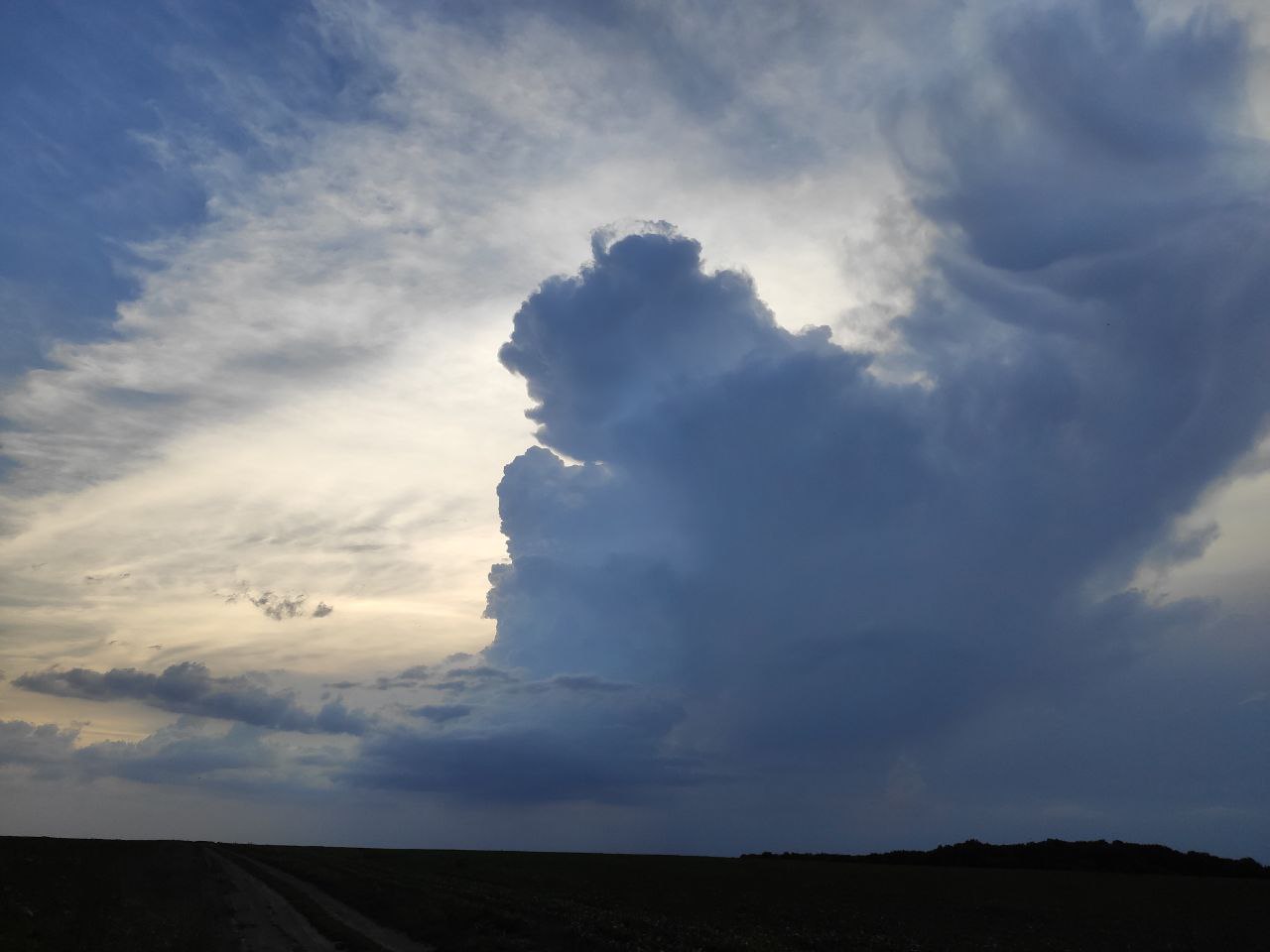 The cloud looks intimidating, but there was no rain.

It was stuffy in the forest. Many mosquitoes bothered me while I was searching with a metal detector, but the interest in the finds was stronger than all the inconveniences.

Having overcome the forest thicket, I hovered to the defensive positions. Many years later, they are still noticeable against the forest background. 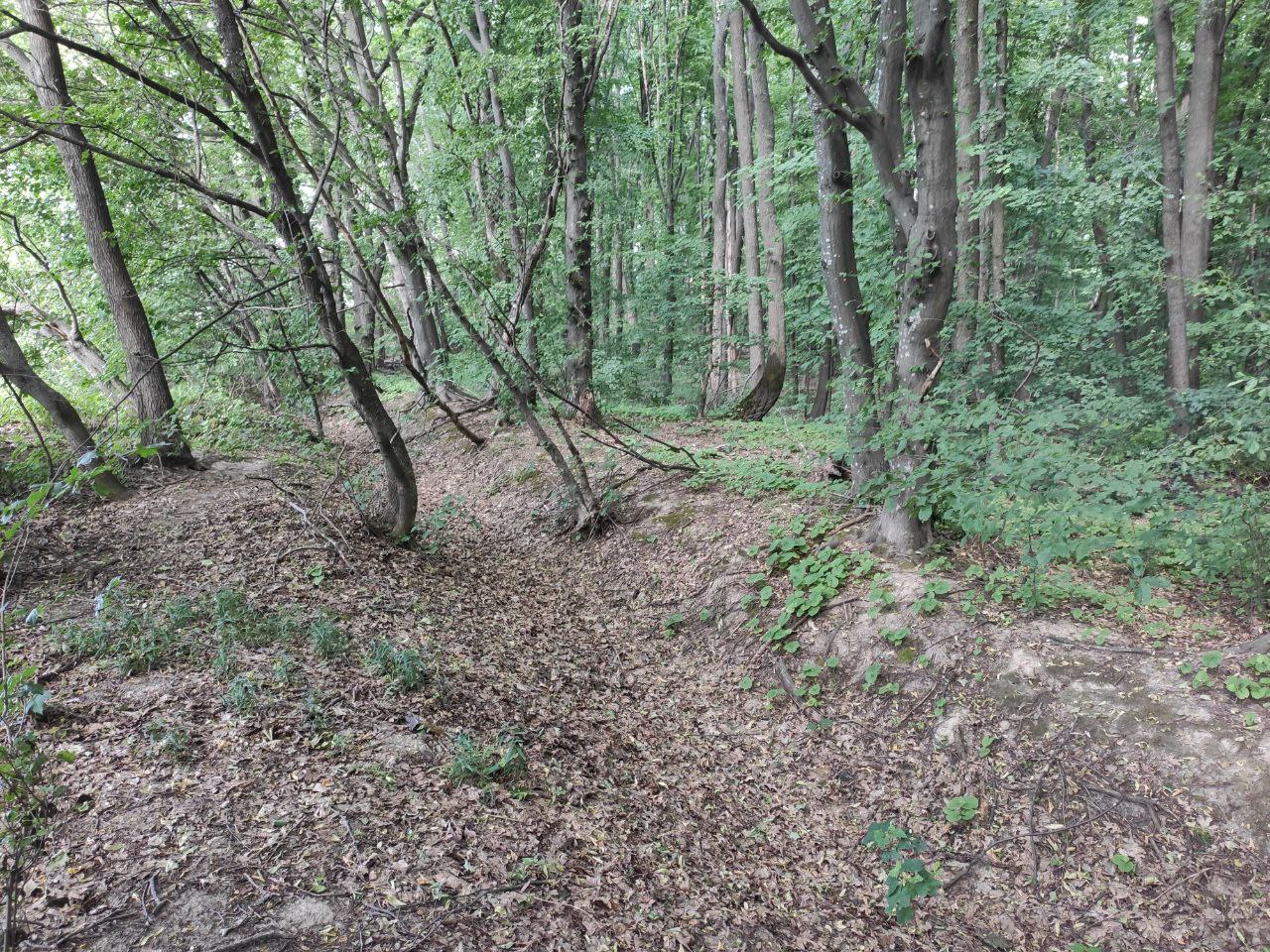 Many years ago, soldiers dug a trench here.

The first signal my metal detector gave me gave me an interesting thing. True, then I did not know what it was, and left the find in the forest, taking it next time. 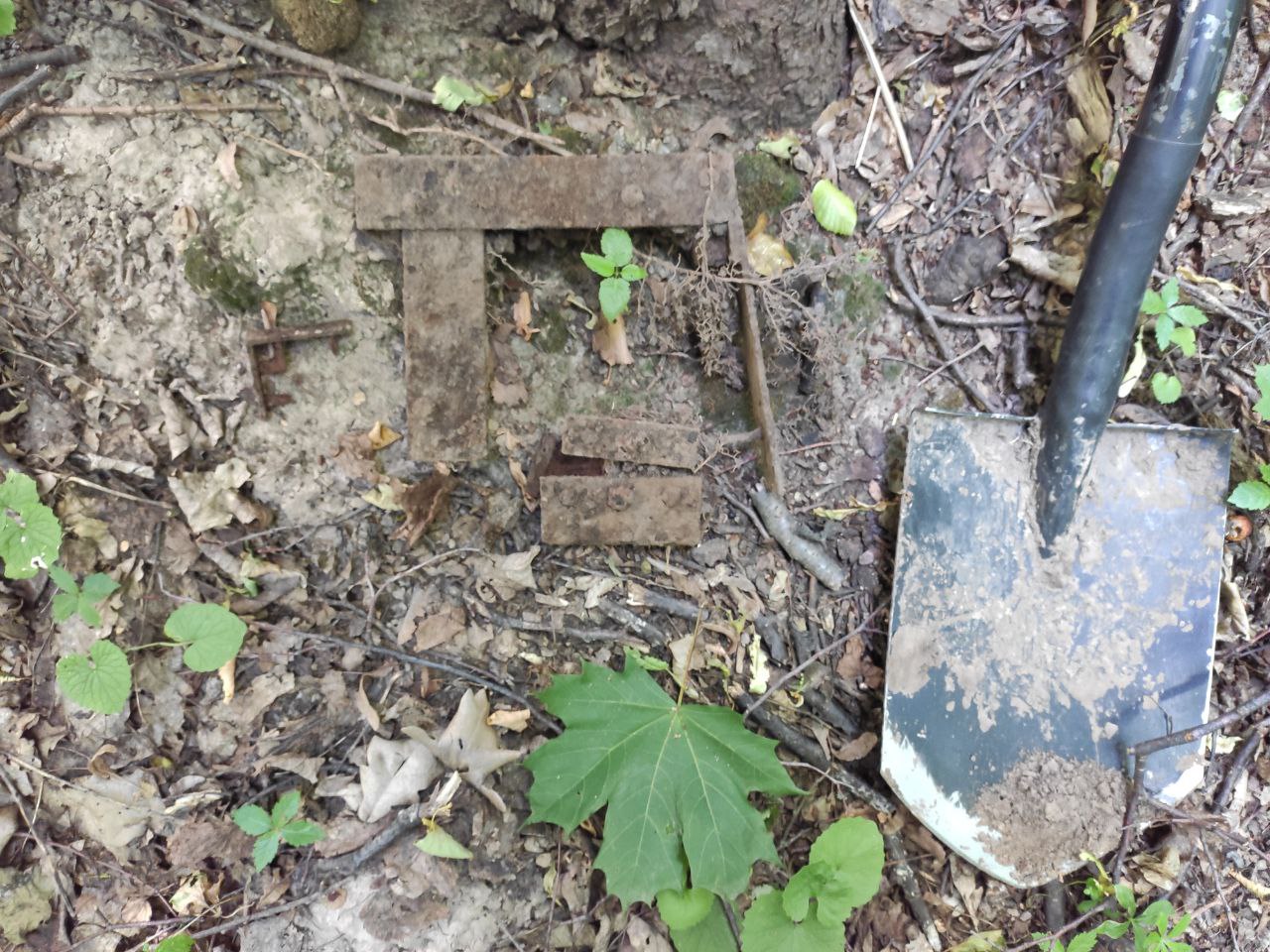 The first thing I found that day.

A very complex and incomprehensible design. I myself could not understand what it was, so I had to create a topic on a special forum. And now, it turned out to be an interesting device from the time of tsarist Russia! It was used to align cartridges in a single row in a rag belt machine gun. A very interesting and exclusive thing lay in the forest under a tree! 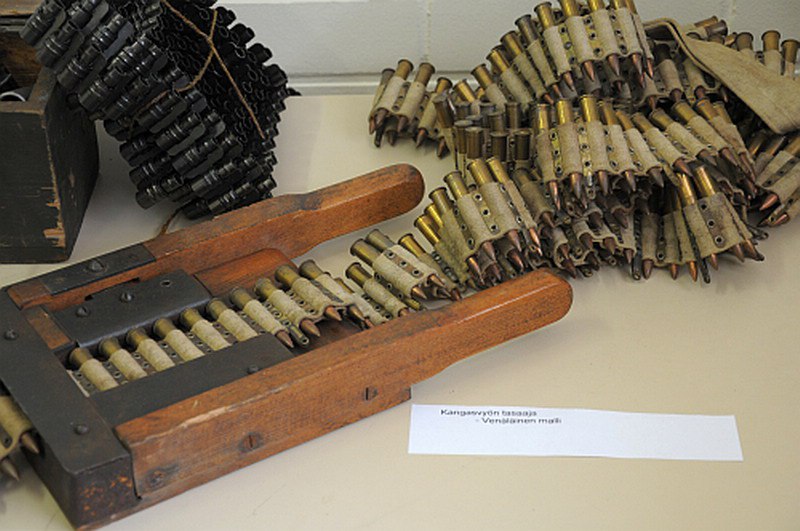 This is how this device looks in normal condition.

I decided to explore the trench. Perhaps there were some things left in it that were abandoned by the soldiers during the war. Later I realized that I made the right decision! Many war relics were waiting for me!

While searching, I found a lot of clips for the Mosin rifle. Here is one of them. 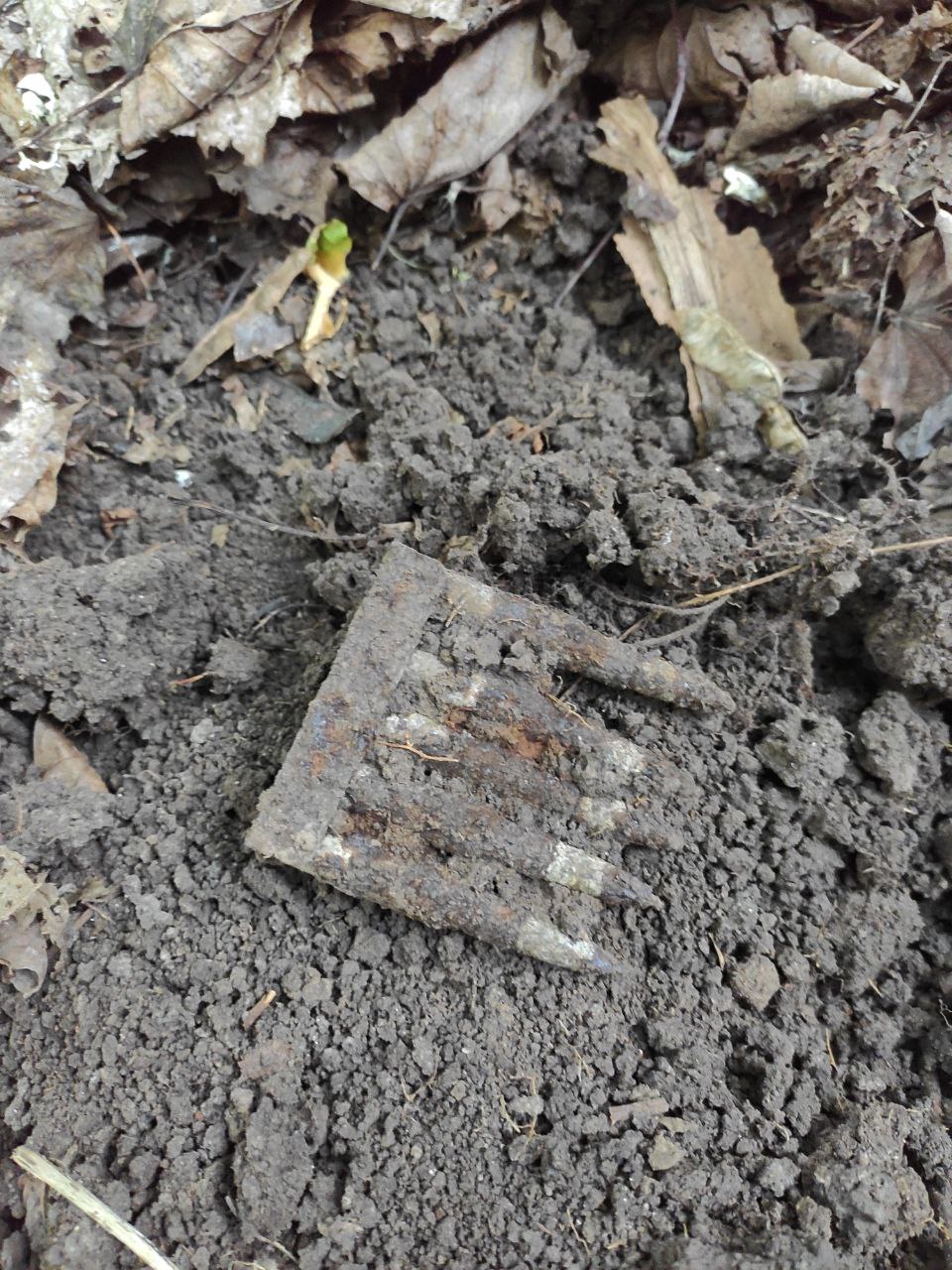 After that, the forest decided to tickle my nerves. A lot of mines and shells screeched in his thicket. 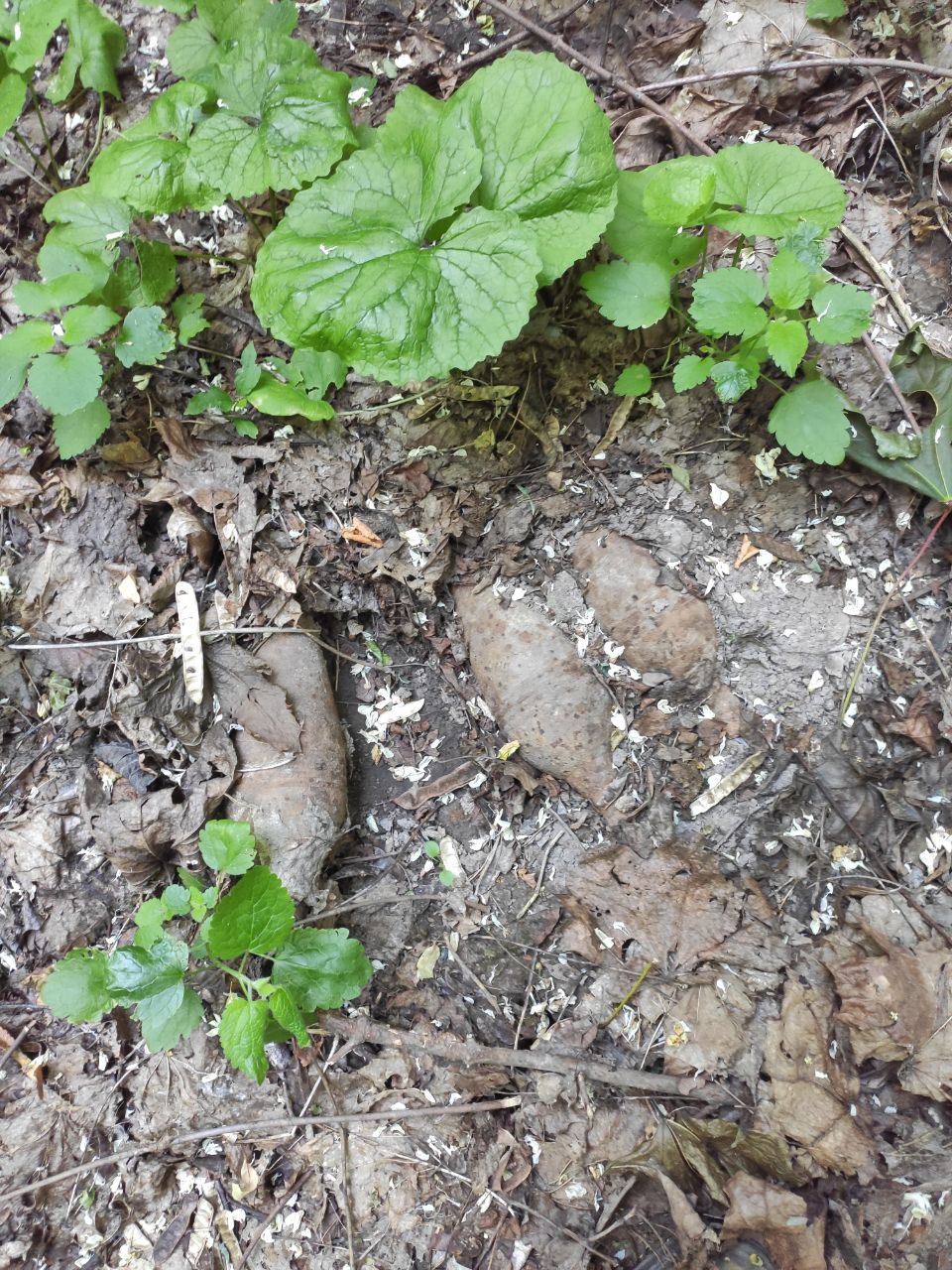 82 mm mines lay near the trench. As you can see, they were almost on the surface! 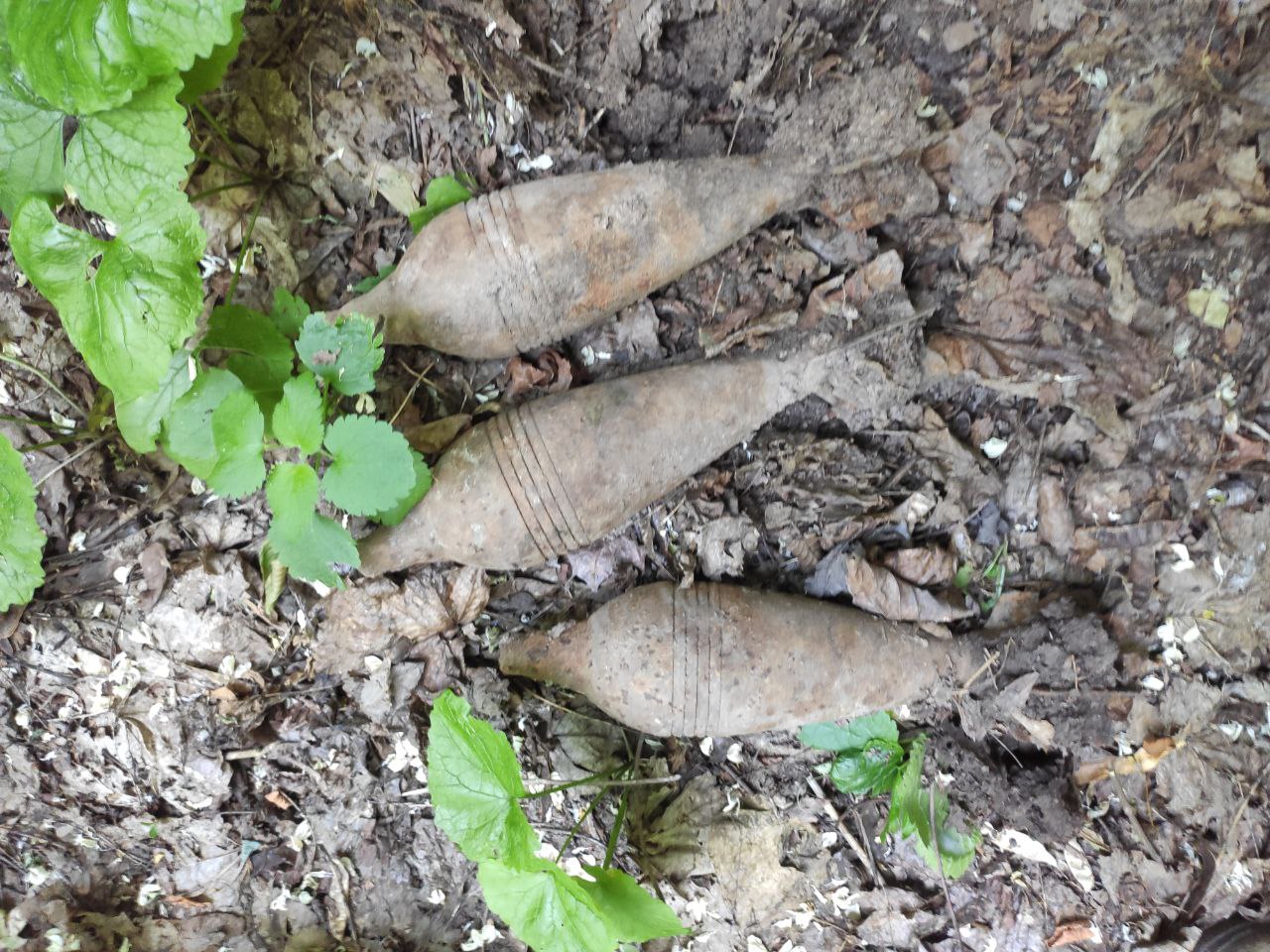 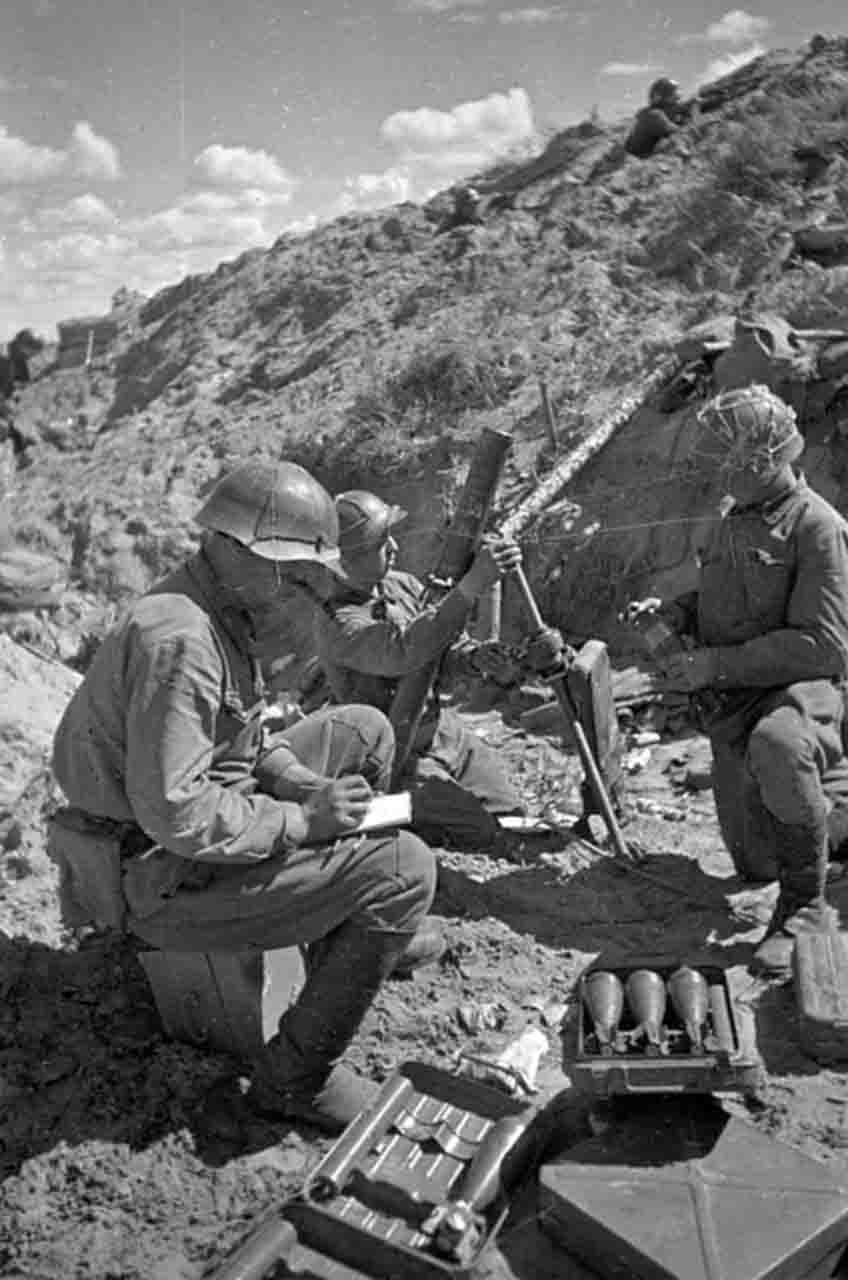 Red Army soldiers in the position of 82 mm mortar. WW2

Next, I found a 50 mm Soviet-made mine. It seemed quite small compared to 82mm mines. 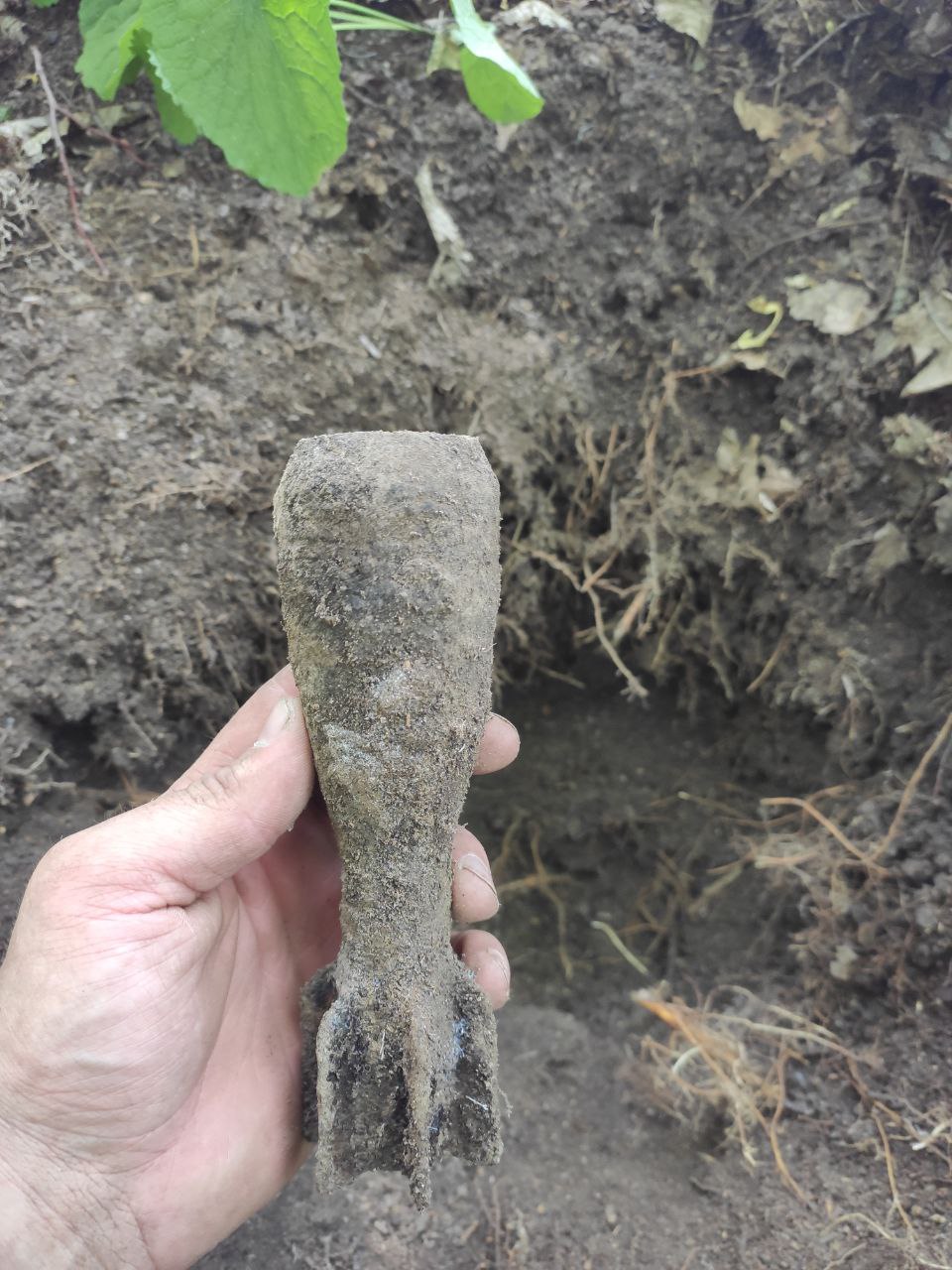 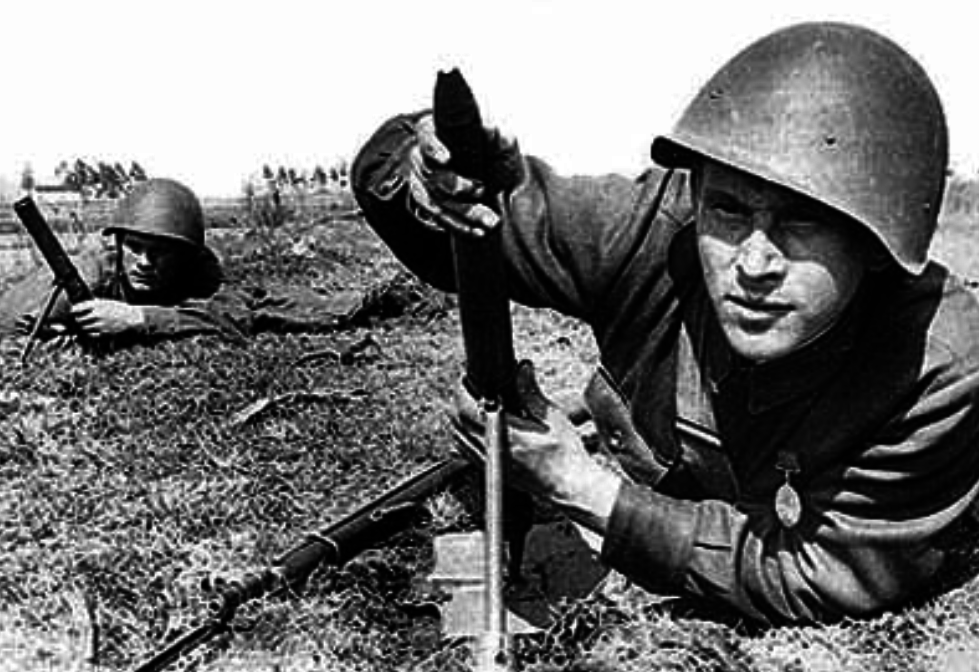 Red Army soldiers in the position of 50 mm mortar. WW2

Suddenly, the metal detector made a very sharp and loud sound. I realized that something huge lay under the ground …. 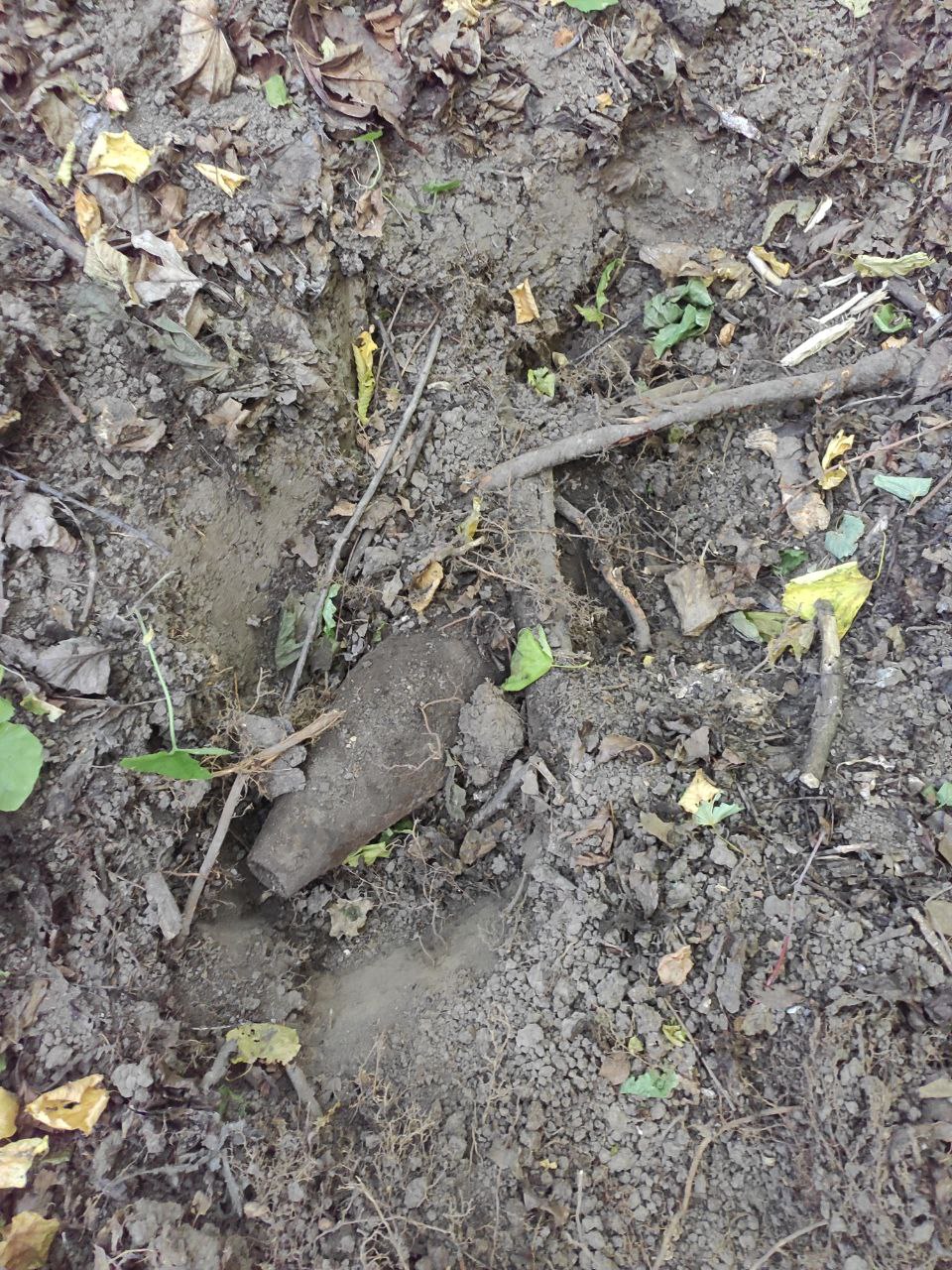 Digging a little, I saw part of the projectile. 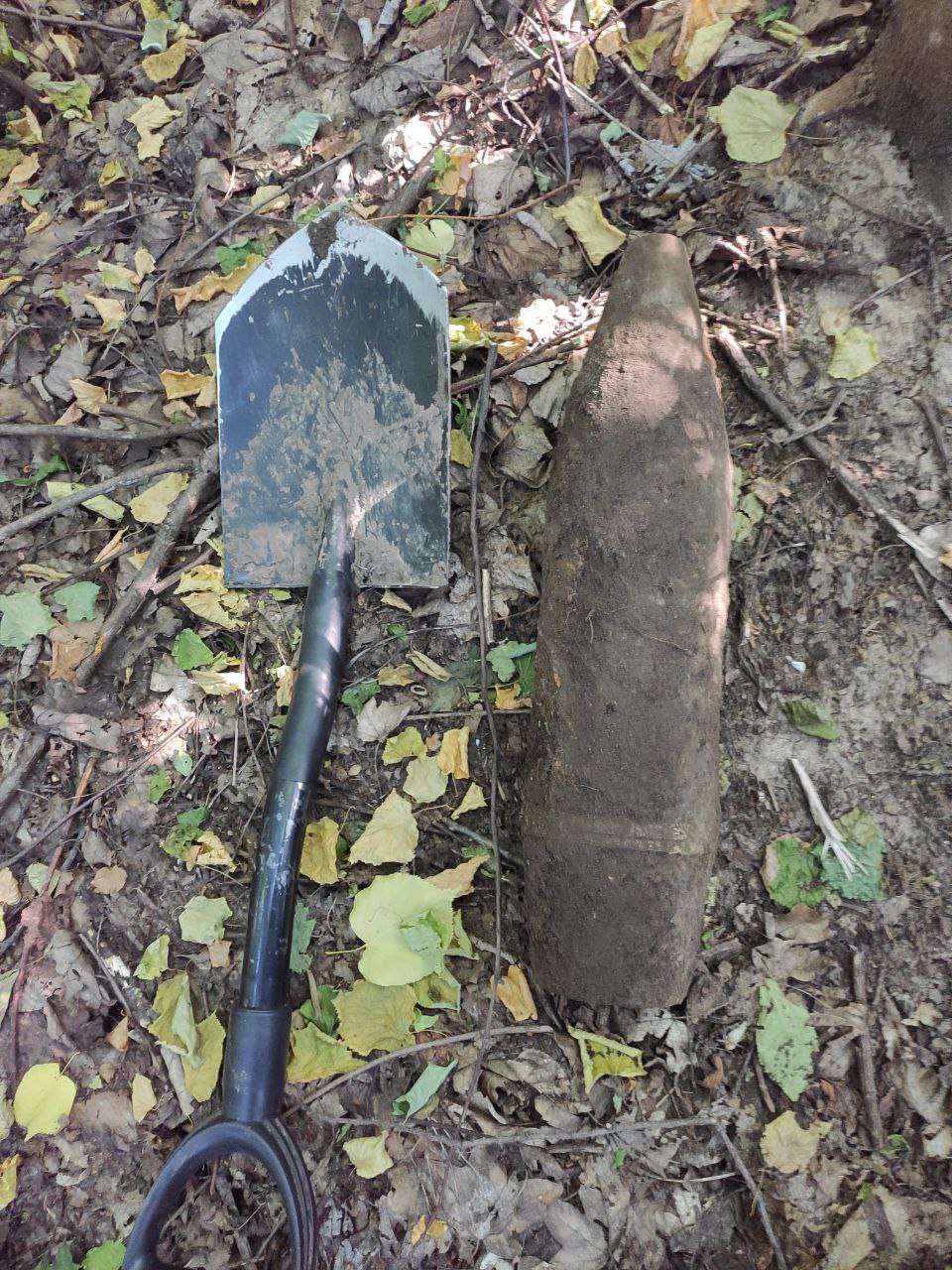 As it turned out, it was a huge 122 mm fragmentation projectile! 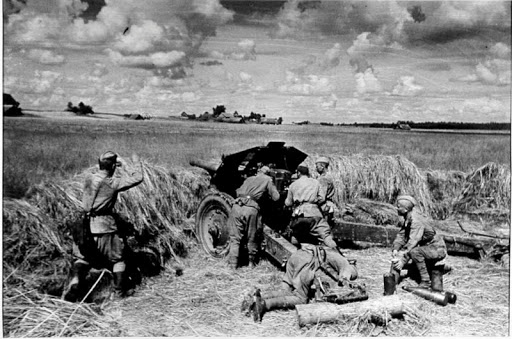 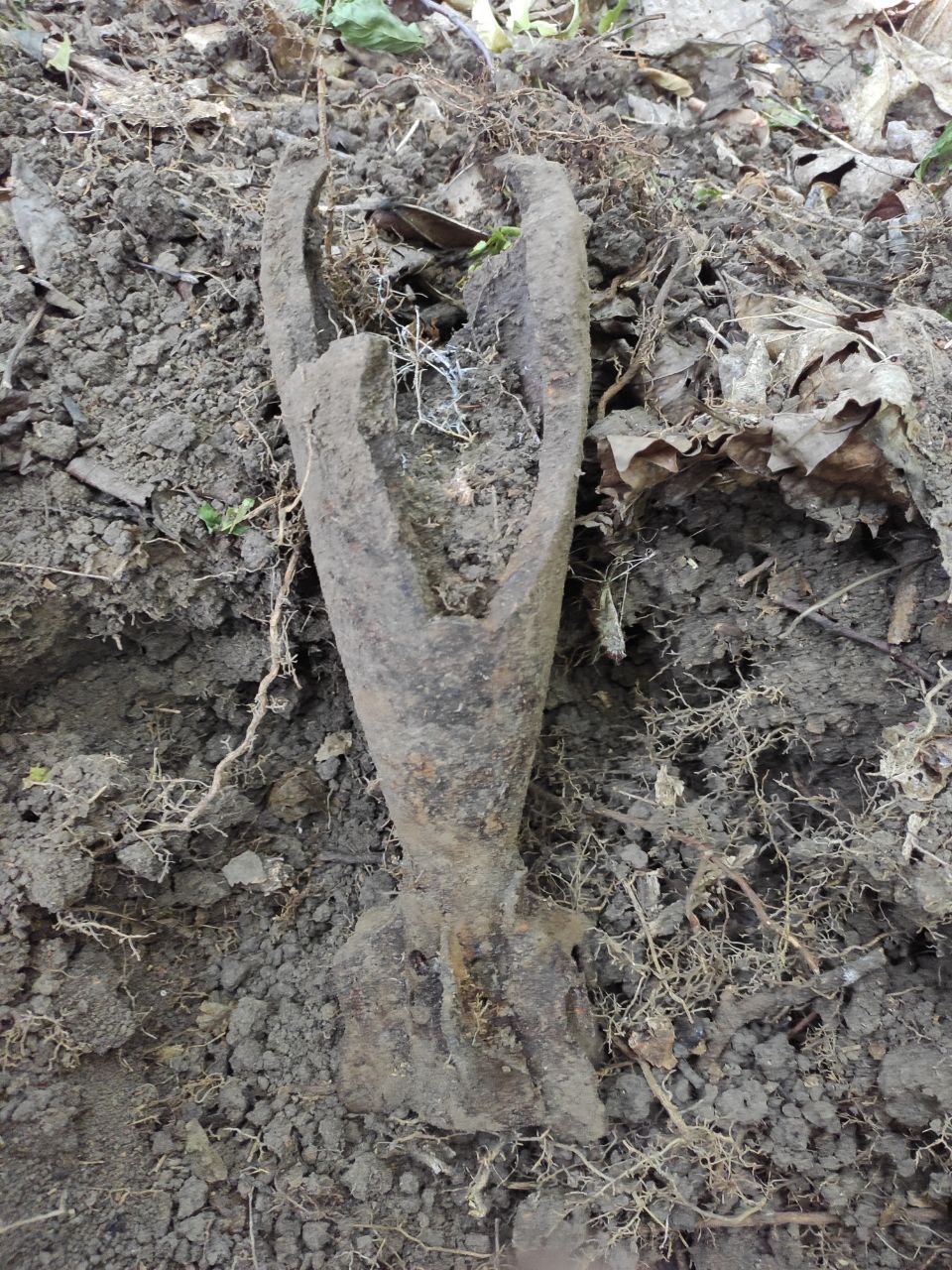 On this, my search with a metal worker ended. But to be continued!
Oh yeah, watch your step :)) 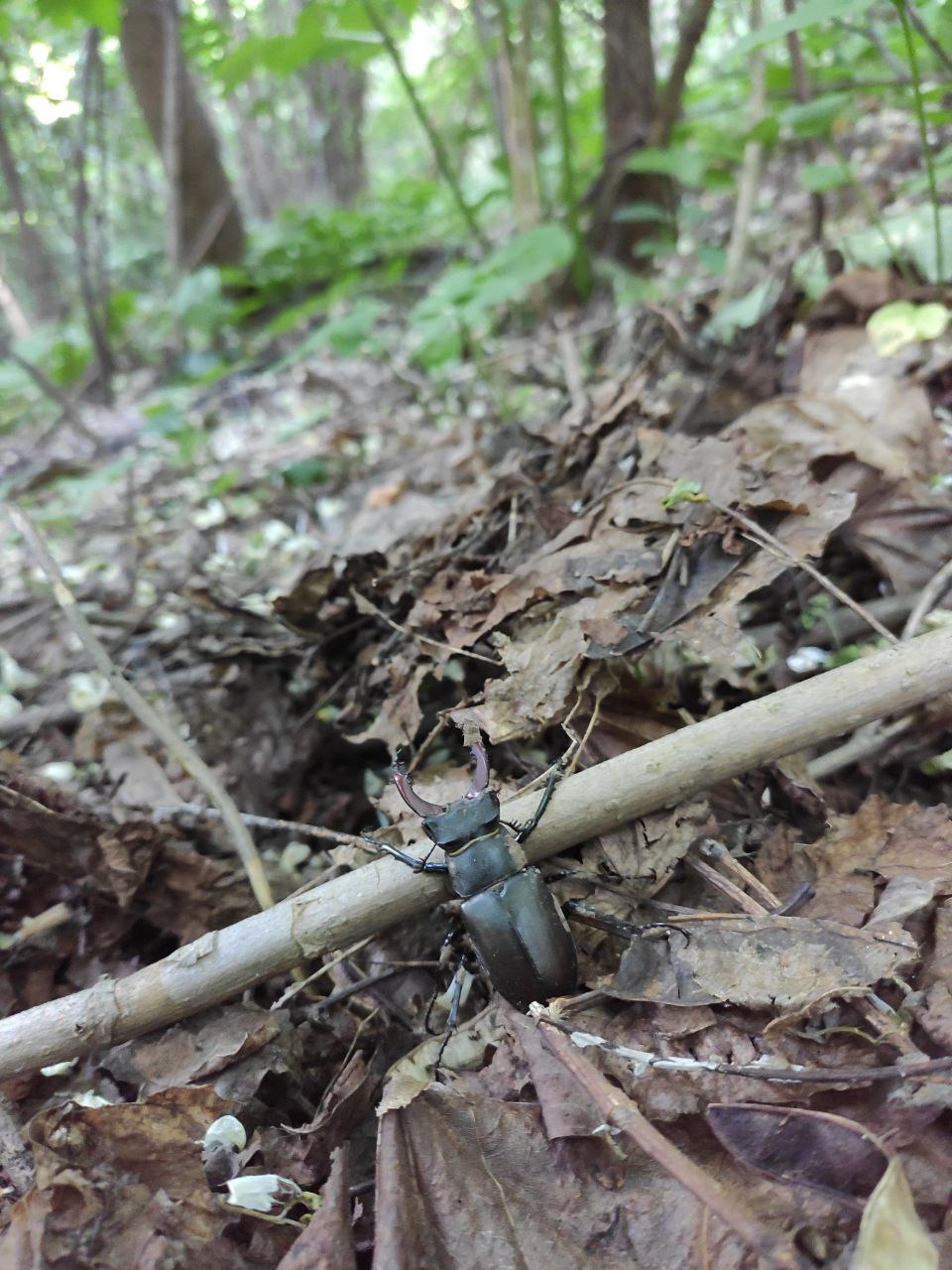 CATEGORIES All FindsWar relics
TAGS forestmilitaryrelicsUkraineWarww2
NEWER POSTAllied landings in Normandy: 10 little-known facts
OLDER POSTColor photos of a German soldier in the winter of 1942 on the Leningrad front